For joy and good times: Pharell Williams is ready to launch his new hotel 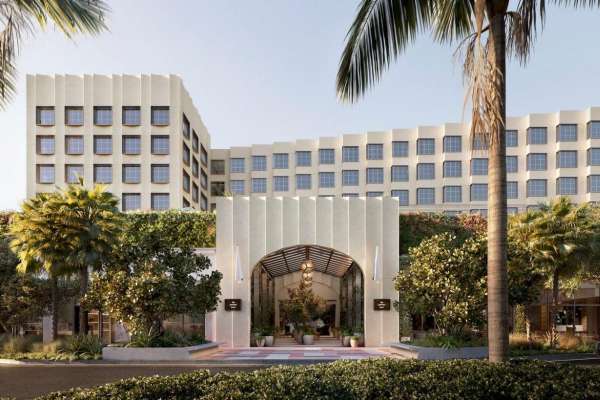 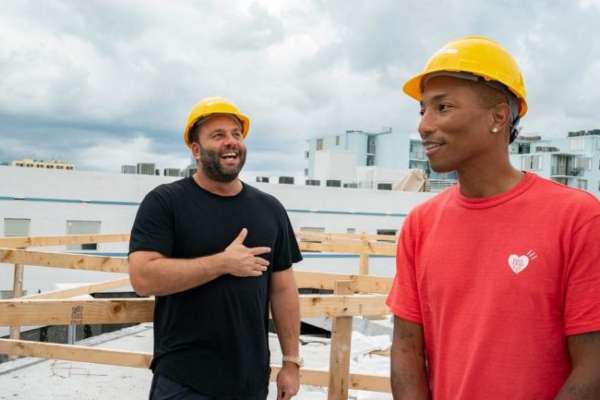 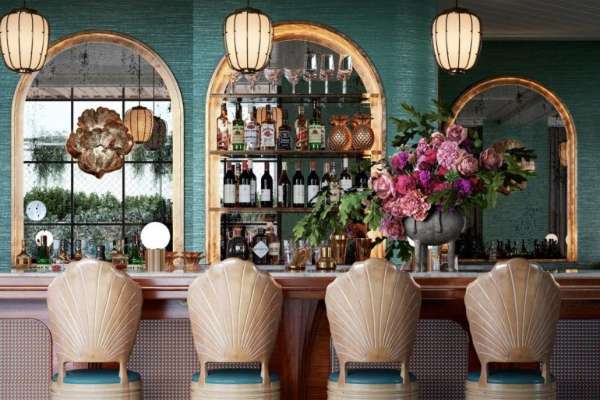 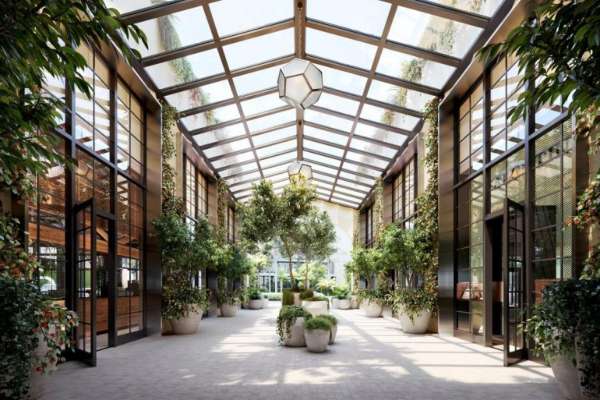 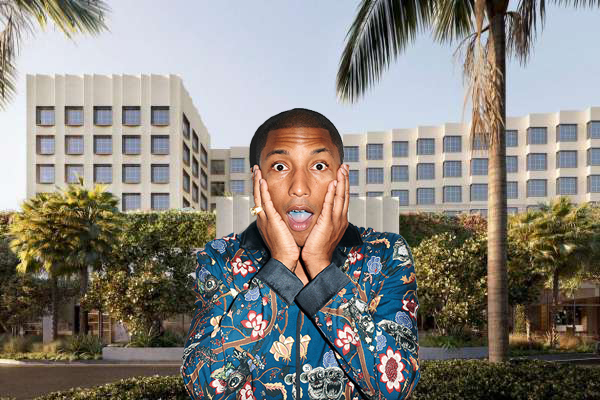 That man is of course Pharell Williams, who in partnership with a nightclub mogul, David Grutman, decided to give the world an oasis with 266 rooms on the ocean shore, which will be known as a trendy and refreshing addition to the hotel scene in Miami.

Before we move on to the details of the seven-story structure with white pillars and a glass top as it occupies an entire block on historic Washington Avenue in Miami Beach, we will share with you what Williams had to say about the hotel: “Good vibes, good energy, good karma, good food, good music, good environment. It is up to you to come, and then you will feel it all on your skin. We call it spiritual Wi-Fi. ”

The 266-room hotel is characterized by a pool on the third floor, a lobby lodge, a restaurant, outdoor exercise areas, a recording studio and a large retail space. The Art Deco roots of this locality will certainly impress even the most picky among us. The beautiful vibration of the hotel was achieved through the preservation of its original facade with new additions, with green details that are the work of landscape architect Raymond Jungles.

Interior designer Ken Fulk presented his famous ornamental touch: "I think that when you see all these spaces together, you get the feeling that they may date back to the 19th century, combined with the Dolce Vita lifestyle and the optimism of the eighties." As we find out, the Goodtime Hotel will be open as early as January next year, and we hope that it will once again succeed in making the world happy.

New luxury hotel on the coast of Qatar

Perfect vacation for those with the deepest pockets

Over the past year, we have had more than enough time to fantasize about all the destinations we want to visit…

Charming Japanese hotel in the heart of the forest

This 12th century castle, restored with a lot of love, offers an authentic insight into the Italian way of life through immersive experiences, local food and wine and amazing views...

If you live for quotes like "Give a girl the right pair of shoes and she will conquer the world" and "Fear is stupid. So is regret” and if Marilyn Monroe is your idol / hero, the n...

Fire up your imagination: the most popular hotels of Instagram

Last year, we could only dream and fantasize about travel, let our souls fly to them, while we ourselves were trapped in-between our four walls…

Bespoke vacation in the heart of Balinese jungle

If you are looking for the perfect place to rest once the story with the corona virus is over, the world will become a whole new place for you…

The Londoner - new luxury oasis in the heart of metropolis

Located in the heart of one of London’s most desirable areas, The Londoner Hotel will open its doors in April 2021.

Oasis in the heart of the desert - Six Senses Shaharut

The dazzling, ethereal landscapes of the endless Negev Desert definitely attract a lot of attention, but there is something even more spectacular in the northern part of the state...

Treat yourself with an ultimate romantic winter break

Each of us can wish a wonderful and perfect dream vacation, within the enchanting and fairy-tale Alps, in charge of creating the ideal background for romantic lodges of traditional...

Perfect resort in the heart of forest

If you are looking for an idyllic mountain resort, Yezo is the perfect location for you…

Traveling during the corona virus pandemic was filled with obstacles…

Saudi Arabia is building an underground resort in the dessert

Apparently, Saudi Arabia wants to change the world's opinion of itself and become a "tourist destination" of the future, and as it seems to us, they are definitely s...

The most luxurious hotels we will visit next year

Tourism, at least as we know it, was on a break for most of this year…

Huus Gstaad Hotel, which opened in December of 2016, is already internationally known and has its regular visitors…

Located in Tulum, Hotel Azulik is a true luxury oasis, located between the Mayan jungle and the Caribbean Sea…