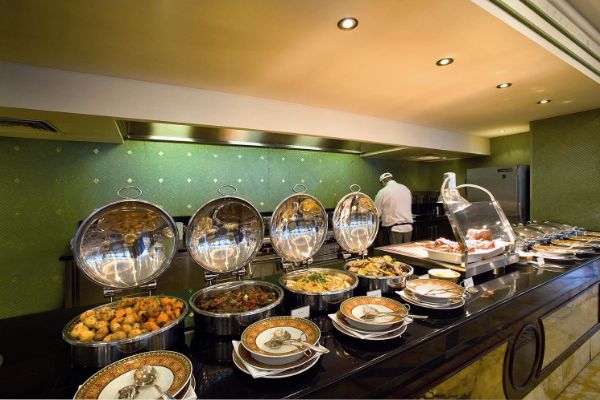 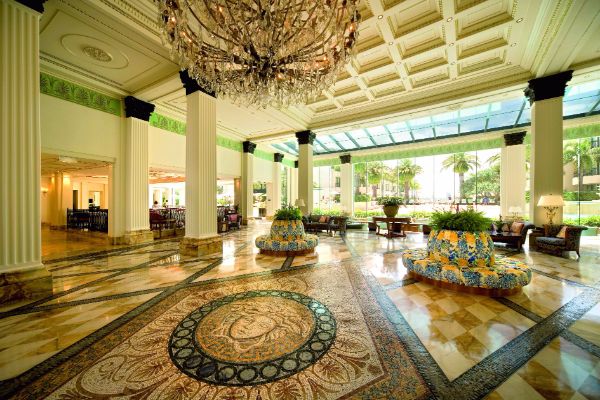 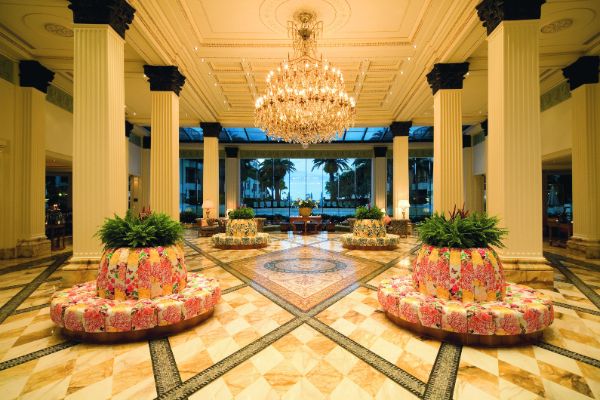 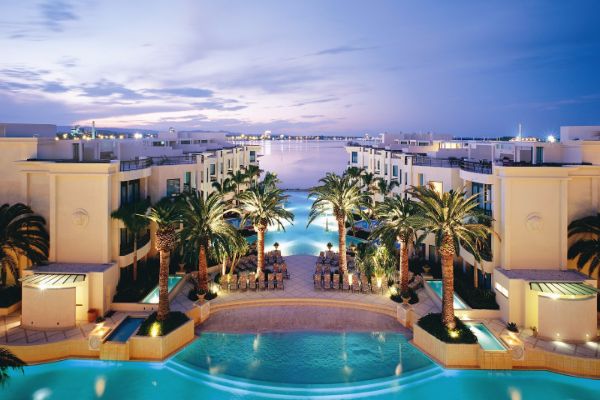 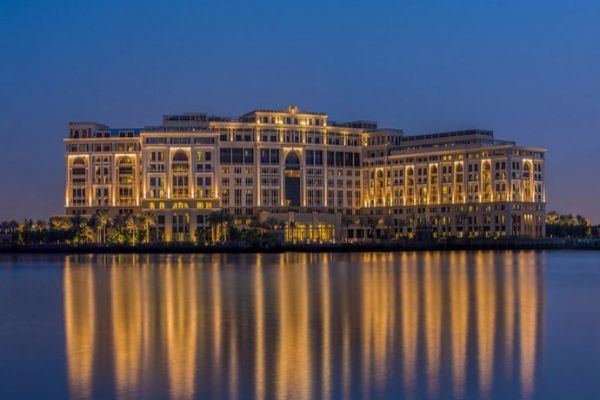 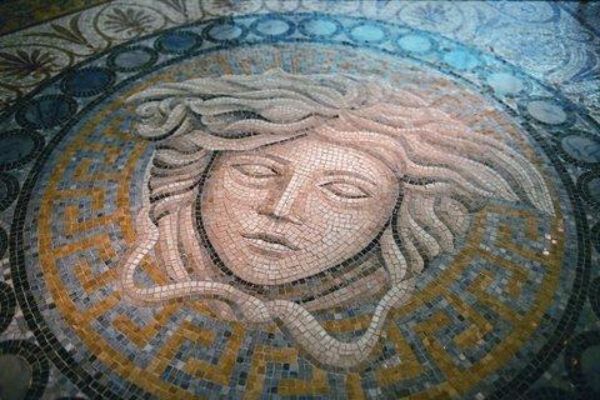 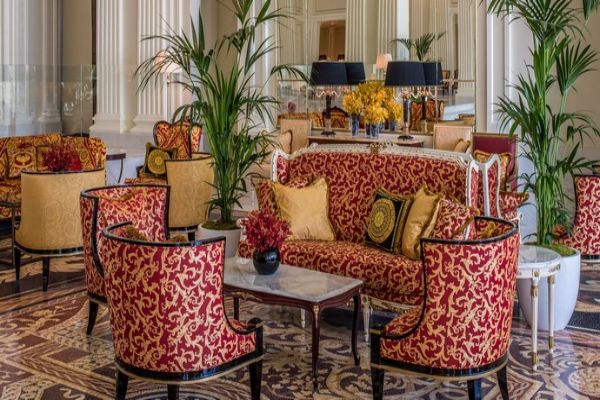 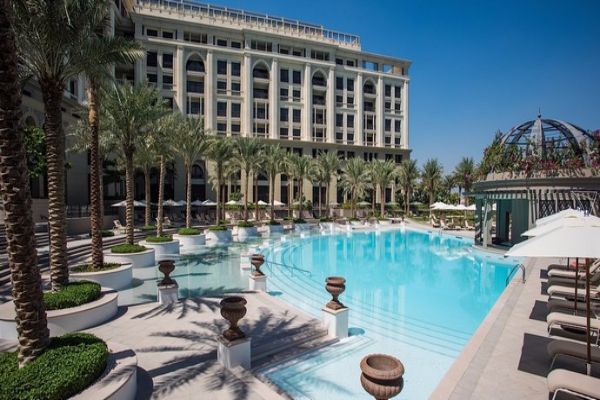 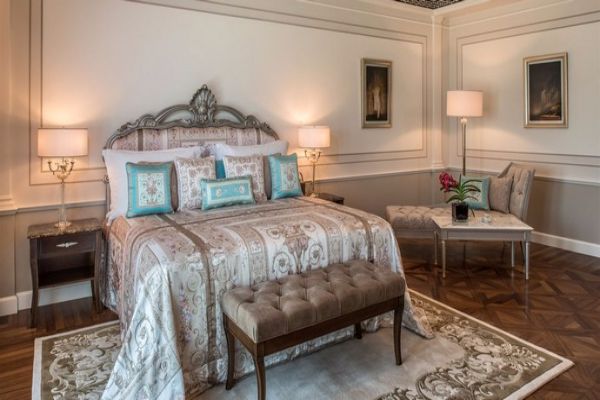 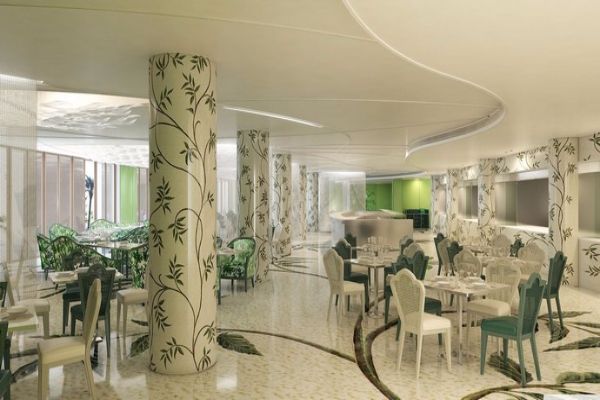 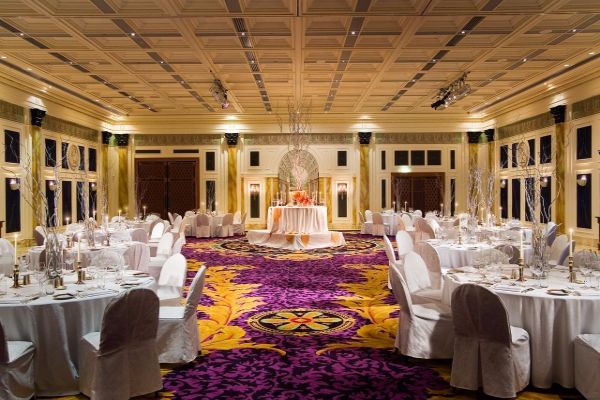 Fashion gurus from around the world, are leaving from Europe and arriving in Dubai, as the most modern oasis of luxury...

Armani did it in 2010, and the Versace brand now follows their example. Palazzo Versace is something like the Italian castle, situated in the Arab area, overlooking the Dubai bay, which has an abundance of heritage and tradition. The interior of this hotel fits perfectly with the style of the hosts. Luxury is not emphasized, quite like in palaces from the 16th century.

Donatella Versace personally designed rooms of this hotel, its interior and pieces of furniture. Traces of the famous design of the brand can be seen in all areas, including the glory of the head of Medusa. Details and design, and their beauty can be seen in every part of the hotel, and even on the ceilings, which are hand-decorated with gold.

In this hotel there are 215 rooms and 169 apartments for longer stays, with one to six bedrooms, divided into two categories - Deluxe and Premiere. Interiors have pastel furnishings and a sense of luxury which is observed after the first step inside.

The hotel has eight restaurants, including Giordano, Vanitas, Enigma, Q's bar, La Vita Bar, Gazebo and bar near the swimming pool called Amalfi. In the hotel there is a spa center that offers you the possibility of enjoying the treatments with Versace refined quality.

The residents of Dubai will soon, apparently, start to rent hotel rooms rather than apartments, due to the incredible number of spectacular hotels, which in the past decade emerged in this small nation.