Re-opening of The Imperator Hotel in the South of France 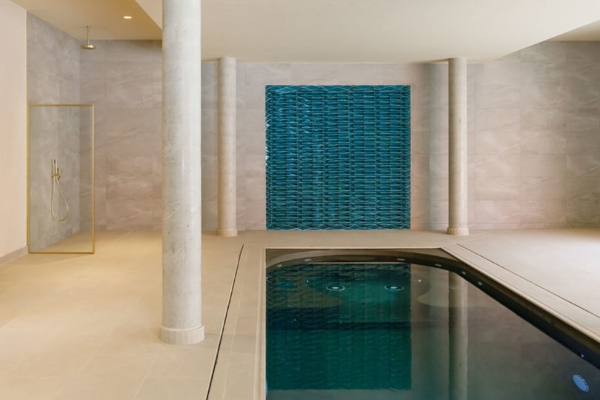 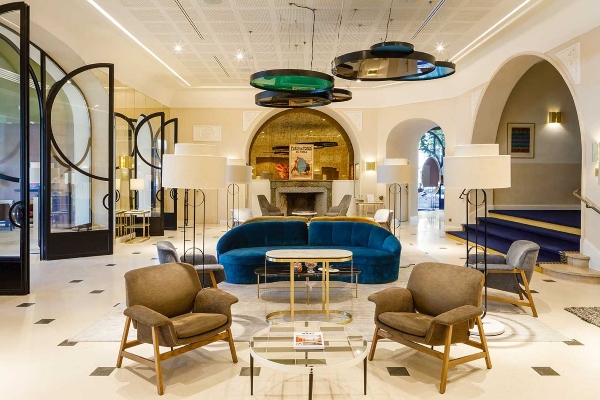 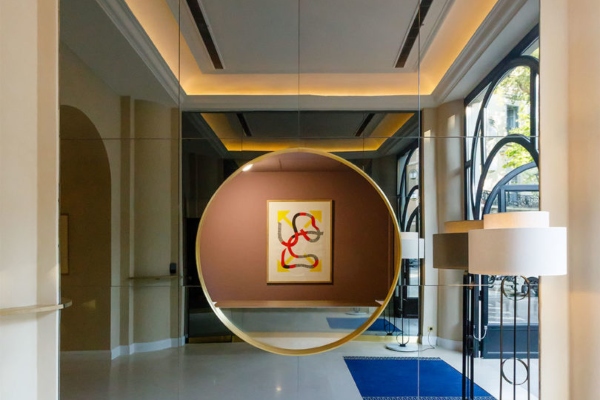 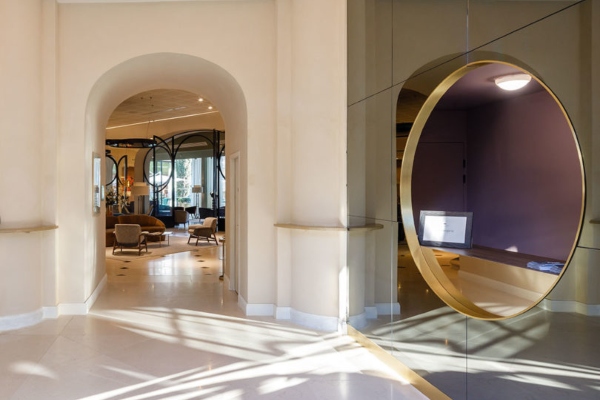 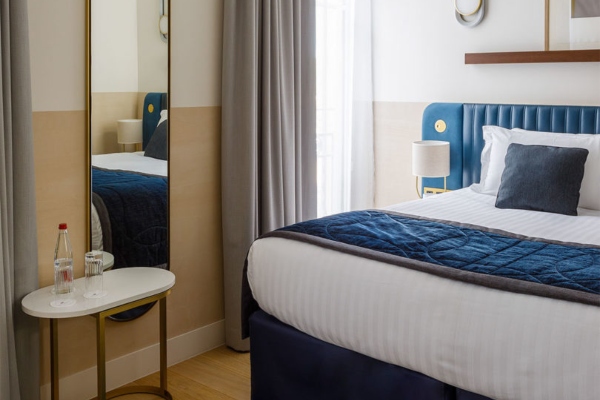 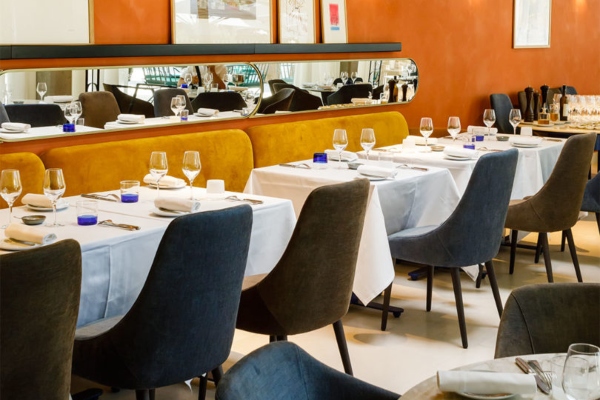 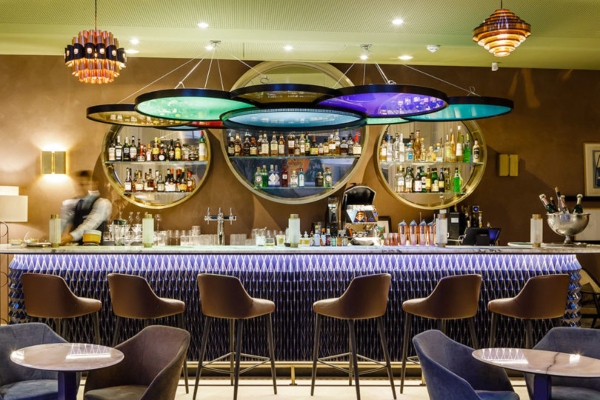 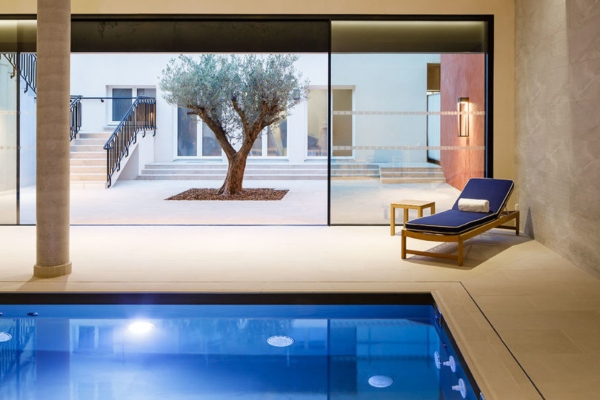 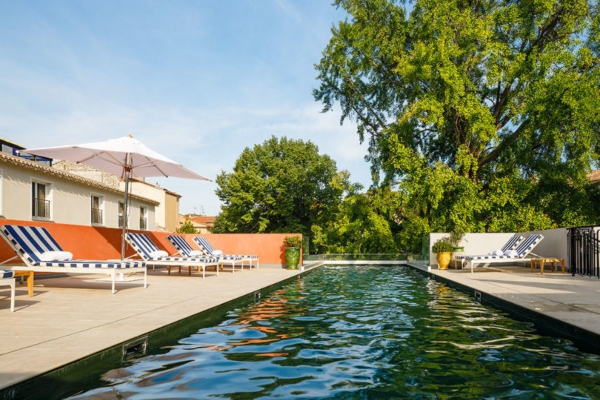 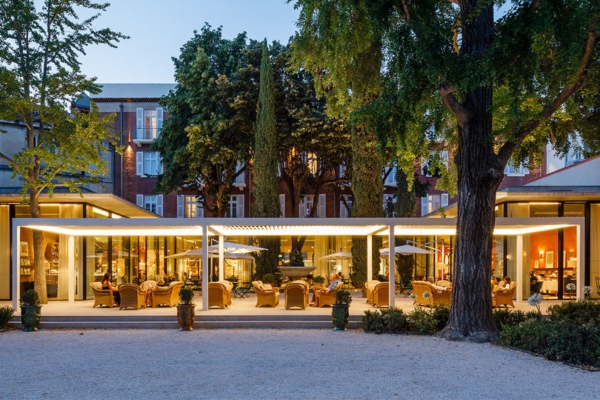 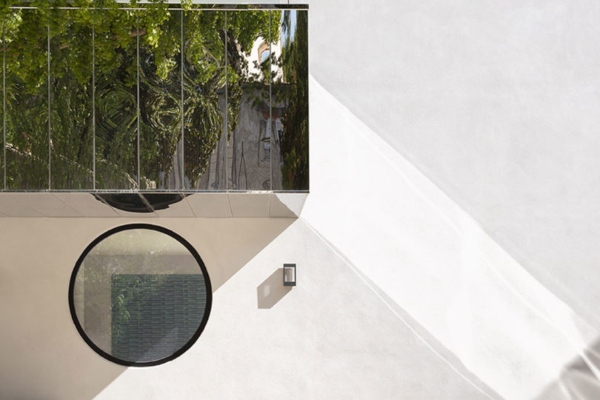 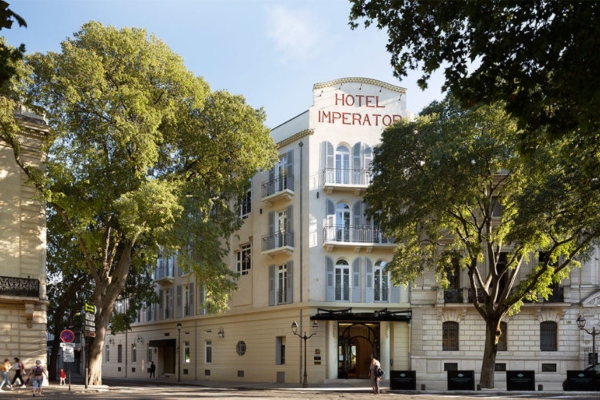 The luxury hotel group, Maison Albar Hotels, has reopened the Imperator Hotel, located in the south of France, after an intense renovation process that lasted twenty months…

Originally opened in 1929, the hotel has been constructed in Art Deco style. “Our challenge with this project was to enlarge the Art Deco spirit of the building, to preserve its mythical soul while at the same time breathing new life into it and modernizing the offer. The project was fascinating, and I was particularly concerned with certain details: the hanging wall lamps, its surroundings and the Mediterranean makeup, ”said Marselo Julia, founder of Naco Achitectures, the company behind the renovation.

“On this project, like everything else we do, putting space into perspective and different light arrangements was crucial. For Imperator Hotel, the creation of a "constant perspective" was made possible by the bulky glass sliding panels, which generate perspective depths, "he added.

The five-star boutique hotel now offers 53 rooms, a spa, an indoor and outdoor pool, three restaurants, eight villas, a hammam, a jacuzzi, a barber shop, a training room and 200 square meeting rooms, all designed to liven up the magnificent the past of the building.

In the course of their research, people from the architectural studio found original postcards on which the old logo was visible. To lay the foundation for the design, its geometric shape, and all the visual components, they focused on all the existing elements that needed to be preserved.

An elevator from the 1930s, antique chandeliers, a grand staircase and restored arches all testify to the hotel's former glory, and are faithful memories of the original creation. The entrance to the hotel features grandiose décor consisting of wood and natural stone, with antique mirrors and more.

The reception has views of the garden, where the paths are remodeled and beautified, while the garden itself is a true oasis of peace and sunshine.

In each room, where big names such as Ava Gardner, Jean Costco, Ernest Hemingway, Salvador Dali and others stayed, neutral colors, such as beige and white, were paired with vibrant tones that accentuated certain elements.

The Ritz-Carlton opened its first property in the Maldives just a few days ago, located in an ideal place, which will really make you think you are in paradise…

We are sure that you already know how important sleep is for our health, good feeling and quality and fulfilled life…