Saudi Arabia is building an underground resort in the dessert 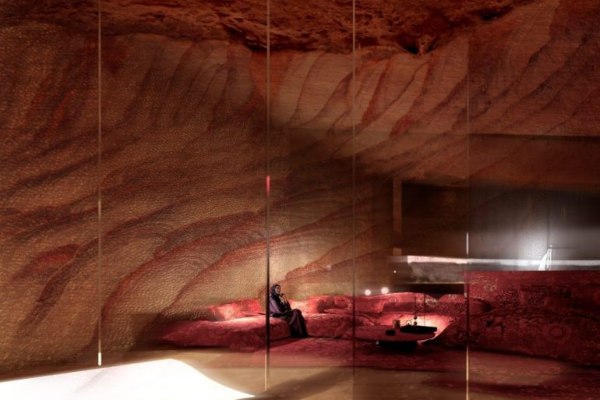 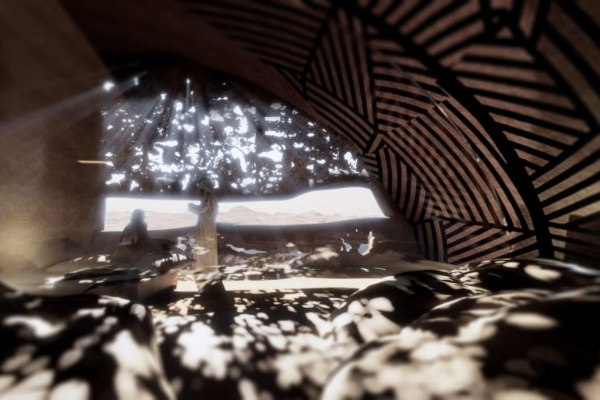 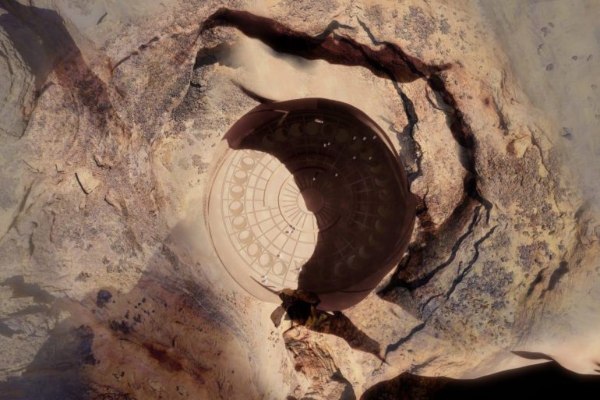 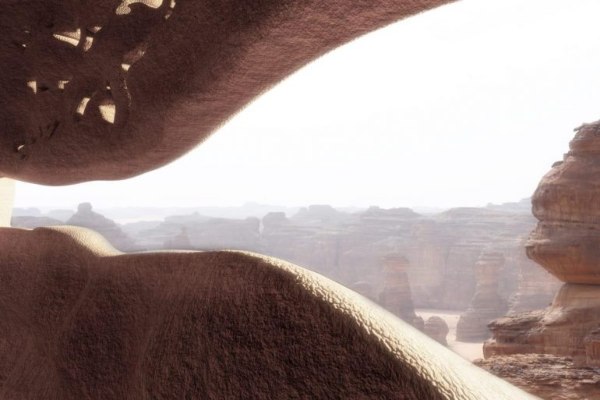 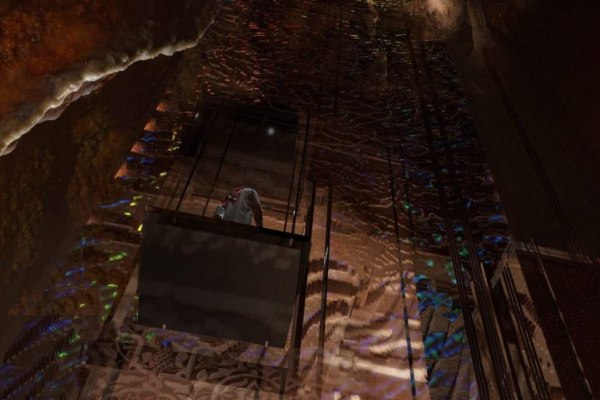 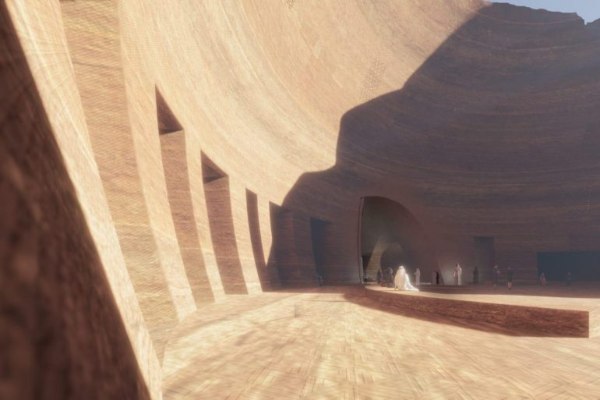 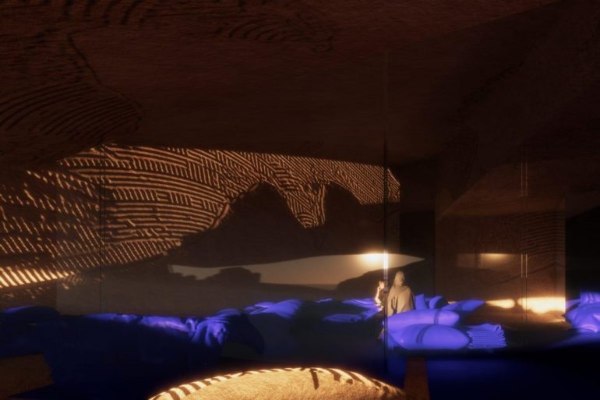 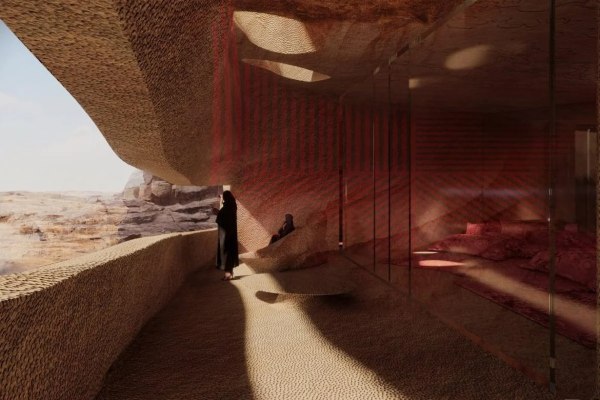 Apparently, Saudi Arabia wants to change the world's opinion of itself and become a "tourist destination" of the future, and as it seems to us, they are definitely succeeding in that...

Their ultra luxurious spirit of hospitality is immediately felt at the mystical airport, which will create the optical illusion of a desert oasis. This was accompanied by a magnificent and ambitious project built into the sand walls near Hegra, a place known as Al-Hijr, which was opened to the public for the first time under UNESCO protection relatively recently.

This project represents an underground resort and hotel, which will be hidden inside the rocky buildings of AlUla, a natural region of northwestern Saudi Arabia. The world-famous French architect, Jean Nouvel, got his inspiration from the natural environment. The hotel will be cut within the sand walls, and when completed, will be named Sharaan by Jean Nouvel.

The ambitious project was officially presented with the help of various conceptual renderings, which should delight everyone who sees them and they do not look like anything we have had the opportunity to see before. The architect designed the property with the intention of preserving the old landscape. Rooms are carved inside the face of the rock, with private balconies overlooking the desert scenery. The express elevator created from glass will give guests the opportunity to enjoy the view of the desert environment, which is a million years old.

As the architect says: "AlUla is a kind of museum, which preserves its natural environment, which deserves to be preserved. It is vital to preserve all the diversity and attractiveness of this location, which for the most part relies on its remote and occasionally archaic character. We want to preserve a little mystery and promise new discoveries to every intentional traveler. "

The Sharaan resort will have 40 suites and three villas, as well as a gathering center with 14 separate pavilions. The project will be completed in 2024, if everything goes according to plan, and it will definitely put Saudi Arabia on the map of desirable destinations.