JEWELS FROM PRINCE DIMITRI OF YUGOSLAVIA 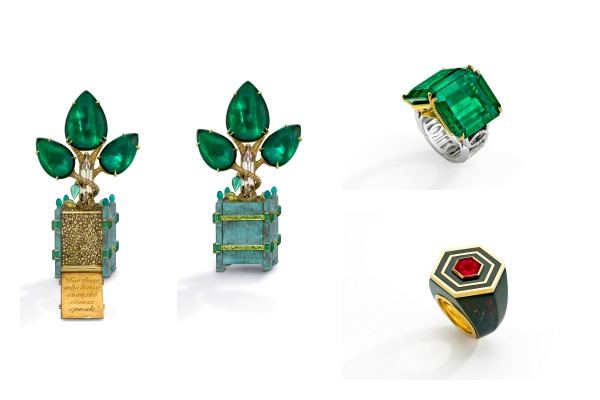 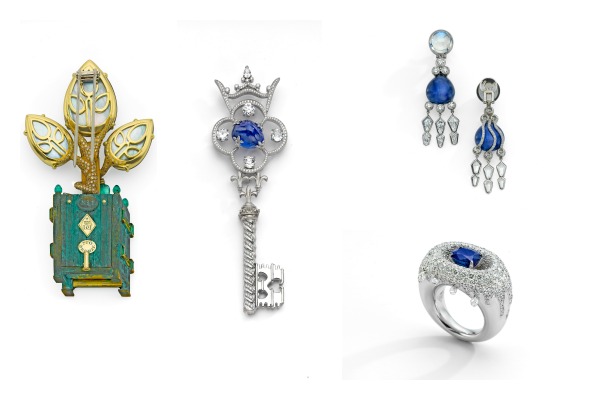 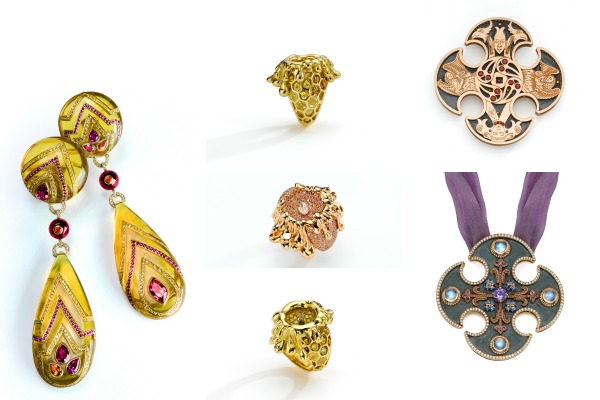 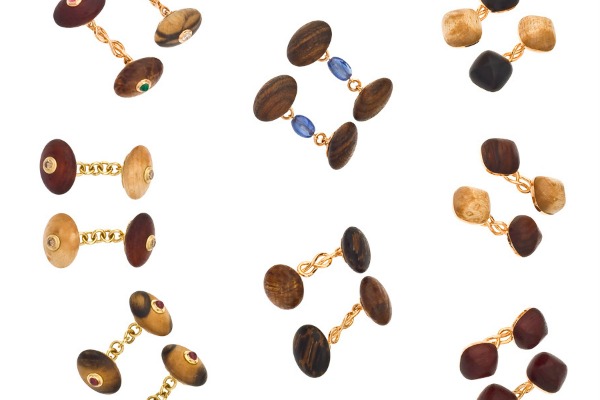 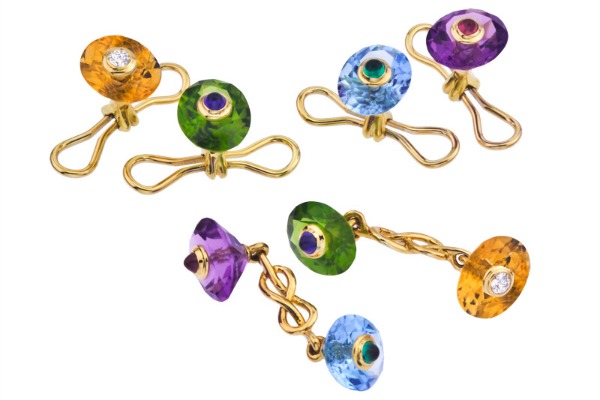 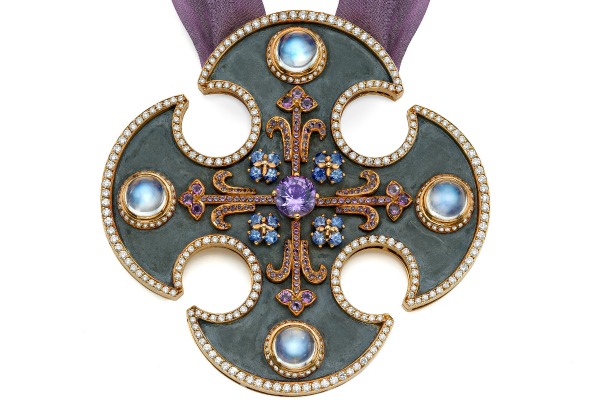 We had the pleasure and honor to interview Prince Dimitri On the 15th floor of a building between 5th Avenue and Madison, where he welcomes its guests into the living room where the walls are hung with family photos in a very charming way.

There was a very kind and sarcastic political climate, especially in the sphere of the Europe and France, where he graduated in law.

Prince Dimitri of Yugoslavia, was born in 1958, grew up in the town of Versailles and attended boarding schools in Switzerland and France. After graduating with a degree in business law from University of Paris, he moved to New York City. While enrolled in a prestigious training program on Wall Street, Prince Dimitri realized he wanted to pursue a more creative field. This was just the impetus he needed to follow his true passion – jewelry and jewelry design.

Prince Dimitri comes by his creative talents naturally. It was Prince Dimitri’s paternal grandmother who related firsthand the magnificence of the jewelry collection of her mother and grandmothers. His great-grandmother Grand Duchess Elena Vladimirovna of Russia had inherited all of the diamonds belonging to her mother, Grand Duchess Maria Pavlovna of Russia, a collection renowned the world over for its lavish, exquisite breadth.

Earlier on, Prince Dimitri launched a collection of gemstone cufflinks which were successfully sold at Bergdorf Goodman and Saks Fifth Avenue. He later expanded his men’s collection to include a women’s line designed exclusively for Barneys New York and Neiman Marcus. Dimitri also designed “The New Look of Pearls” a collection of pearl jewelry for Assael, which quickly became a success in stores nationwide.

In 2007, he and partner, Todd Morley, founded Prince Dimitri Company and in 2008 opened the salon at 5 East 57th Street in New York to showcase one-of-a-kind jewelry as dazzling as his family tree featuring statement making designs, and an innovative use of rare gems and unique materials.

In case you haven't noticed, unisex fashion, beauty trends and more are conquering the world…

Want to look great and do good at the same time? The new collaboration of luxury fashion house Louis Vuitton and Unicef ​​gives you the opportunity ...

The famous Agent 007 movies are always full of wonderful things - starting with fantastic filmmaking skills, through beautiful locations and the women who star in them...

Bentley Motors and Heinz Mayer, a renowned family-owned jewelry company, have teamed up to celebrate the centenary of the famed brand with a captivating diamond necklace, with incr...