The famous actress appears in the campaign named “Come Closer”, which was shot on a New York location by Lachlan Bailey. This is also the first campaign for the newly-instated brand president, Evan Yurman.

On one of the shots, Scarlett can be seen in bed, underneath the sheets while wearing bracelets and rings from the new collection. The other photo show us the star looking quite casual, while wearing a baseball cap and layered jewellery. 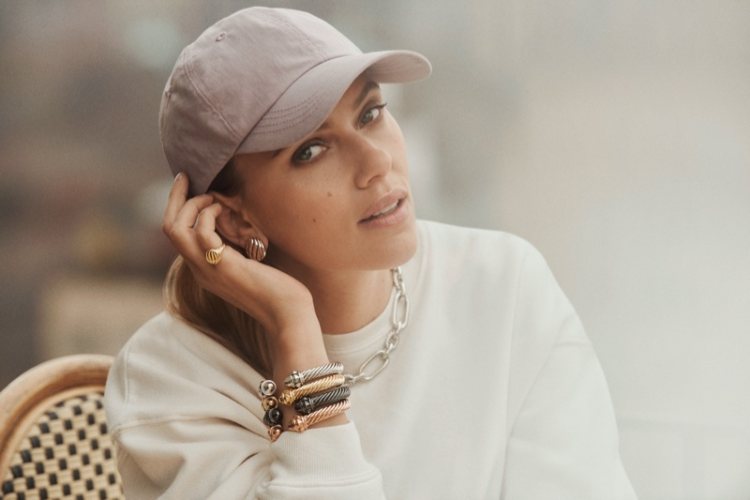 Altogether, ten photographs and a short film show Scarlett singing Sinatra’s legendary song, New York, New York. Both the photos and the film were made in New York The Carlyle Rosewood Hotel and their legendary Bemelmans bar.

“Growing up in New York, I always felt connected with David Yurman – I saw their gorgeous black-and-white ads in all my favourite fashion magazines”, says Scarlett. “Yurman and their designs were always the epitome of New York for me – fresh and just bold enough. When Evan came to me with this opportunity and shared his vision of the campaign, I already felt so connected to the brand, that it was just such a natural collaboration”, she added.

The jewellery industry is huge. These luxury items are popular amongst people in every single country around the world.