TOGETHER AGAIN - Swarovski and Miranda Kerr 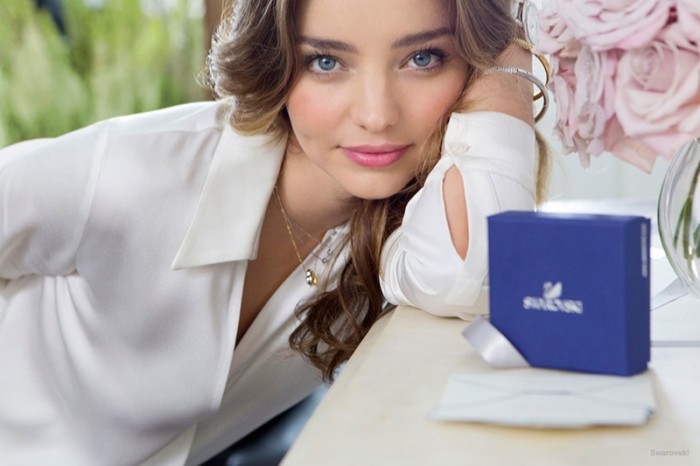 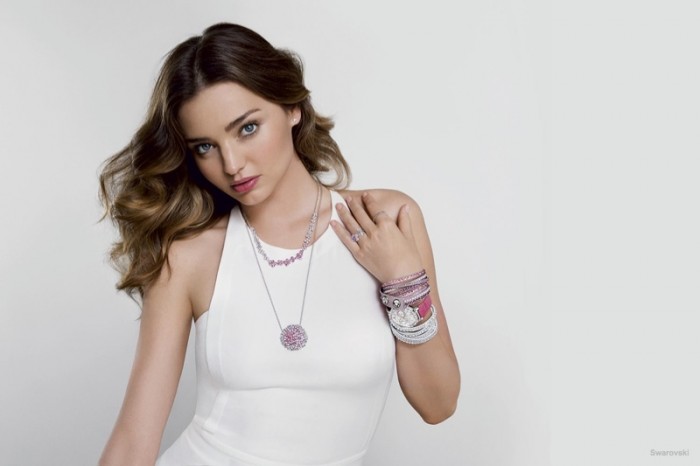 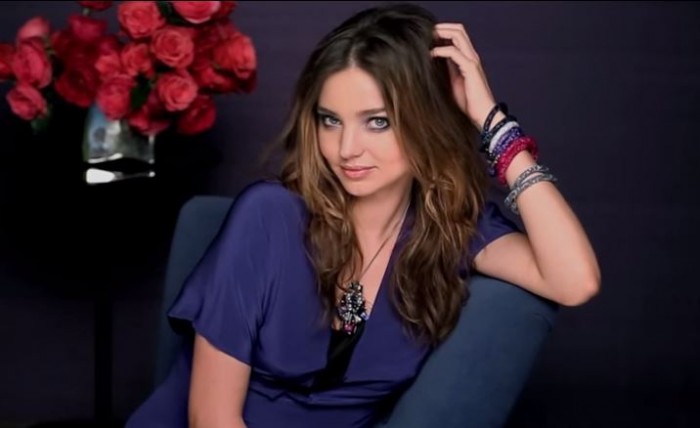 They are once again collaborating with Australian model Miranda Kerr, who is once again chosen to be the face of their brand. Also in the lineup is back and photographic Dutch couple, Inez Van Lamsveerde and Vinoodh Matadin. They photographed Miranda in everyday situations in which she deals with normal activities and were able to catch best moments from the new Swarovski collection.

Swarovski brand stated of Miranda Kerr that she is the perfect muse for their campaigns, since she represents diversity in her lifestyle and appearance. As an icon of style and good taste, she always looks fabulous, whether it is casual moments or moments on the catwalk.

The biggest name in the music world is currently Pharrell Williams, and the Swarovski brand again used his music for the official soundtrack of the campaign. This is, if we remember correctly, the third or fourth time that Pharrell collaborates with Swarovski.

This new campaign, in which a lot of effort and work is invested, will be officially presented before Valentine's Day, in fashion magazines at the beginning of the month, and until February 13th we will certainly have the chance to see it on small screens.

The jewellery industry is huge. These luxury items are popular amongst people in every single country around the world.