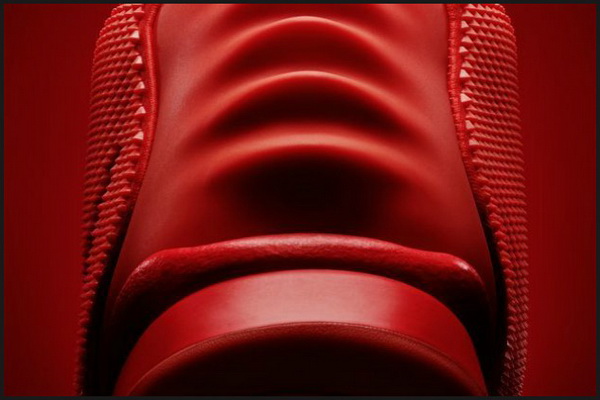 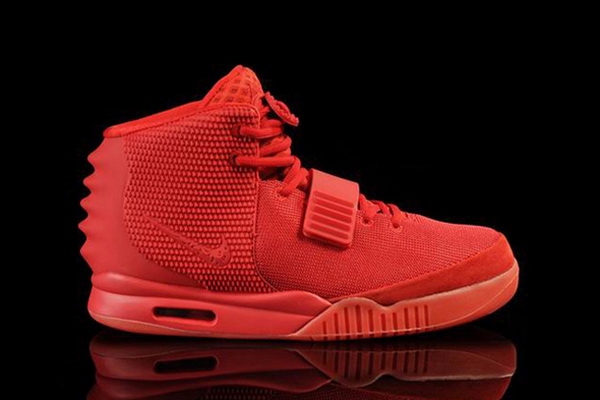 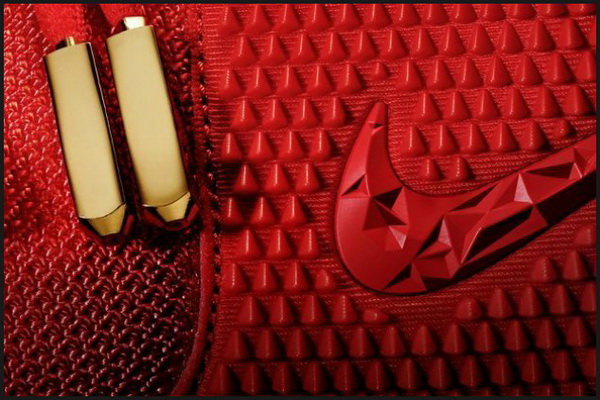 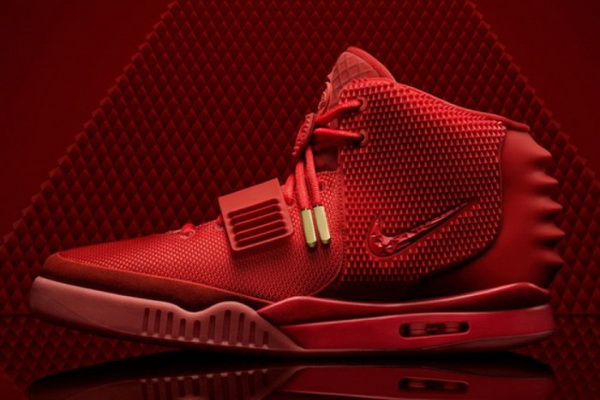 To nobody’s surprise, it was sold out on Nike online store within minutes. Soon after, they started to show up on other online retail websites including eBay.

On eBay though bidding has gone mad with the $245 Air Yeezy 2 in one instance selling for $10,000. There are many pairs in the UK eBay store with bidding going for around £2,000 to £5,000 that is between $3,000 and $8,200. According to Vibe, Nike made the announcement on Twitter of the highly-anticipated all red Nike Air Yeezy 2 Red October going on sale yesterday afternoon at 1 pm, then in just 11 minutes the shoe was sold out and disappeared into thin online air.