Chanel launches us into the future 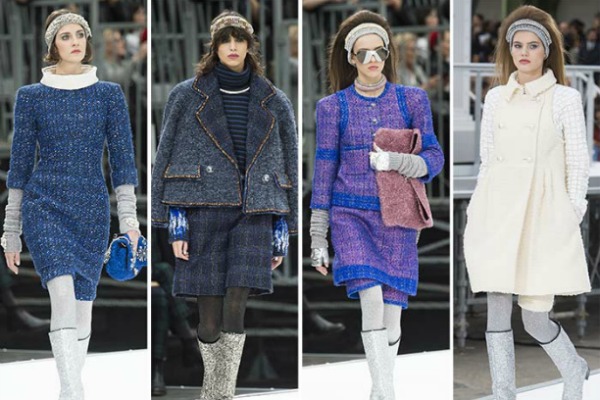 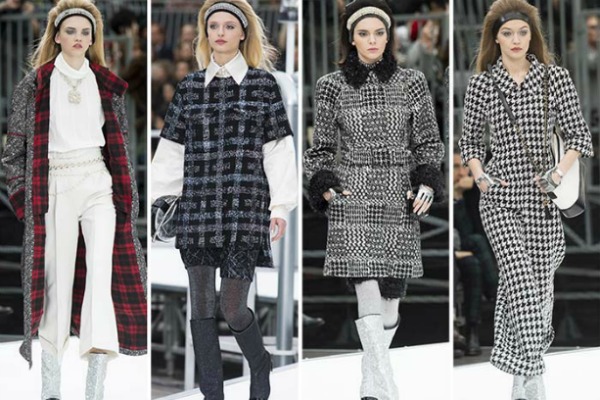 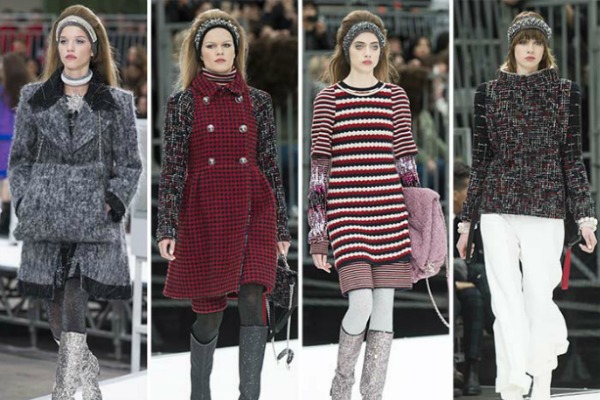 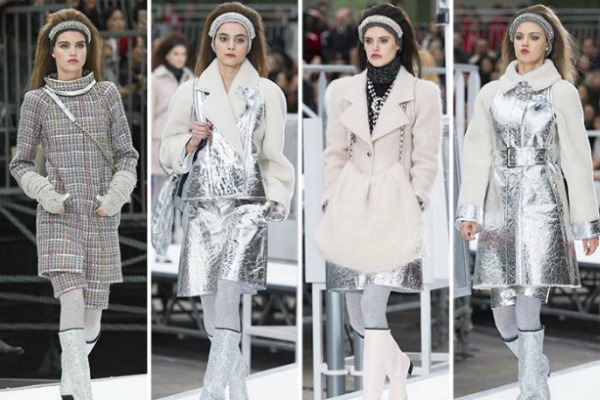 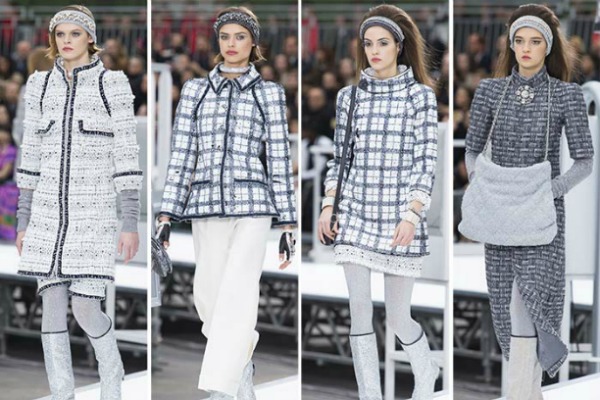 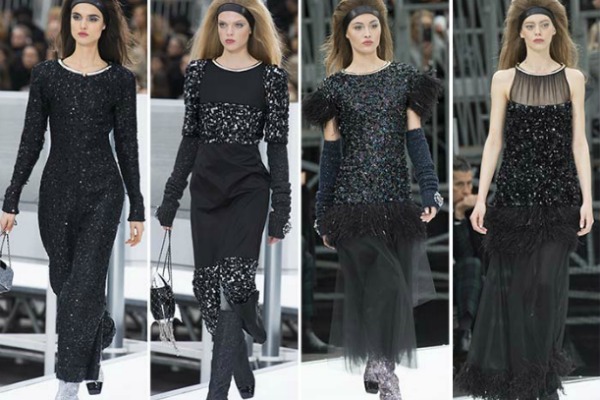 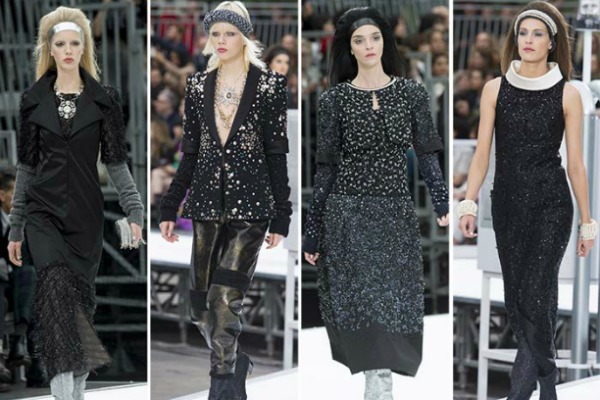 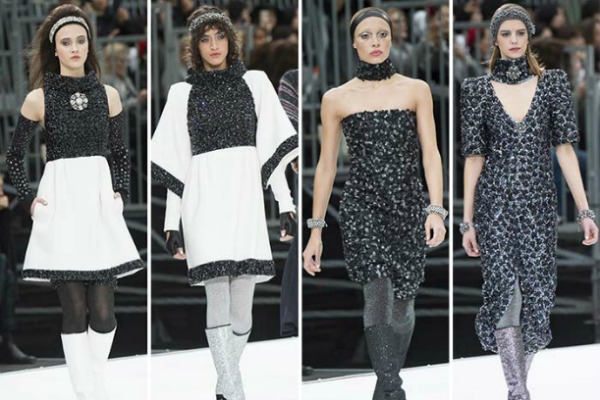 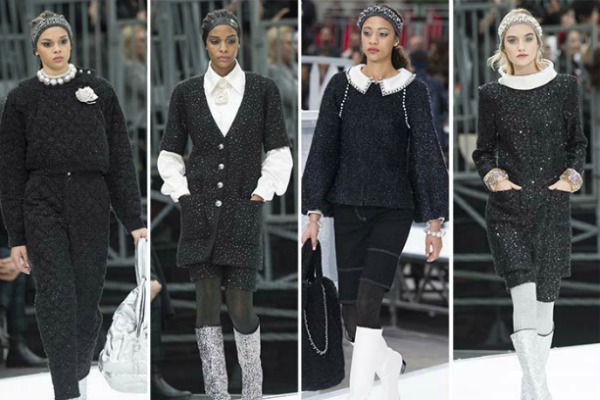 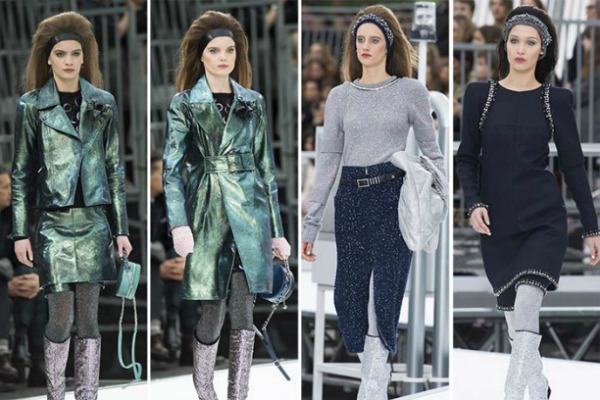 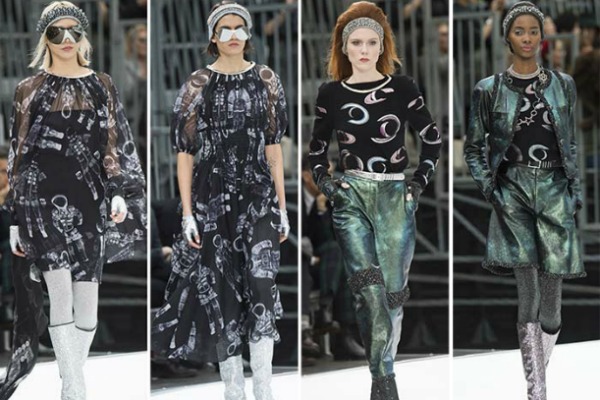 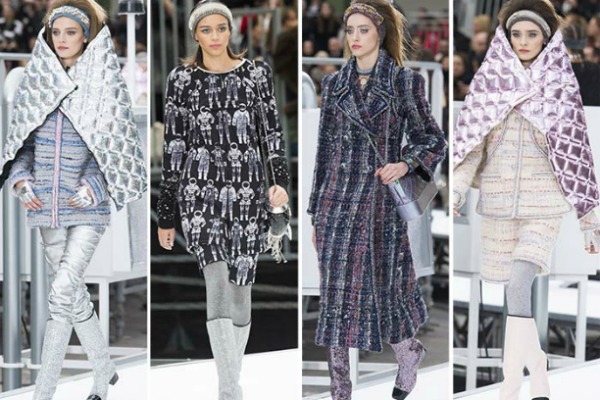 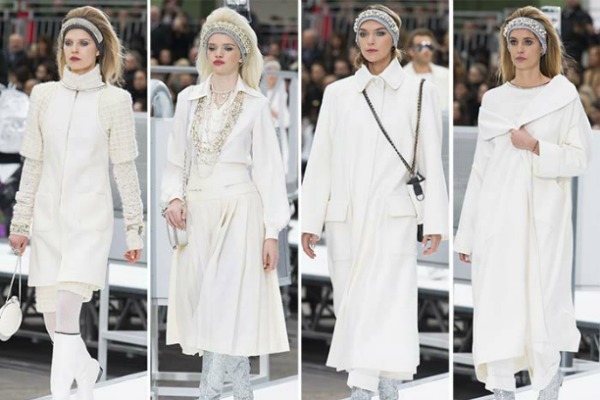 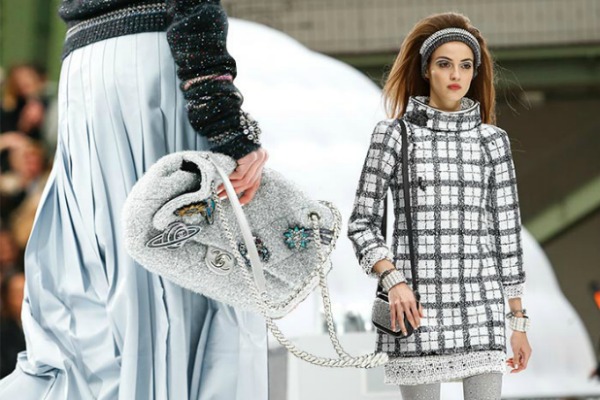 Chanel collection for autumn / winter 2017/18, which was shown at the Grand Palais in Paris, was in every sense versatile.

Karl Lagerfeld would not be such a master of fashion and scene if this time the scenery was not impressive to all viewers present. In the center of the event was a large Chanel rocket which was supposed to symbolize galactic aesthetic that obviously inspired creative director Lagerfeld. Futurism is not bypassed Chanel. This is definitely one of its most amazing realizations!

Modern astronauts walked the catwalk dressed in mostly cold coloristic tones and white scenery further suited the theme. The new collection named "Chanel Ground Control," is presented in three coloristic blocks, so white, silver, gray and black are the protagonists of the collection with touches of blue and pink shades.

Although these tones are usually faceless, Lagerfeld had shown us all his mastery here. He managed to make these tones "warm" thanks to the legendary and recognizable Chanel tweed, but also with the help of silhouettes that are somewhat warmer. He even transposed the futuristic symbols in the form of star-crystal on dresses and jackets.

When we talk about the first part of the show, Lagerfeld presented a lot of gray and silver pieces of clothing that although incredibly elegant and basically inspired by the legendary Chanel cuts, are extremely practical and wearable, especially when it comes to jackets and short skirts. Legendary metallic dresses, capes and boots will surely be the most desirable fashion pieces in the next season.

White models are mainly inspired by the silhouettes of the 60s of the last century, but the models are kind of retro futuristic. The creations can easily transform from day to evening variants.

If the fashion of the future really looks like this, we want all of these models!