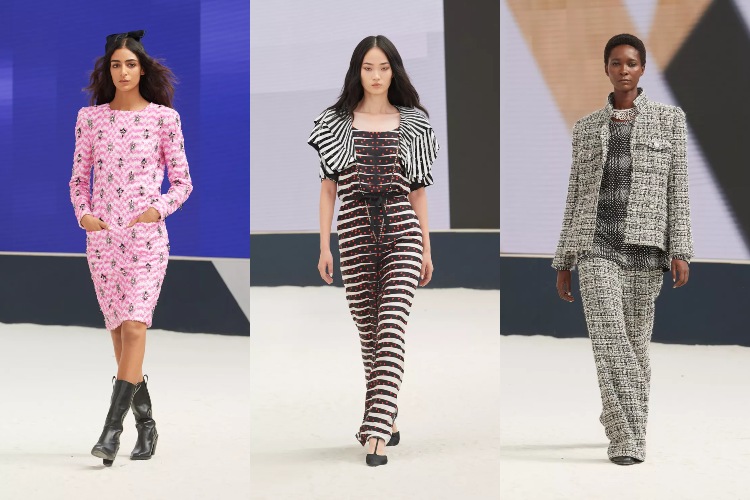 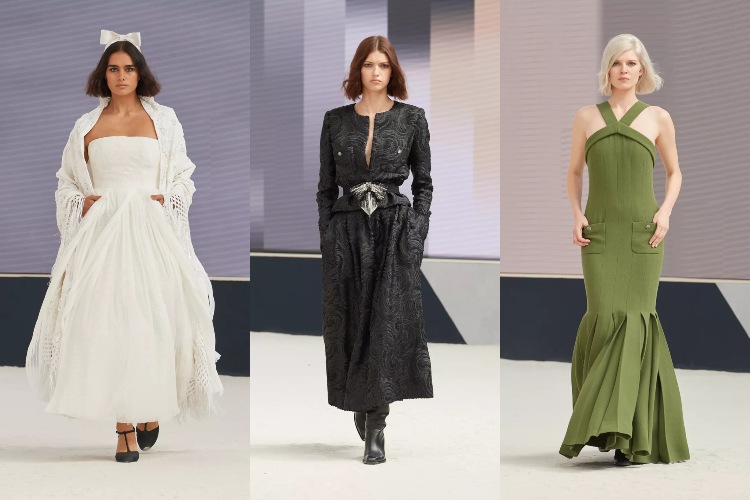 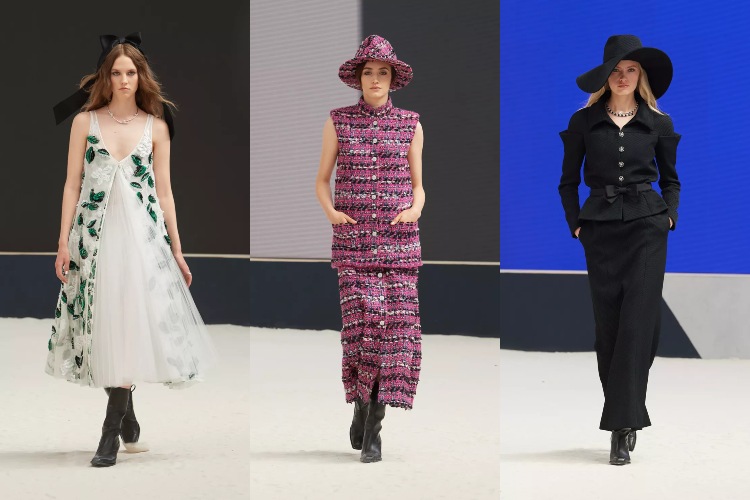 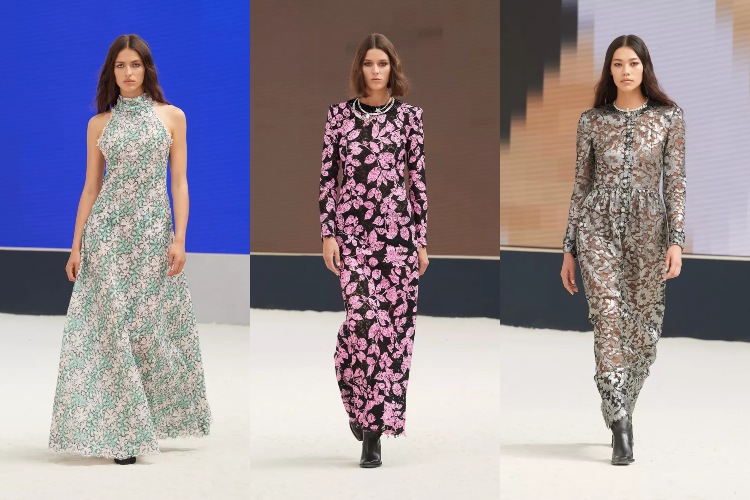 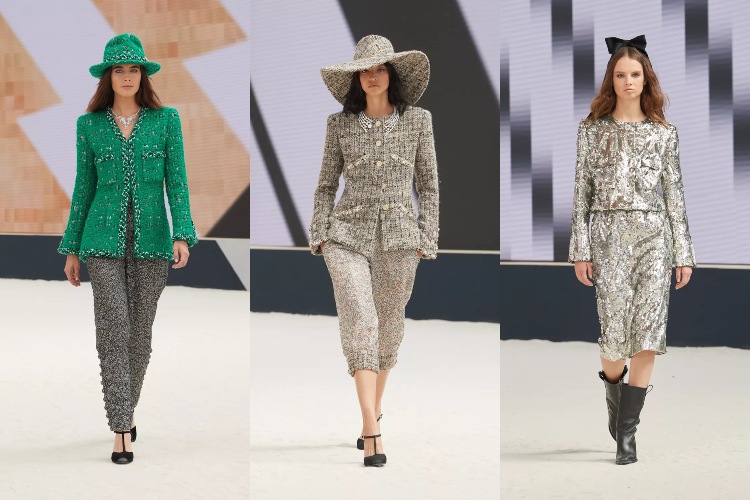 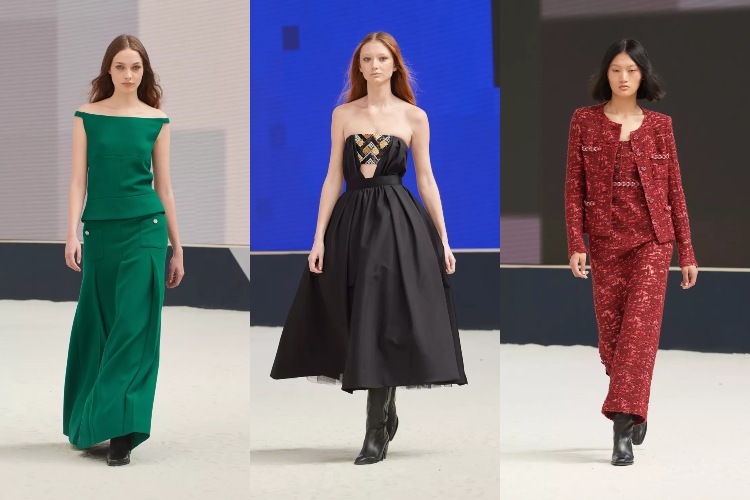 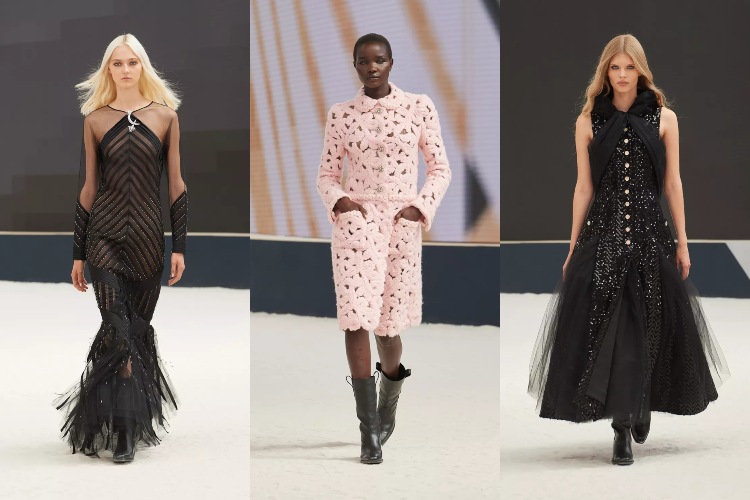 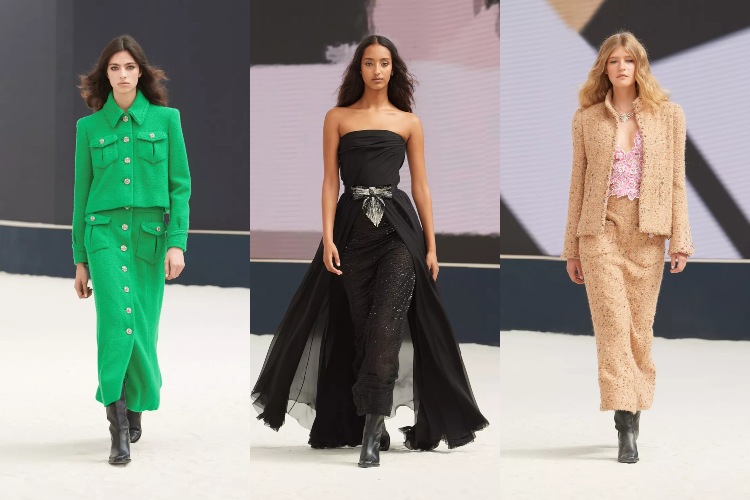 The brand continues the "conversation" that began a few months ago with the Haute Couture collection for Spring/Summer 2022. Ahead of the show, Chanel presented a video on social networks and on the official website, preparing the public for what was to come.

Chanel collaborated again with Xavier Veilhan to create a short film. The French artist was responsible for creating the scenography for last season's Haute Couture show. As a director, he brings the same lightness and theatrical sensibility to the film, which features Chanel brand ambassador Charlotte Casiraghi, who shared with us an unforgettable moment riding a horse down the previous catwalk. This time she sings the song Mademoiselle, composed by the French singer-songwriter Sébastien Tellier. Together, Veilhan, Casiraghi, Tellier and model Vivienne Rohner star in the video, which features a playful spirit, with 4 dancing figures wearing the new collection.

At the show that was presented recently, Virginie Viard showed another perspective of haute couture. The pieces are becoming more and more wearable to appeal to all women who love fashion and want to follow the trends. Tweed, a trademark of the house for many years, was the main element of the entire collection. We have seen it in many versions from hats, pants and dresses to of course, impressive coats.

Looking at the look of the collection as a whole, it's completely clear that both Viard and fashion house Chanel want to redefine their style while maintaining their super chic aesthetic.

Two-piece suits seemed more relaxed than ever, with separate layers, but also in a version with crop pants. Also, one of the looks that caught the eye was a suit that consisted of different colours - a green blazer and grey trousers. The collection consists of dresses with puff sleeves, which are strongly coming back into fashion, but also of airy silhouettes, i.e., maxi dresses with a casual cut that follow the silhouette of the model's body.

As for colours, timeless black and white, grey and soft pink were present. However, the biggest trend of recent months, bold colours, could not be left out. Green in different shades was mandatory, but red also impressed with its presence. Hats were the main accessory of the collection, while black bows reused by the designer adorned the models' hair.