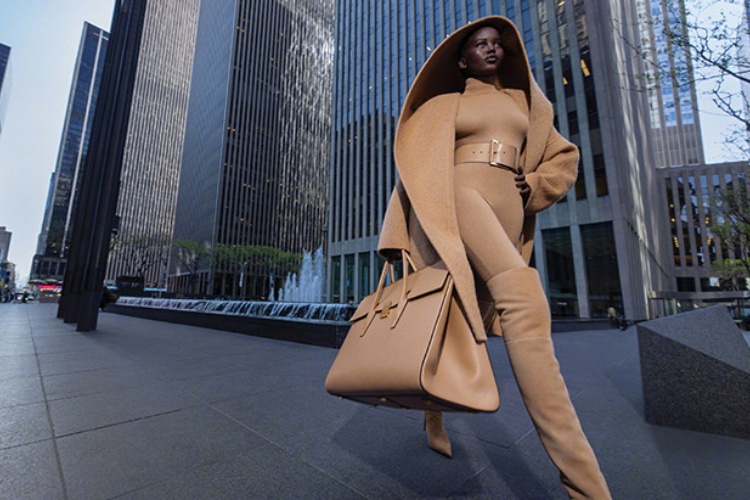 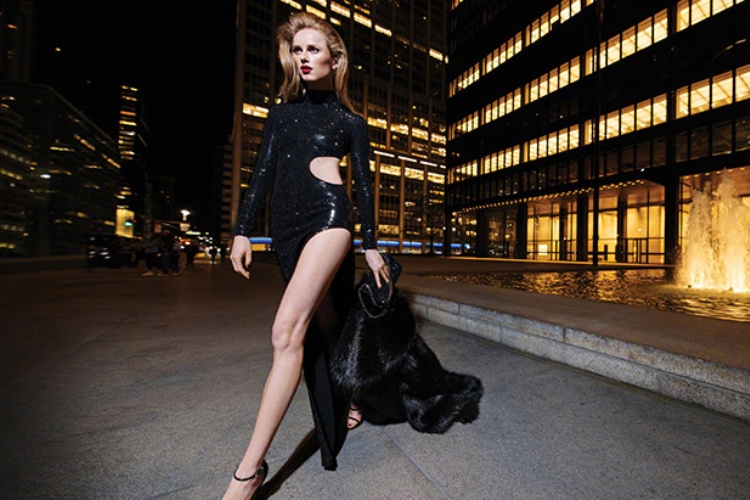 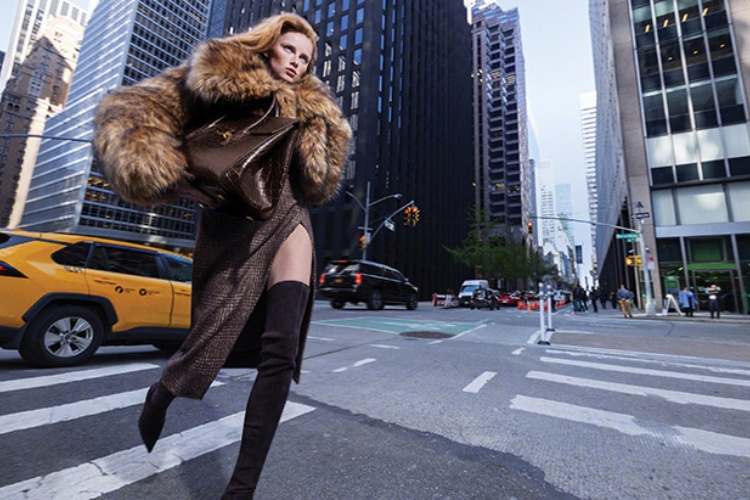 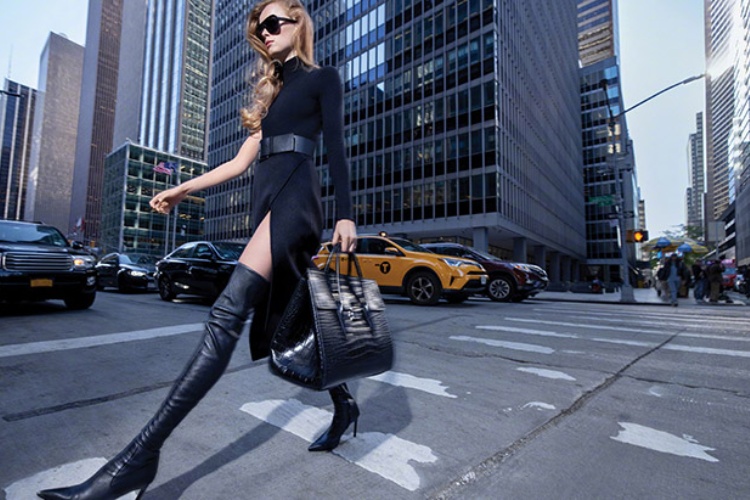 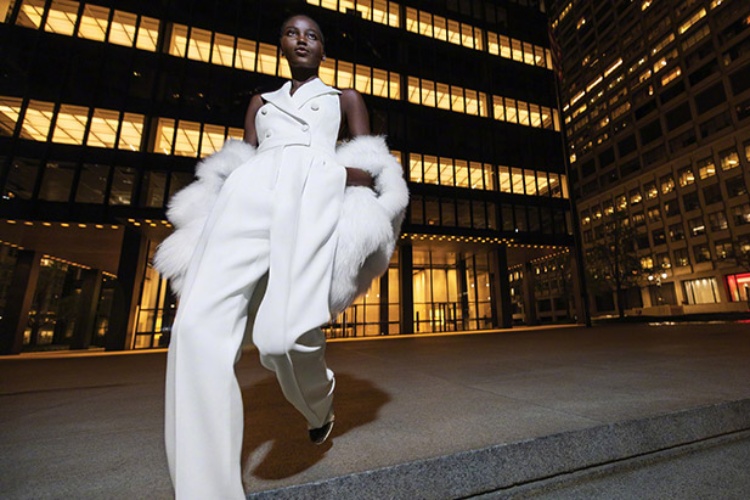 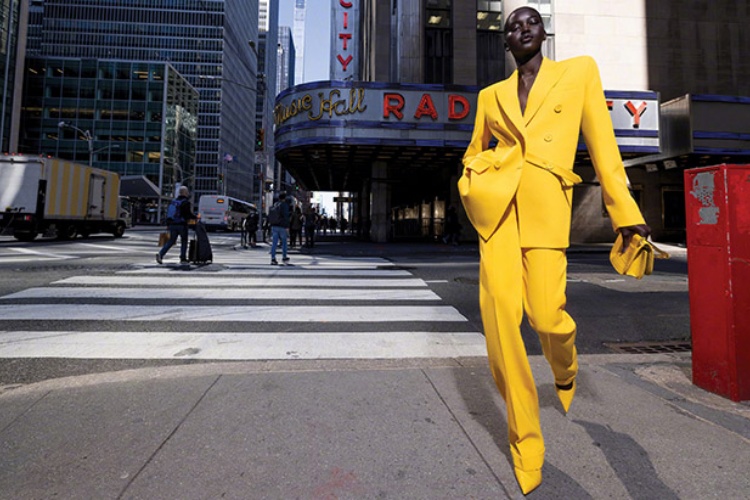 The world-famous luxury fashion house Michael Kors has just presented its advertising campaign for the Michael Kors Fall/Winter 2022 collection, which takes the audience to the streets of New York in search of new style.

The collection, presented in the advertising campaign by supermodels Adut Akech and Rianne van Rompaey, was photographed by Inez van Lamsweerde and Vinoodh Matadin. The Dutch duo, who previously collaborated with the brand, filmed the models parading among the hustle and bustle of the streets of the Big Apple. Described as "bold, confident and chic, they celebrate the allure of New York with luxurious extravagance".

Speaking about the collection itself, the designer commented: “For fall, I wanted the collection to reflect the energy and glamor of the big city of New York, when you're in the city. Clothing and accessories are really all you need to take a step, step out, and step in."

The pieces "play with the art of revealing and concealing", with short and long cuts, dramatic hoods and skin-baring necklines that blur the lines between provocative and covert style. Expect a bright autumnal palette with rich shades of caramel, chocolate, fuchsia and taxi yellow, while menswear for this season is made of tweed and lush faux fur. The Campbell travel bag, made of luxurious Italian leather, also debuts with this collection.

With yet another new campaign, Michael Kors celebrates the appeal of New York and embraces a bold style while highlighting the electric colors and powerful silhouettes of the collection.