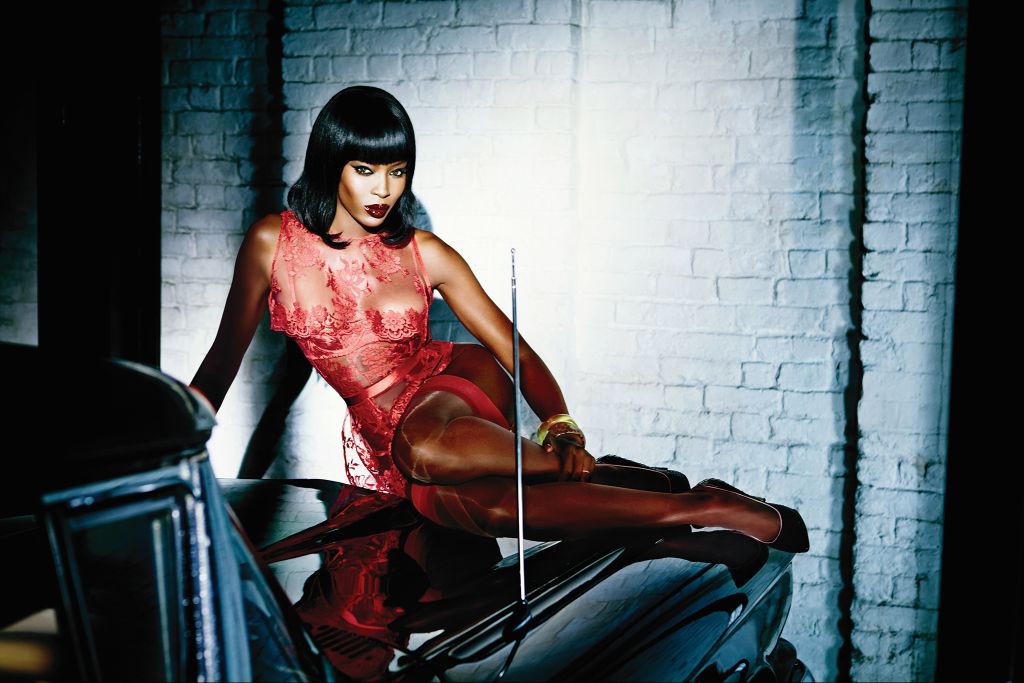 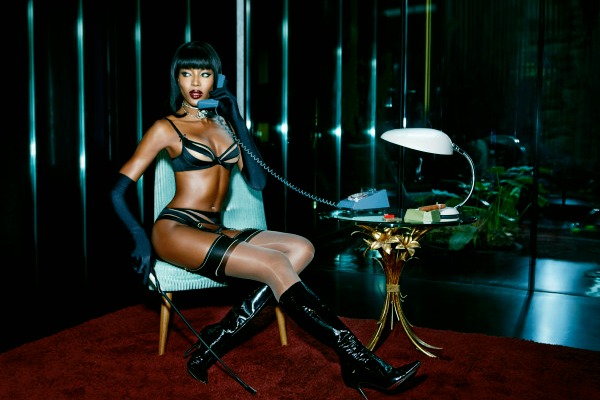 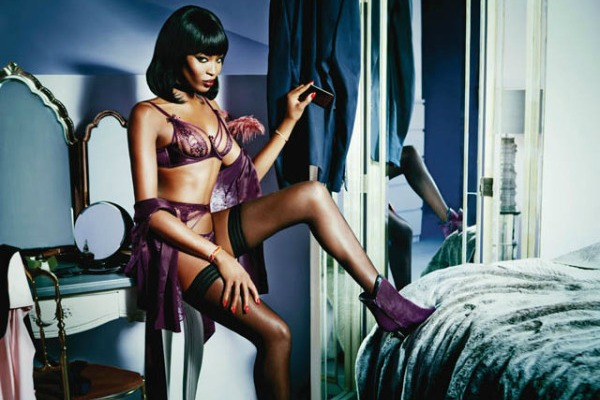 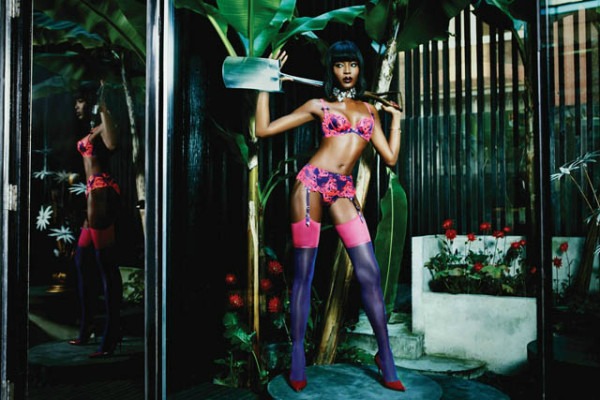 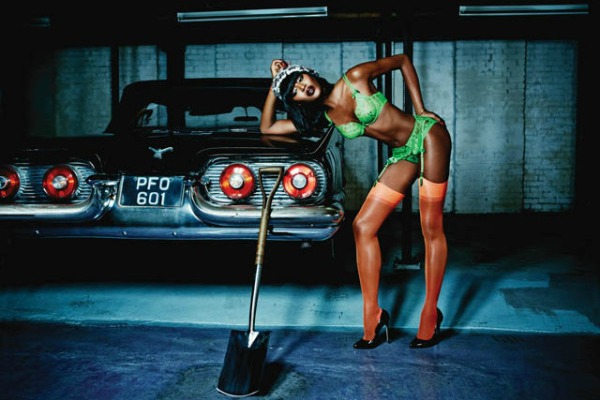 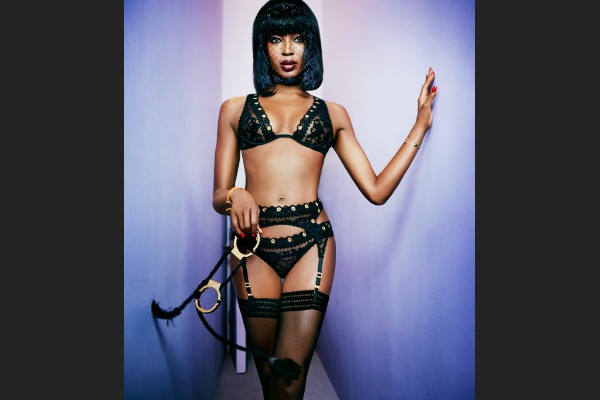 Soon after, she became the face of a very desired and popular London fashion brand, Agent Provocateur, and presented us their collection for spring / summer 2015 season. In its latest campaign, the popular fashion brand based on creating seductive pieces of underwear, has hired a German fashion photographer Ellen von Umvert, who is known for her work with Claudia Schiffer and Rihanna. Inspiration for a new fashion campaign came from movies like Lost Hideway by David Lynch and Body Double by Brian de Palma. Both of these films are thrillers and the creative director of the brand, Sarah Shotton did not hide her fascination with the fiction of the 1960s and the theme of the perfect crime. Naomi is certainly no angel, unless we are talking about the Victoria angels. She had obviously well accepted role of a femme fatale, which made her the perfect choice for the face of a new modern and seductive collection of underwear.

Impeccable beauty of contrasts in the new Chanel collection

"I was thinking about the shows that Karl told me about, when the models dressed and made up themselves"… This is how Virginie Viard describes the inspiration for her new collectio...