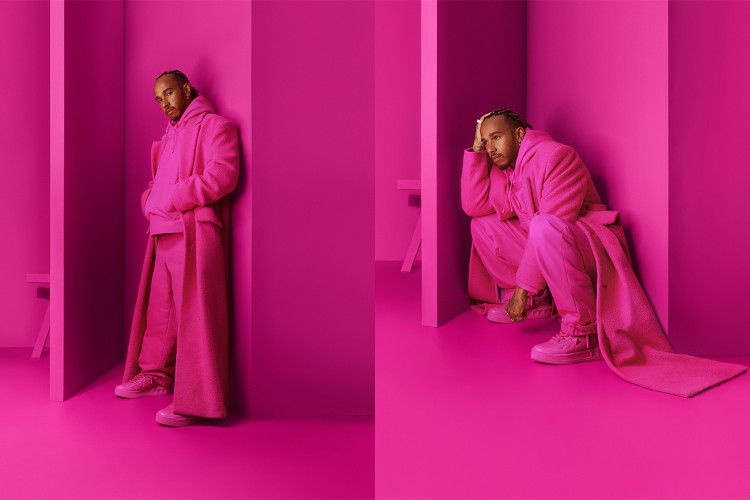 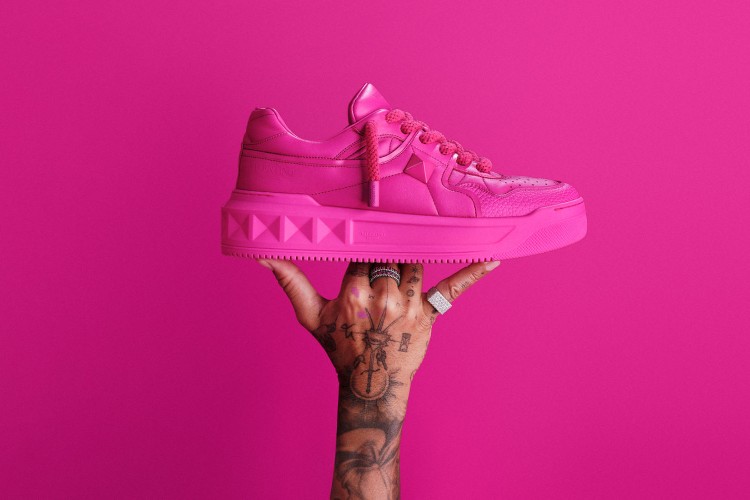 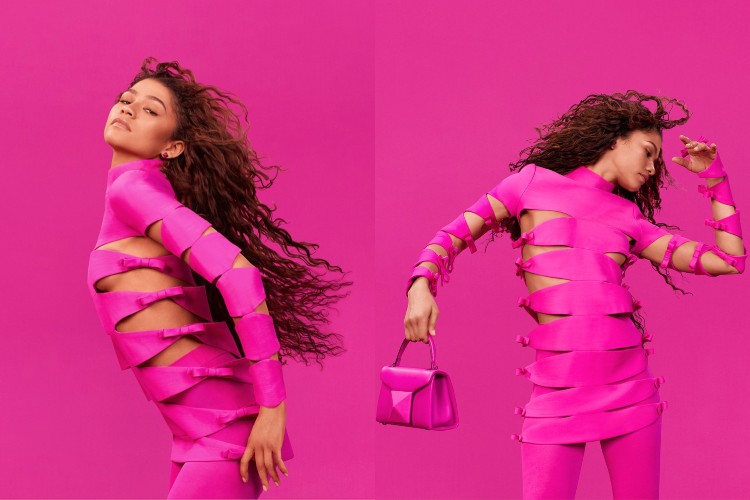 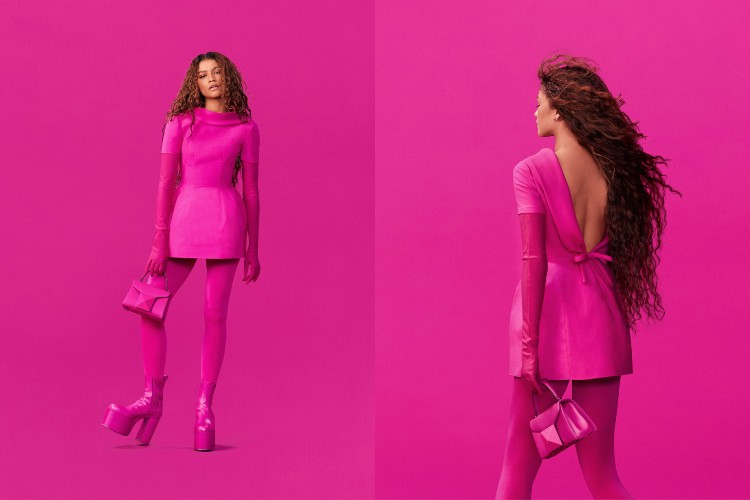 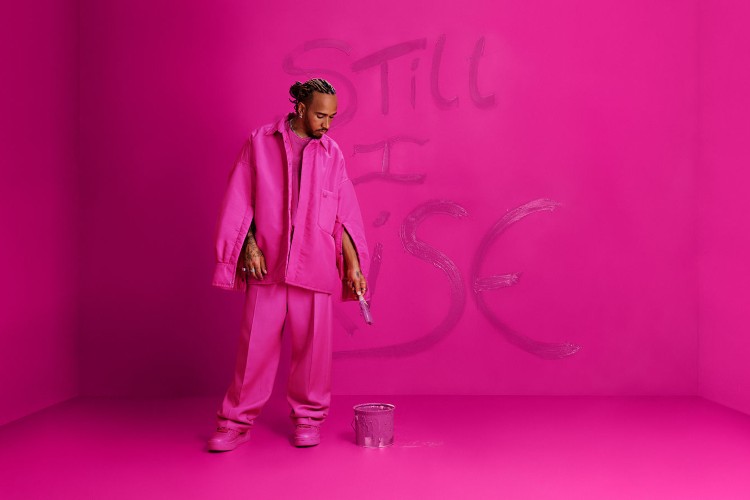 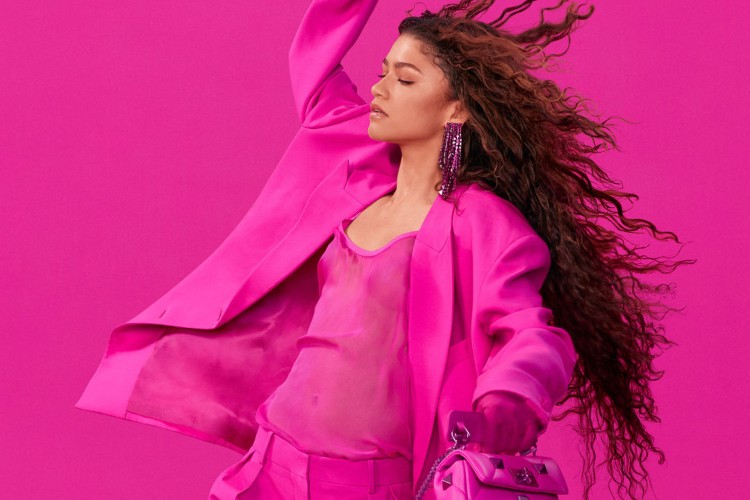 It's been a successful year for Zendaya and Lewis Hamilton to say the least. Not only was Zendaya named one of the 100 most influential people in the world by Time Magazine - a list Hamilton appeared on in 2020 - but she was nominated for four Emmy Awards for her role in Euphoria. As for Lewis Hamilton, the seven-time Formula 1 world champion has "cemented" himself as one of the best in his field this year. It's safe to say that these two are unstoppable. Not only does Zendaya already have an Emmy in her hands, but she's also the face of one of the biggest luxury fashion houses in the world: Valentino.

In December 2020, Zendaya was named the global ambassador of the Italian house and presented the campaign for the Rendez-Vous collection for spring/summer 2022. This time, creative director Pierpaolo Piccioli invited Zendaya again for the campaign Pink PP Fall 2022. Hamilton also participated in the campaign that for him is a real "step out of the comfort zone" and pushed him into a pink paradise.

In this campaign, Piccioli introduces the Valentino brand into a new progressive world while remaining faithful to the codes of the fashion house. For this bright pink spectacle, Piccioli used his own shade of fuchsia, which he developed in collaboration with the Pantone Colour Institute. With the help of Hamilton, Piccioli managed to introduce the "Pink PP" shade into both men's and women's collections in order to break preconceived gender roles.

In the new Pink PP campaign, we see Zendaya and Hamilton dressed head-to-toe in pink house pieces. The monochrome studio shots show Zendaya in a mini dress with chunky platform boots in one look, while in another she poses in oversized blazer and trousers. Hamilton presents a casual pink suit that is completed with new Valentino pink sneakers.

Like all good fashion, creating a classy and elegant style doesn’t need to cost the earth.