(ALMOST) ALL THE KARDASHIAN CARS 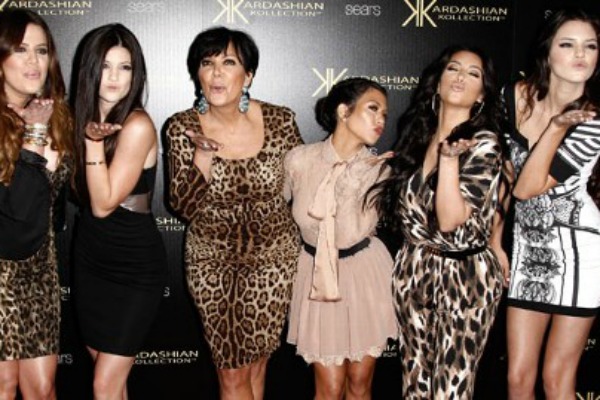 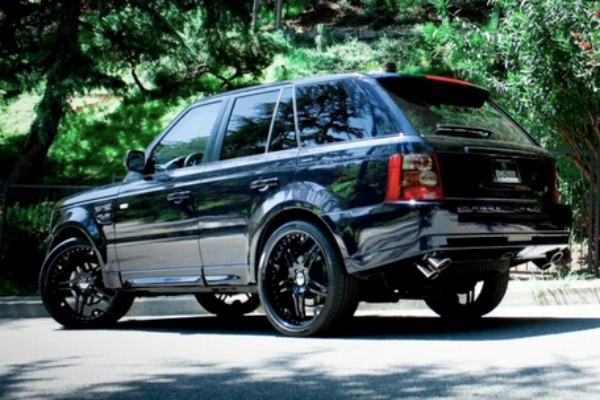 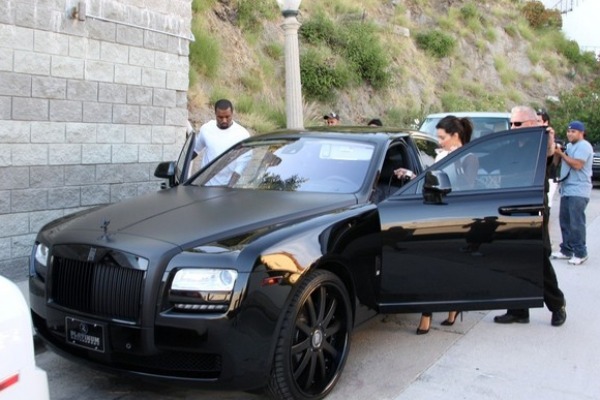 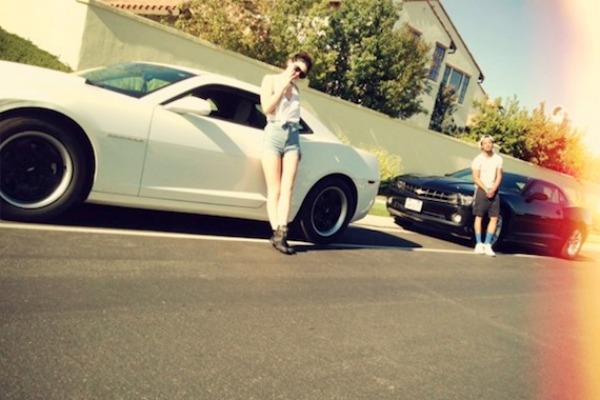 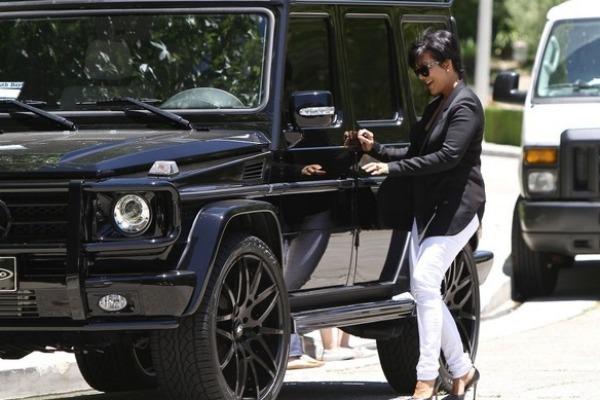 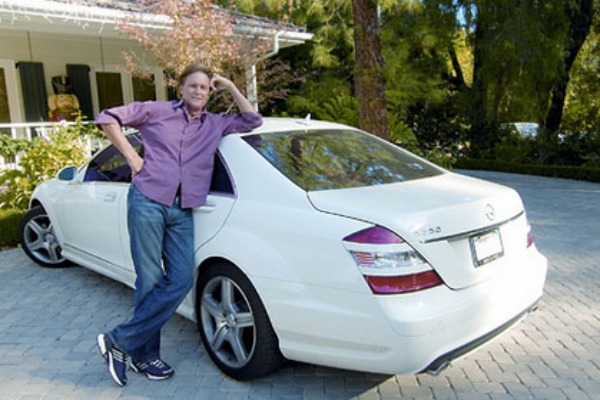 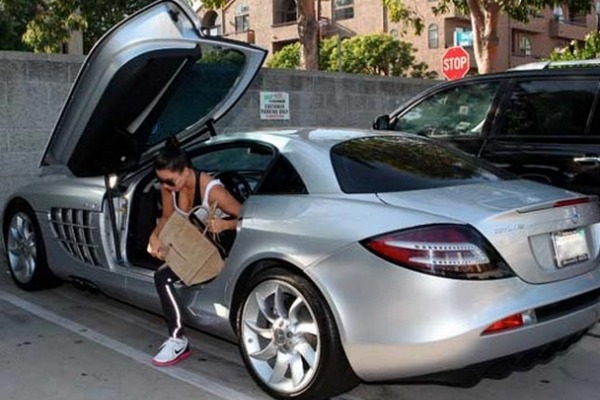 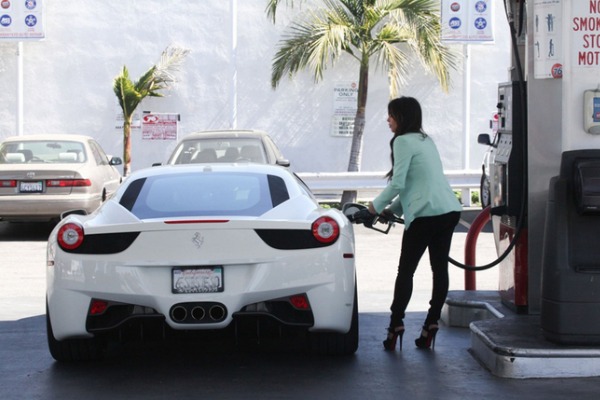 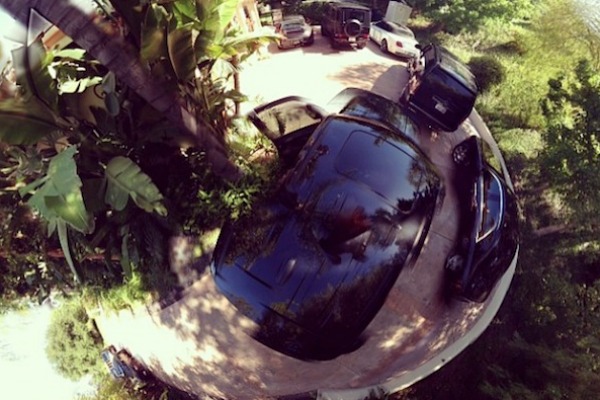 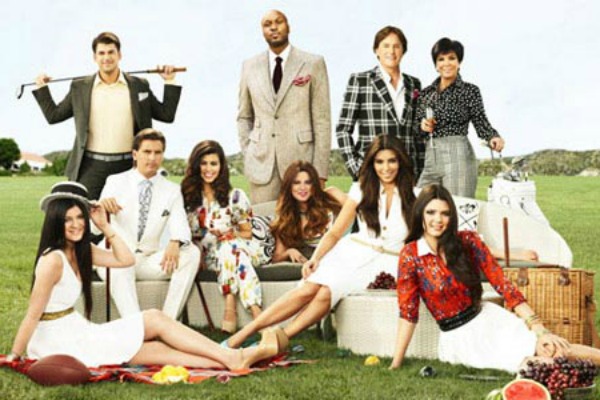 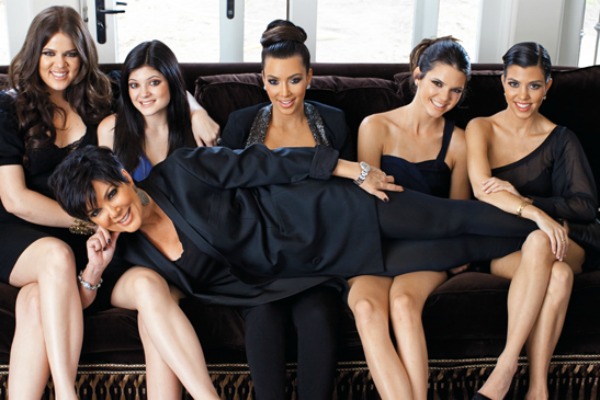 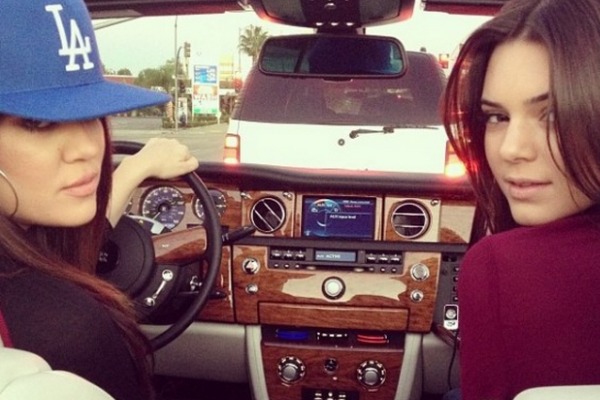 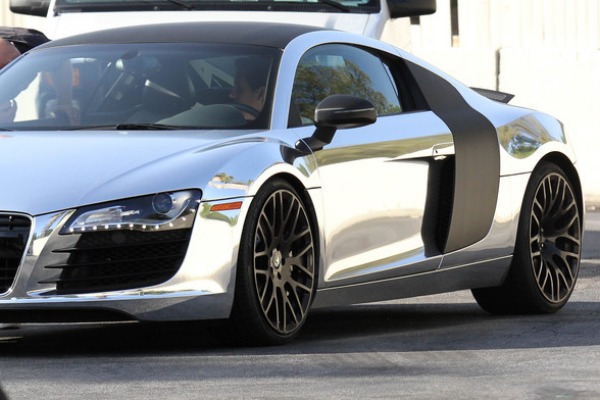 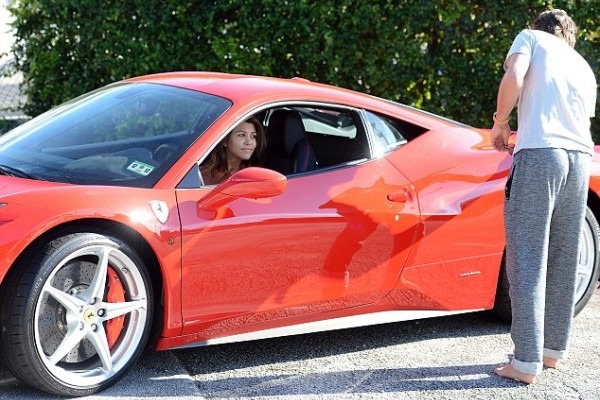 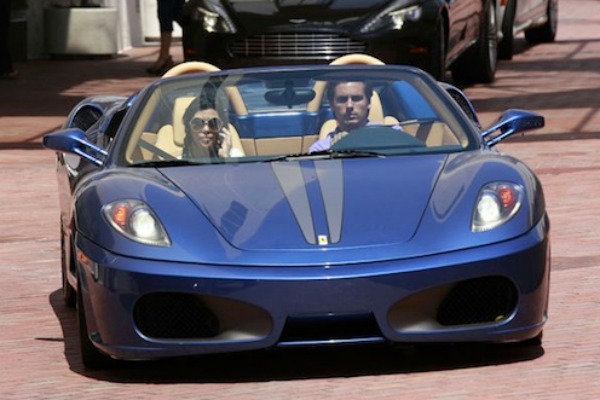 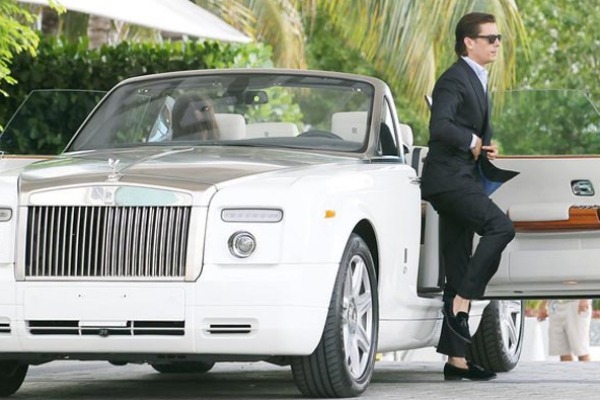 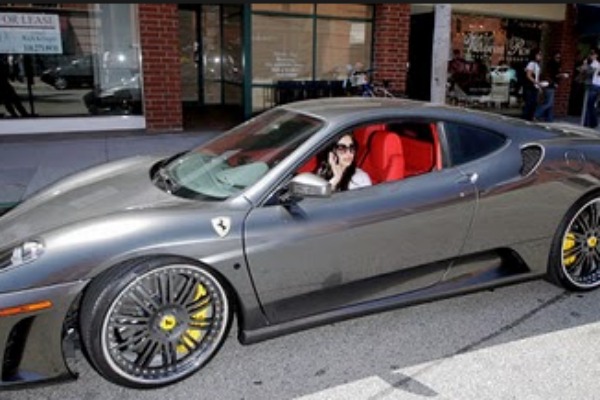 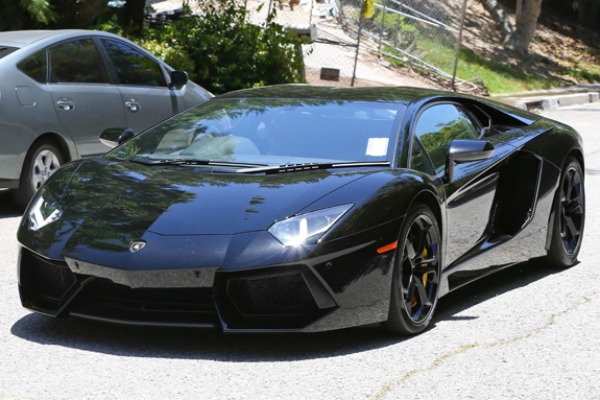 Whether you love them or hate them, the Kardashians are one of the most popular families in the world...

But while Kim, Kourtney, Khloe, Kendall, Kylie, Kris, Rob, Bruce and Scott are having fun in their reality show program, they do very well in life. That's what you can obviously say with the fact which cars they drive, and believe us, they have very good taste at this point. So, in honor of Keeping Up with the Kardashians and the fact that they gained global popularity very quickly, we present you their best cars...

Just a few weeks ago, young Kylie Jenner drove her Mercedes-Benz G-Wagon to be restyled. This young lady is tired of metallic paint of her expensive car, so she changed to matte. Apparently, this car costs about $ 125,000, and young Kylie still does not have enough years to drive it!

Due to her taste in fashion and style, we are not surprised that Kim knows how to choose the best car for herself. Mother of small Nort, Kanye’s daughter, has way too many incredible cars, so you can see some of them in the gallery. Kanye got married and became a part of the Kardashian clan, and in that honor his beloved wife Kim, got him a Lamborghini as a gift. Just a few days after the Lamborghini arrived in the yard of their family home, a friend who was driving it crashed this precious miracle on four wheels in the fence of their estate.

With no hidden motives to overshadow her sister, Khloe Kardashian was seen several times in a white Rolls Royce car, from which often posts photos to the simmering social networks. She was also seen driving more Range Rover cars, black and white.

Of course, Mrs. Mom, Kris Jenner enjoys a precious car also. She, like her daughter Kendal, drives a Mercedes G Wagon. And perhaps this is the same car, since it is not exactly easy to follow developments in this family!

Kendal posted on Twitter this photo of Kardashian parking, titled "Do we have enough cars?" Well dear Kendal, we think that you have! However, Kardashians can never have enough.

Unlike her younger sister Kim, Kourtney Kardashian is not much distinguished by car she drives, but her boyfriend Scott Disick certainly makes up for it with his assortment of fine cars. Thanks to Scott, there is another Rolls Royce in the Kardashian fleet. Scott's personalized Rolls is very luxurious and elegant, but for him, as for Kim, this is just one of many cars in his possession. One of the luxuries that this young gentleman owns is the Audi R8 with chrome finishing details.

And, at the end of the list is Bruce Jenner who drives a modest Mercedes. This completes the list of cars that you can see at the Kardashians. Although, probably, in a few days this list will require an update, as members of this popular family every day purchase some luxury, about many of us can only dream.