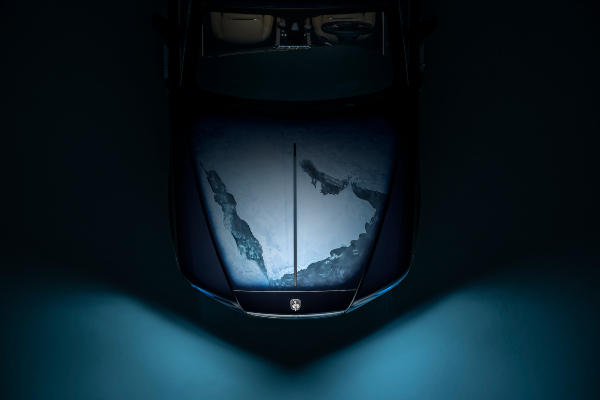 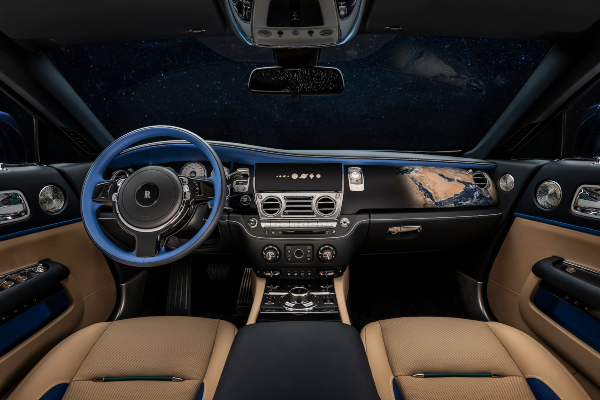 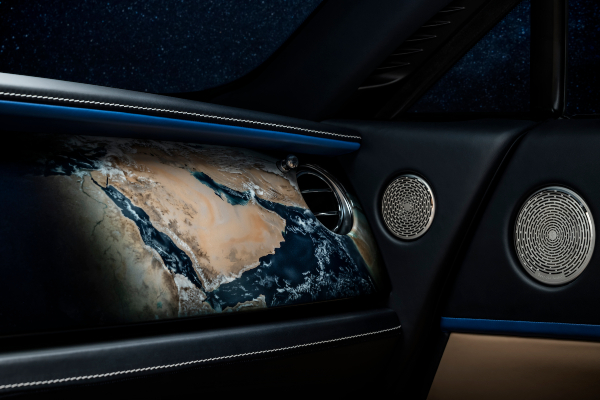 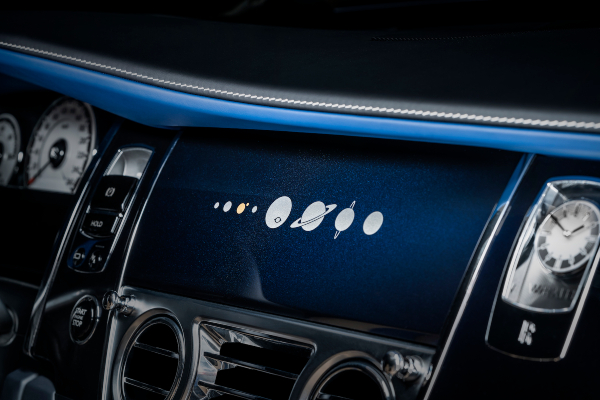 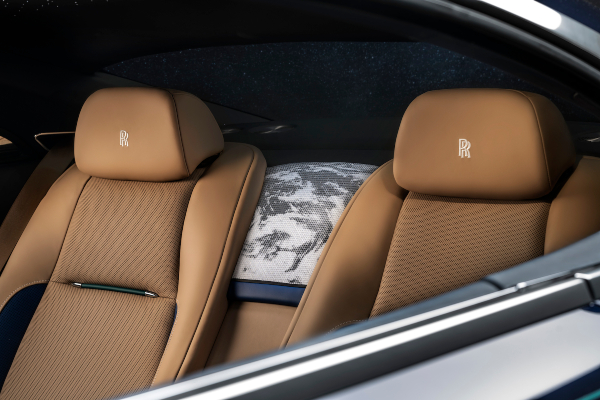 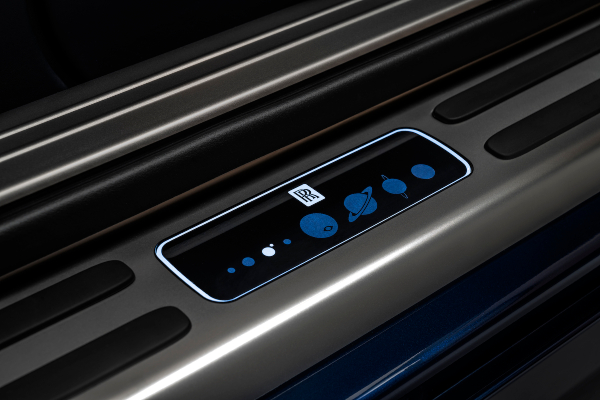 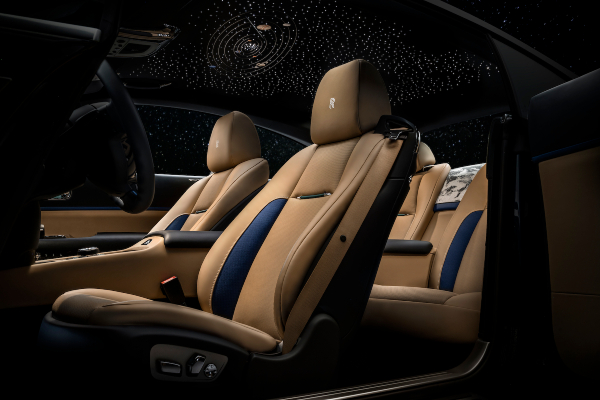 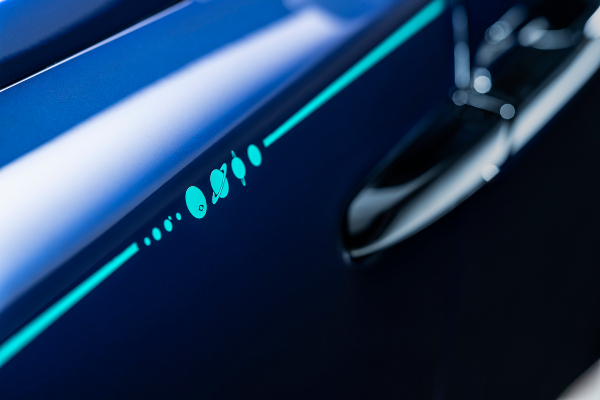 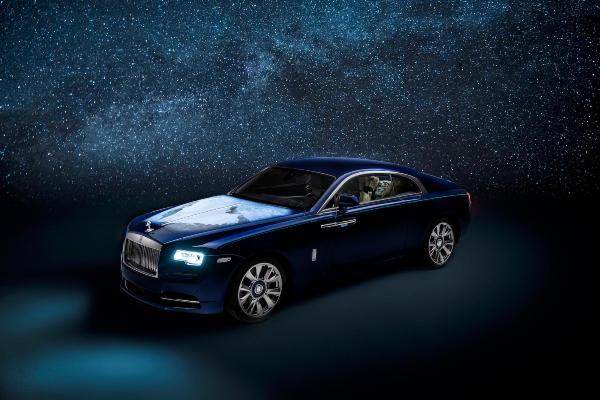 Take as an example this Royal Blue Wraith model, which was ordered at the Rolls Royce Abu Dhabi showroom. It is called "Inspired by Earth", and it bears a flawless work of art that depicts the Middle East, as seen from space.

The whole theme is inspired by the solar system, with hand-painted Sun, Mercury, Venus, Earth, Mars, Jupiter, Saturn, Uranus and Neptune. “We are used to realizing our clients’ big visions through the Bespoke Comissions program, but this has given us a whole new perspective. To respond to the briefing we received, we worked on a macro level, with the Sun as the main reference and planets from the solar system, as well as on a more personal, micro level, centering our worldview, focusing on the part our client calls home, ” said Rolls Royce brand lead designer Michael Bryden.

The royal blue exterior of this model should represent 75% of the Earth's surface, covered with water. The artwork in the form of the Middle East is located on the hood, and is focused on the United Arab Emirates, with a panorama that goes across the Red and Arab Seas, all the way to the Gulf of Oman.

In the interior of the driver's cab, the focus has shifted to the earth's surface and its human inhabitants. The seats are given Moccasin leather, to mimic the sand of the Emirate Desert, while Navy and Cobalto blue accents reflect rivers and lakes. Then, there are Emerald Green details, which symbolize nature, while white RR monograms give a hint of clouds and running water.

The rear waterfall is especially spectacular, with clouds created in conjunction using Photoflash technology. On the mask of this car we can see Piano Milori veneer, with a real, satellite image of the Middle East. When it comes to the Starlight sky, it is exported to represent all the planets of our solar system.

Finally, in this model we can see a clock with a metal, radial back, as well as inserts that depict the planets, which are created from silver, while the Earth is accented with gold.

Who says cars are not works of art on wheels?

Lamborghini Huracan EVO louder than ever

Lamborghini brand has never been known for its subtlety…