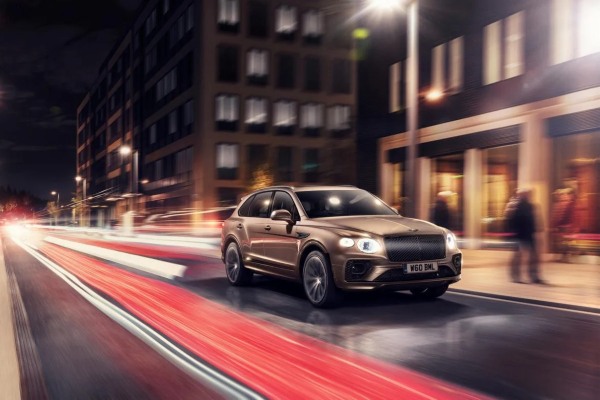 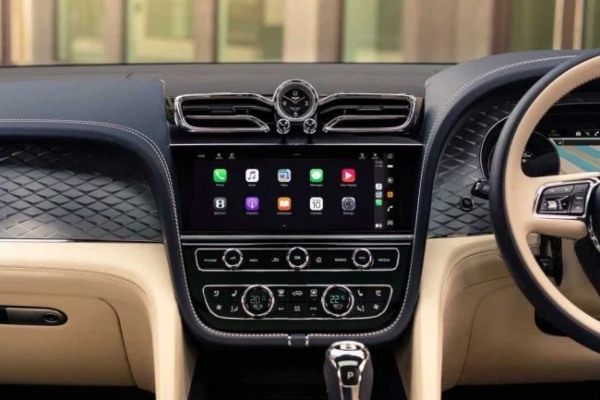 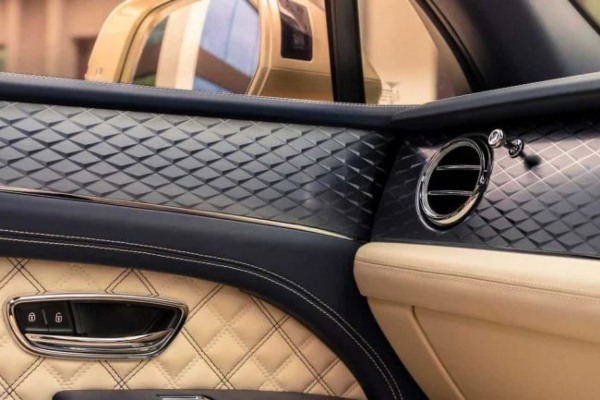 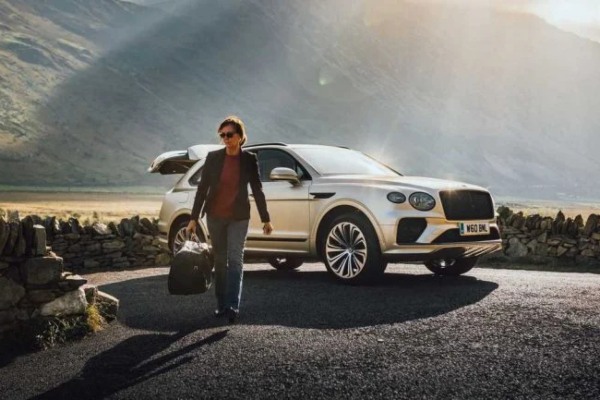 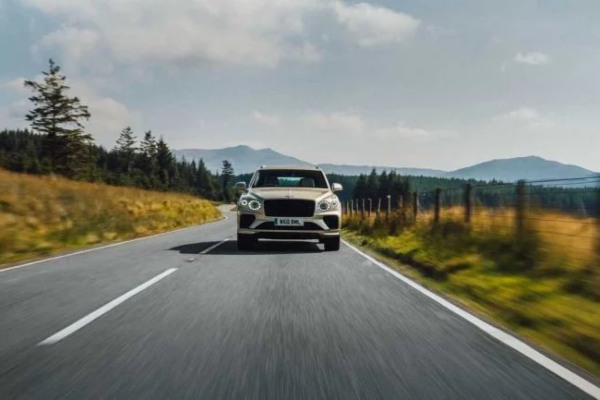 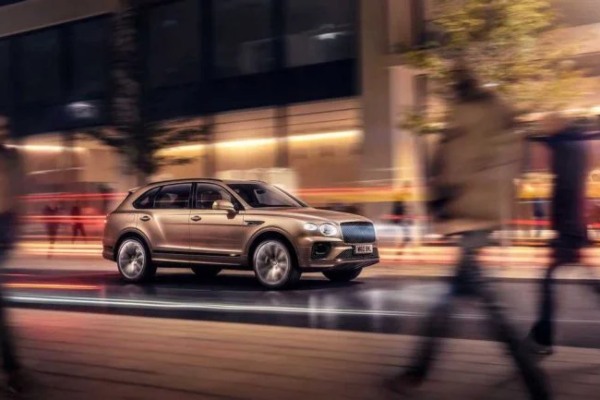 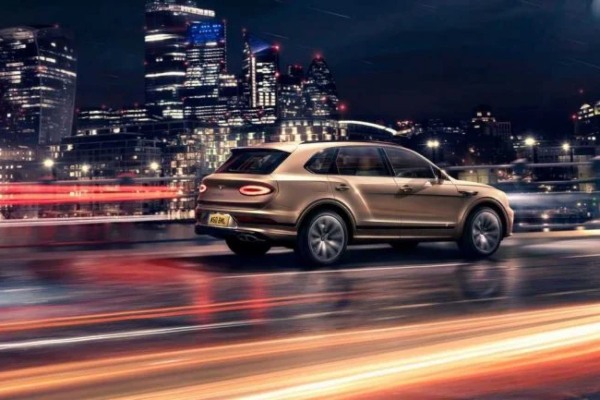 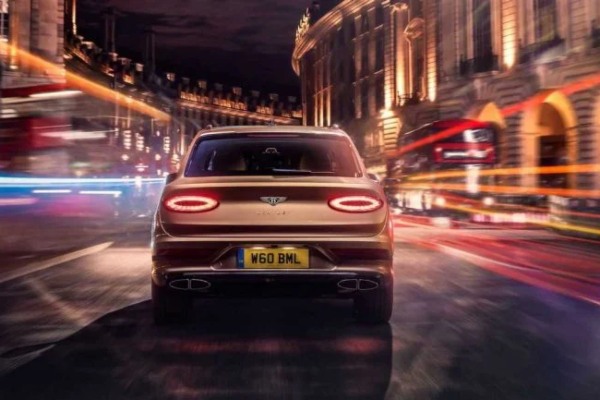 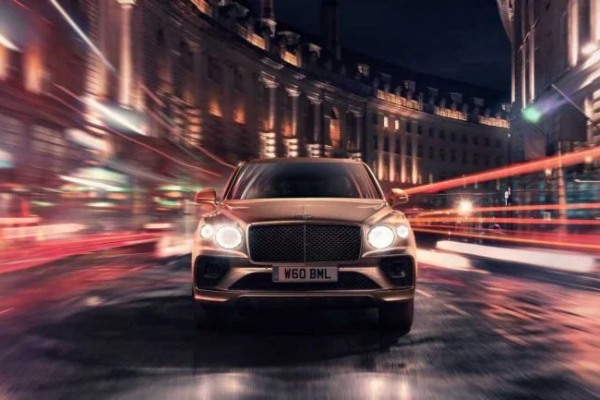 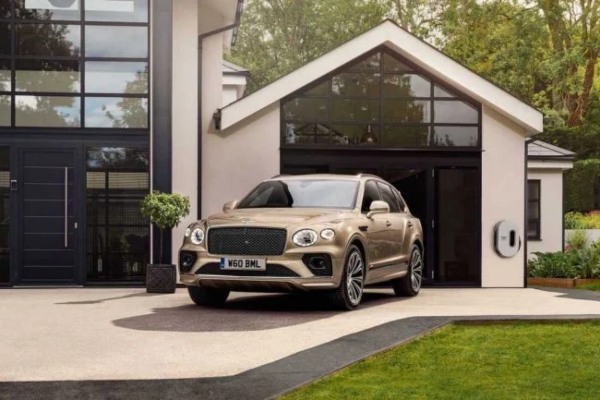 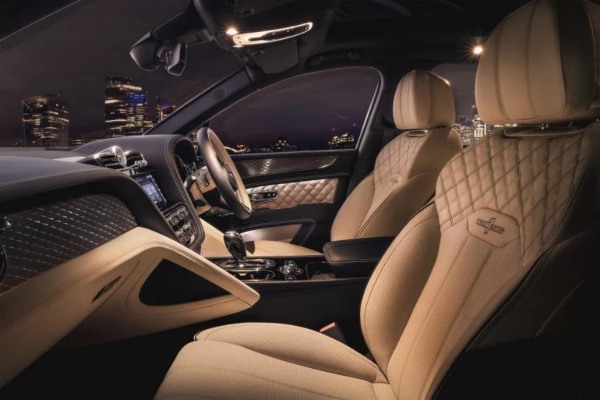 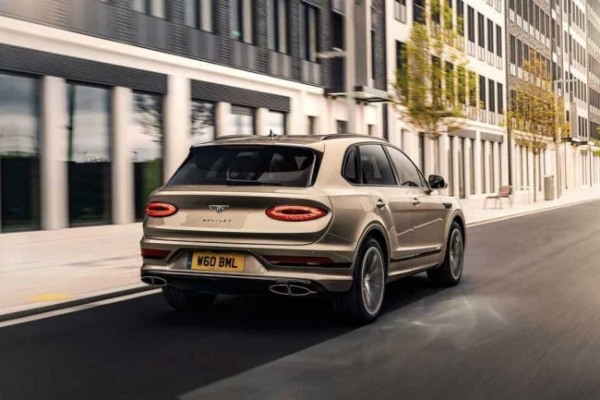 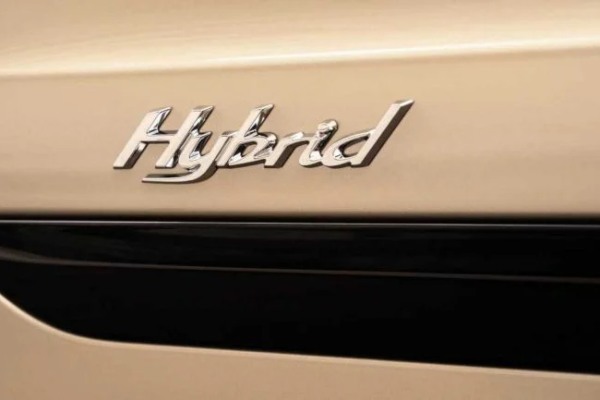 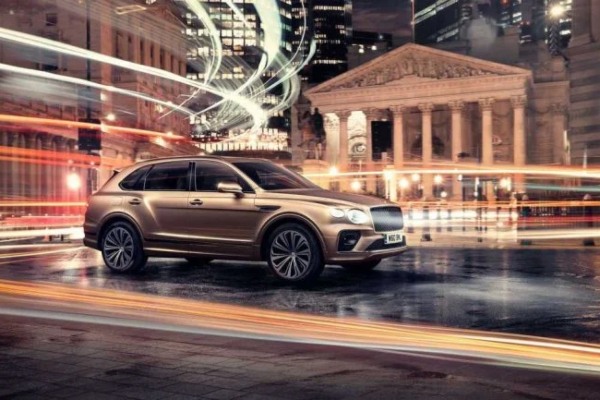 The redesigned series of hybrid luxury SUV, has joined other refreshed Bentley Bentayga variants of the setup, including standard Bentayga and Bentayga Speed ​​models with V8 and W12 engines. The new Bentayga Hybrid is the first of two PHEV models scheduled for launch this year and housed as part of the company’s Beyond100 strategic project.

The British manufacturer plans to fully electrify its existing cars by 2023, followed by the launch of the first fully electric four-wheel drive variant two years later, to then complete its first series of vehicles with clean electric drives by the end of the current decade.

The redesigned Bentayga Hybrid model features identical design changes to other cars from the parent line. The front of the new car is slightly taller, more square and equipped with a large grille framed by LED matrix headlights. At the rear, the hybrid variant has slightly more elliptical tail lights inspired by Continental GT models, while the position of the place for licence plate has been completely changed.

Inside the passenger cabin, the most significant change comes in the form of a restyled and additionally modernized infotainment system. The hybrid car has completely crossed paths with a complicated layout full of buttons from its predecessors and now features a far more modern touchscreen system, with a 10.9-inch large screen, followed by Apple CarPlay and Android Auto features.

The powertrain remains unchanged, so the new 2021 Bentayga Hybrid model is still powered by an identical three-liter V6 petrol, with two turbocharges and 345 hp, paired with an additional electric unit in charge of generating 136 hp. Even the battery is good for 17.3 kWh, transferred from the previous model, so that with it an additional transition range of almost 39 kilometers is again guaranteed between two charges.

Bentley has not yet presented the performance figures of its redesigned models, but we can expect them to be the same as their predecessors, marked by acceleration to a hundred from standstill in 5.5 seconds and a top speed of 255 km / h.

According to information from the company, ninety percent of Bentayga Hybrid models travel daily with EV mode activated, while more than half of them constantly travel around or less than fifty kilometers a day. With that in mind, Bentley concludes that most of its customers ’daily needs can only be completed by the electric drive system of its new hybrid models, a redesigned version of which will be available at all authorized dealerships this summer.