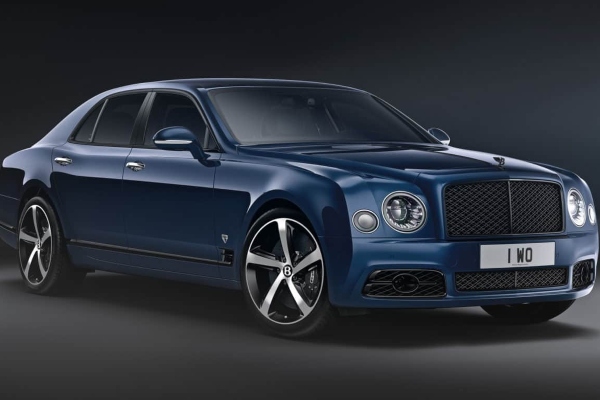 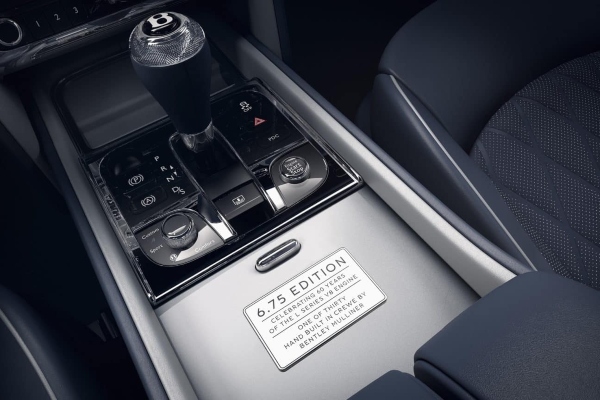 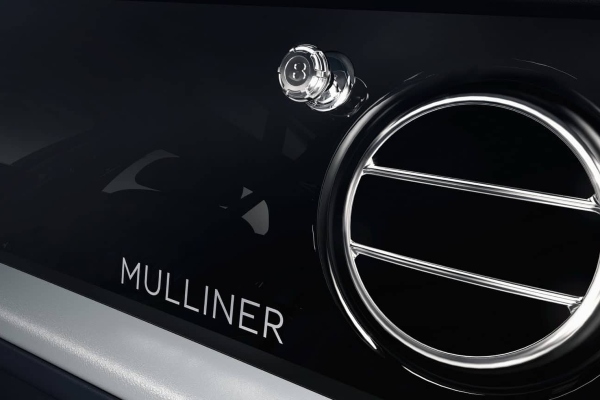 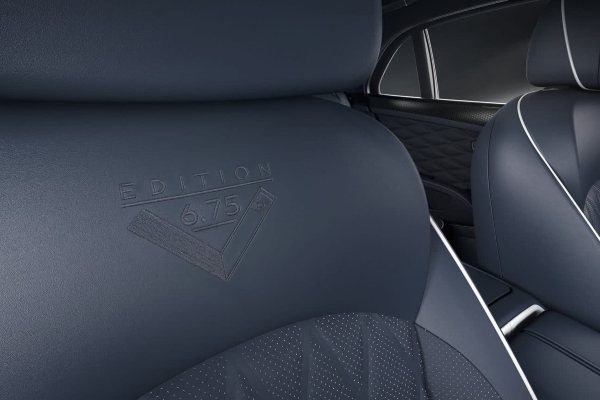 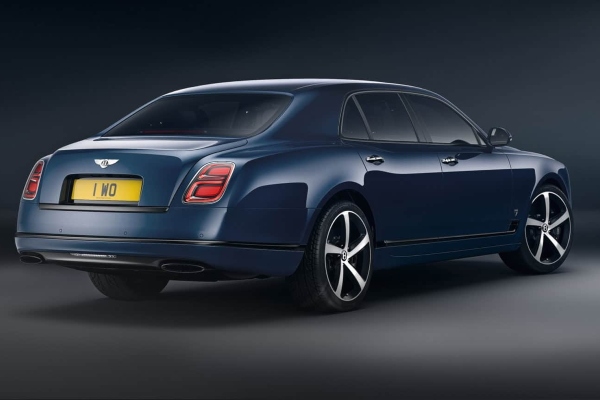 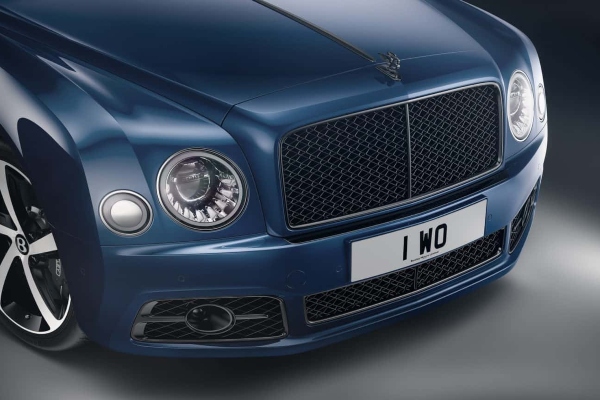 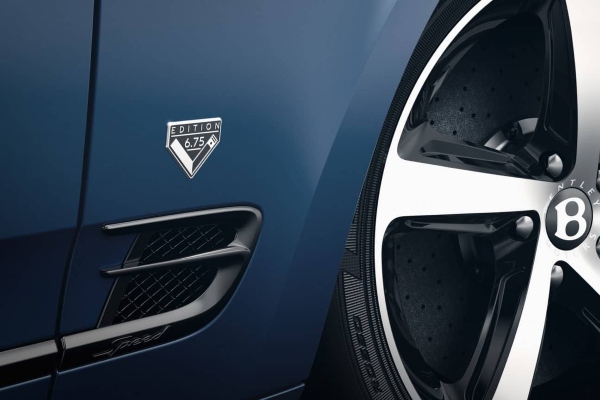 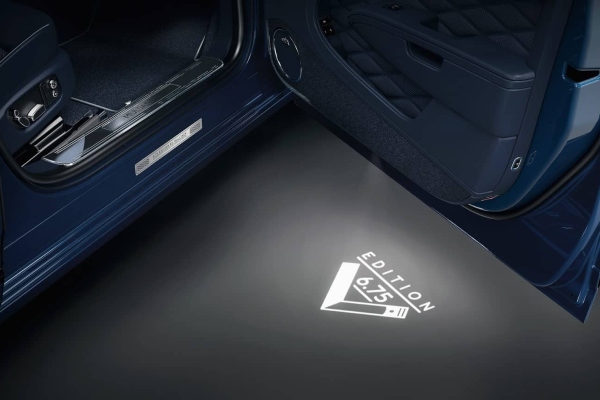 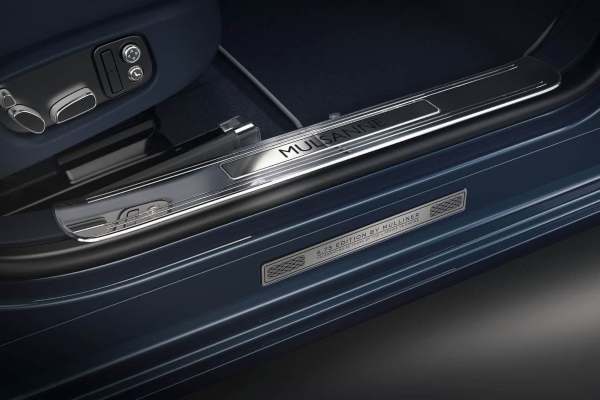 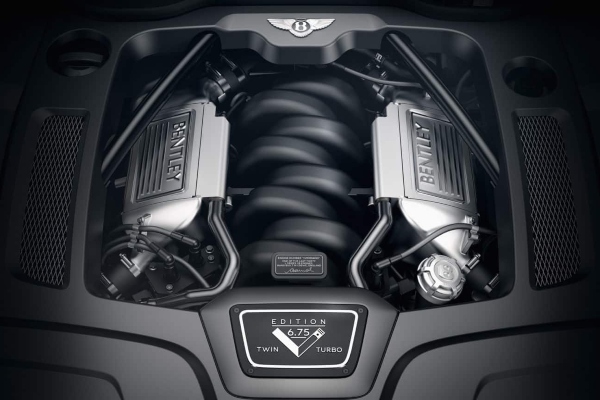 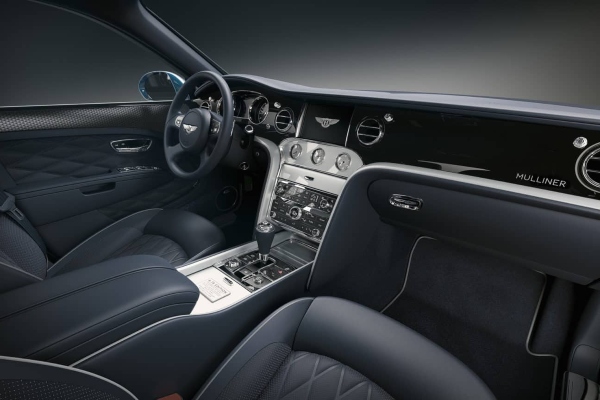 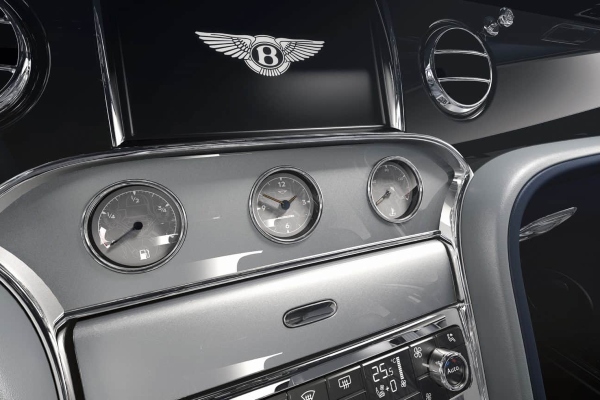 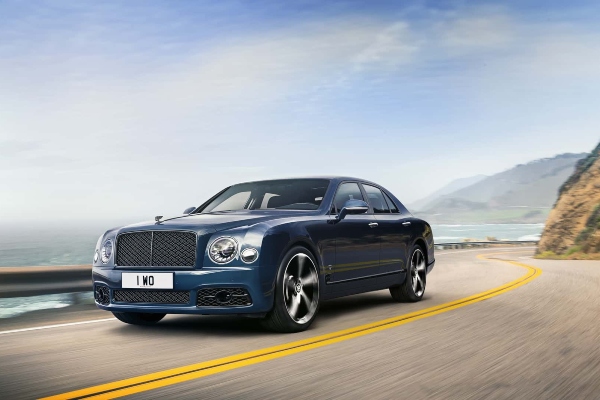 The Bentley brand is ready to say goodbye to its massive 6.75-liter V8 engine as well as the iconic Mulsanne model with the new limited edition luxury salon...

Dubbed the Mulsanne 6.75 Edition by Mulliner, this Bentley special will be produced in only thirty copies, each with glossy black details in the exterior, with a dark Flying B look, exhaust pipe tips and a superior Mulliner Serenity grille, while headlights and red position lights are chrome plated.

The Bespoke 6.75 Edition also received new 21-inch wheels, a concealed intake manifold and a special plaque marking the engine number under the hood, signed by the brand's CEO, Adrian Hallmark. Inside the driver's cabin, the luxury salon comes in one of four beautiful shades, Imperial Blue, Fireglow, Beluga and Newmarket Tan.

The car interior also features numerous silver accents on the dashboard and center console, combined with gray seat details and a unique metal plaque on the console that reads the 6.75 Edition, Celebrating 60 Years of the L Series V8 Engine and One of Thirty Hand Built in Crewe by Bentley Mulliner. Customers will also be greeted by special lights, which will be activated when the door is opened.

The Mulsanne 6.75 Edition is based on the powerful Speed ​​model, which means that the 6.75 liter V8 engine is capable of delivering 530 horsepower and 1,100 Nm of torque. Combining incredible driving dynamics with all that raw power, the new edition can accelerate from 0 to 100 kilometers per hour in just 4.9 seconds while developing a top speed of 305 kilometers per hour.

As they say from the Bentley brand, this special edition is "a fitting farewell to the British automotive masterpiece, their engineering and workmanship." Production of the Mulsanne model will end this spring, making the Flying Spur a new flagship model for the brand, with Bentley turning to hybrid powertrains in the near future.

For now, we do not yet have precise information regarding the Mulsanne 6.75 Edition By Mulliner model, but we do know that the regular Mulsanne Speed ​​has a starting price of $ 342,000, so we can expect the special edition model to be a bit more expensive