Classical concept with a dash of future 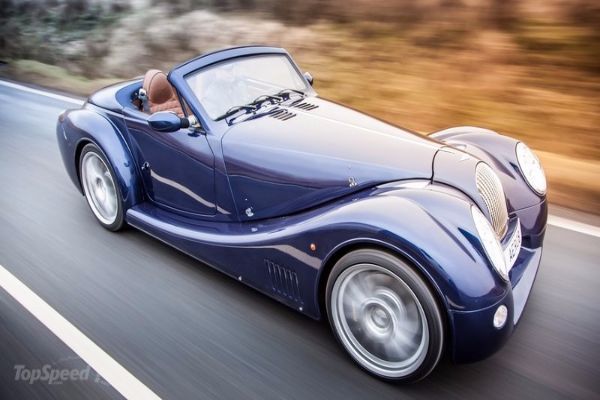 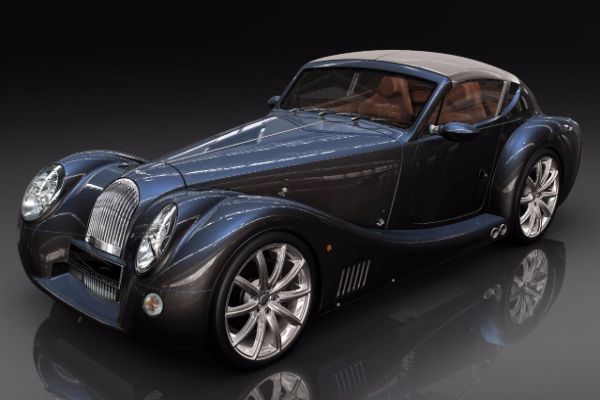 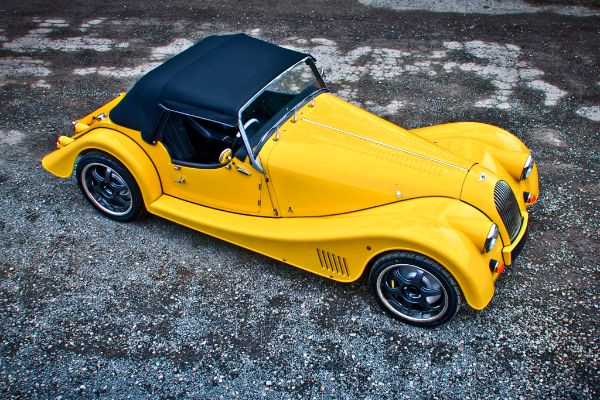 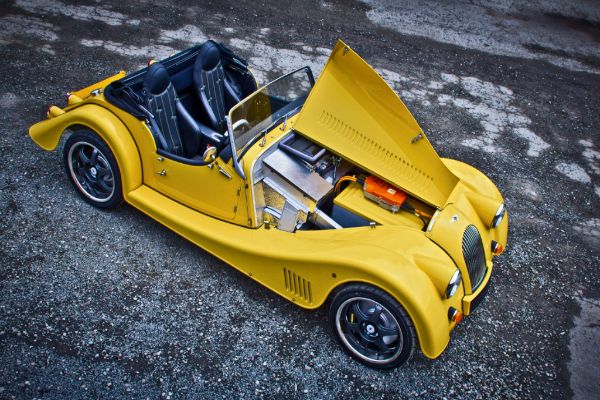 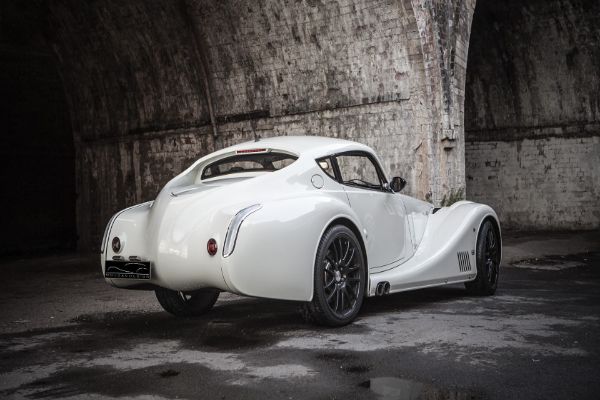 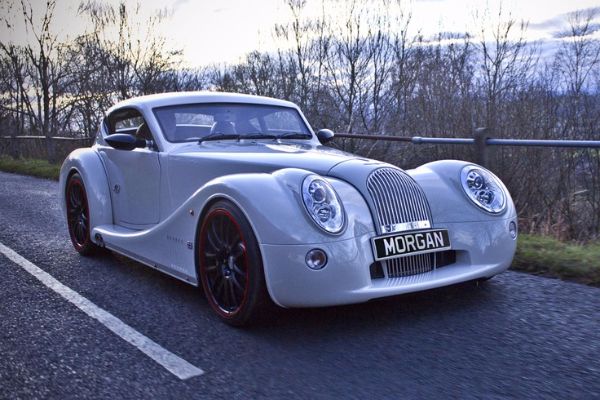 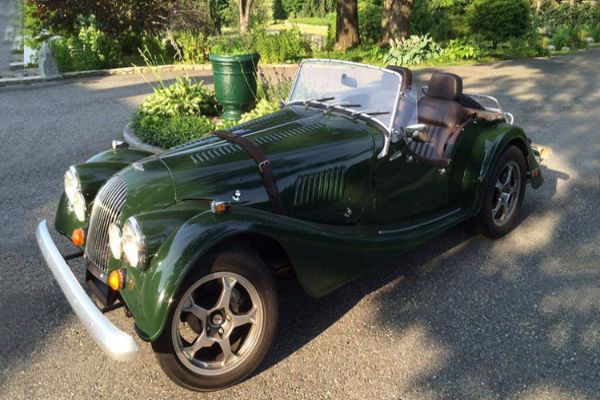 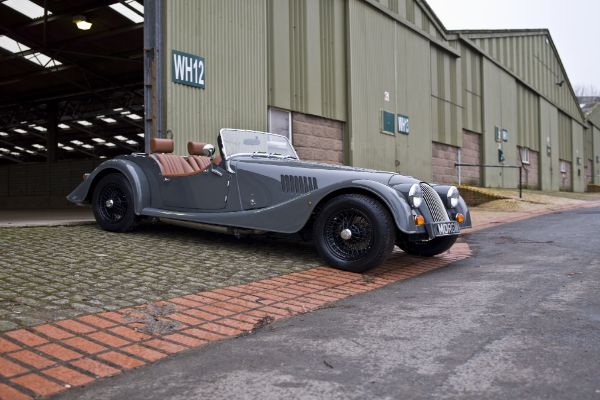 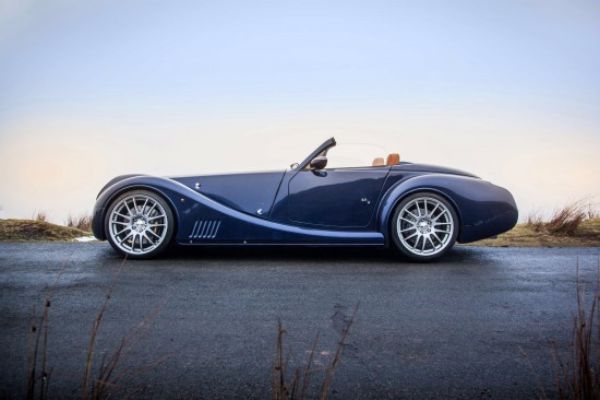 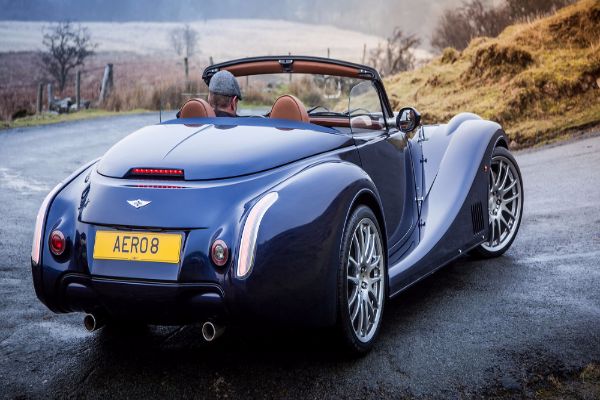 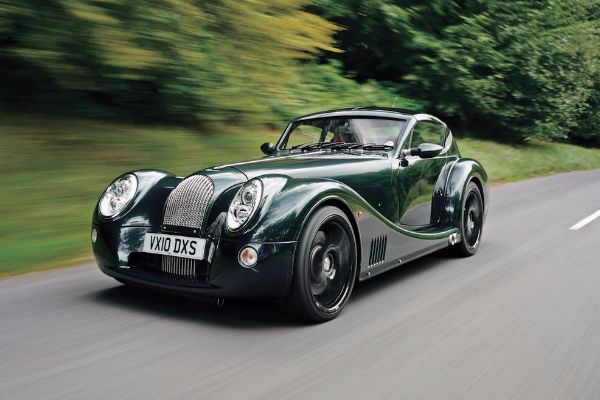 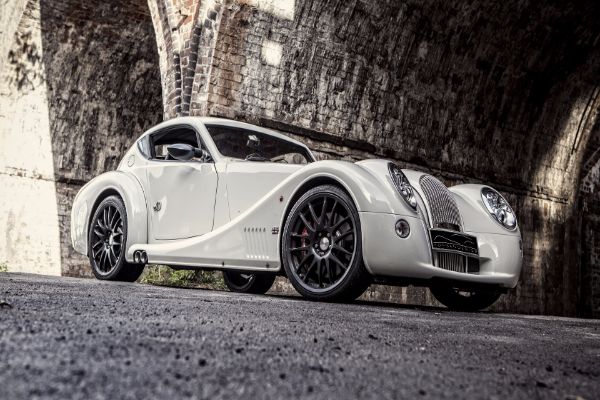 Concepts of electric cars these days can be seen absolutely everywhere...

Every company, from the most luxurious to those slightly smaller and simpler, are showing their version of the concept, which aims to reduce emissions and fuel consumption. However, there is in no way we could’ve expected this.

Even classic, handmade cars are now getting their e-versions. Morgan, a small British car company, which creates each of their vehicles by hand, shapes of wood, aluminum and steel, based on a sample from the 1940s, with a modern BMW V8 under the hood, presents its electric versions.

Since 2019, fans of the retro cars will be able to buy new versions of hybrid or fully electric cars. To present organic version of propulsion, as well as reduce CO2 emissions and draw attention to the rich car enthusiasts, Morgan company decided to present this new edition, which will be perfect for eccentric millionaires.

Their e-design is an upcoming EV3, which debuted in prototype form last year. Based on a retro engine, EV3 will be available for purchase later this year, and instead of the front V-Twin engine, will contain back electric motor and batteries.

Is this desecration of tradition or a real step towards the future?