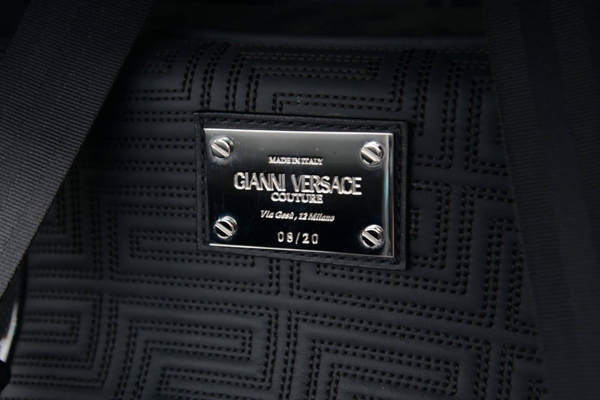 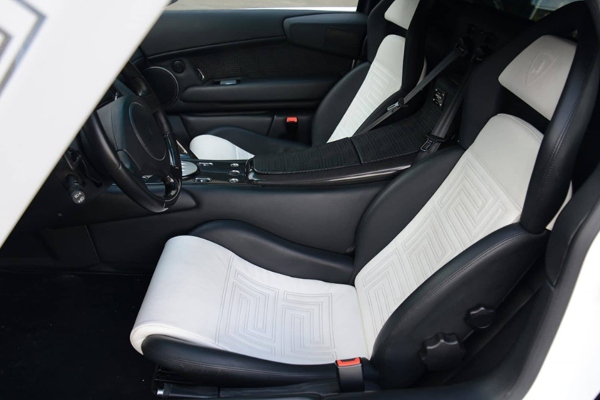 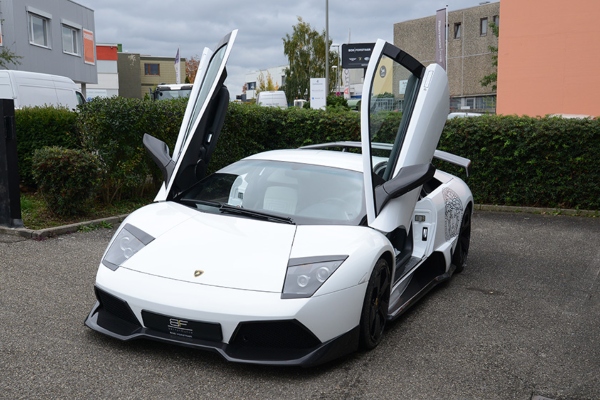 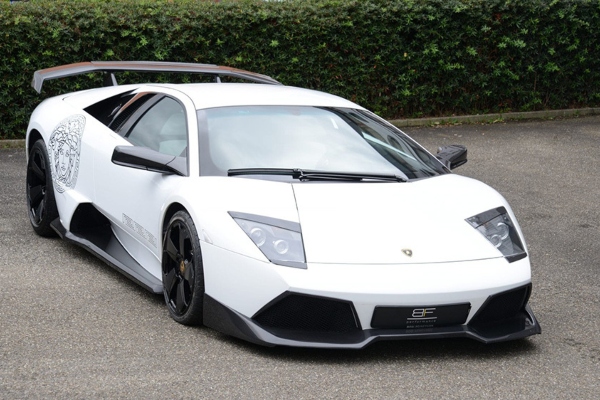 However, this time we are not talking about a custom car that was ordered by a particularly enthusiastic fan of both Italian luxury brands - Lamborghini Murcielago Versace actually presented a real, truly exclusive cooperation between the two companies. Only 20 such models have ever been constructed, and one of them can now be purchased in the UK.

After the first look at the white 2021 Murcielago, it will be clear to you that it is a little different from all the others - it received a racing style livery, with numerous references from the famous fashion house. The most daring of them is certainly the iconic logo in the shape of Medusa's head, which found its place right in front of the rear wheel, on both sides of the vehicle. The Greek Meandros brand design is presented along the underside of the door, while there is also a special Versace mark on the rear of the car. All of this has been given black, carbon accents as a contrast, including sills, spoiler and Reventon wheels.

Versace references continued inside the driver’s cab, which is covered in two-tone leather. Here you will see sports seats with the same Meandros design, which finds its place under the Lamborghini logo. There is also a numbered silver plaque indicating the ordinal number of the model - in this case 8. The two-door model originally came with matching leather driving gloves and a suitcase, but we can't see in the sale ad if they are part of the offer.

Under the hood, the Murcielago hides a bold 6.5-liter V12 engine. Although it was originally able to produce 631 horsepower, it was upgraded with a valvetronic exhaust system that shifts that figure to 680, according to the dealer. The exclusive Murcielago has had only one owner since its inception until now, while on its odometer we can see only 9,990 kilometers, and the ad states that it is in perfect condition.

The price of this car has not been made public, so we will have to wait and see if the new owner will share it with us by any chance.