Fly like the wind in the new Arese RH95 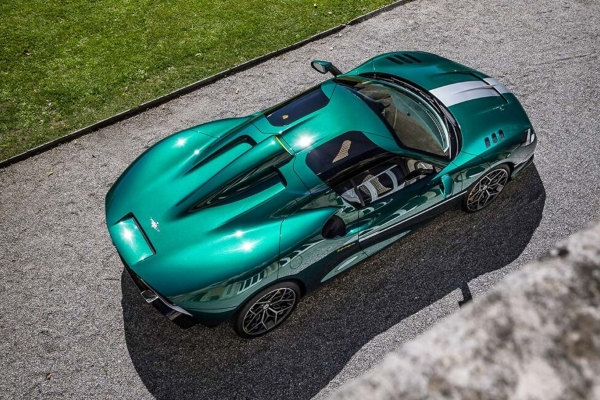 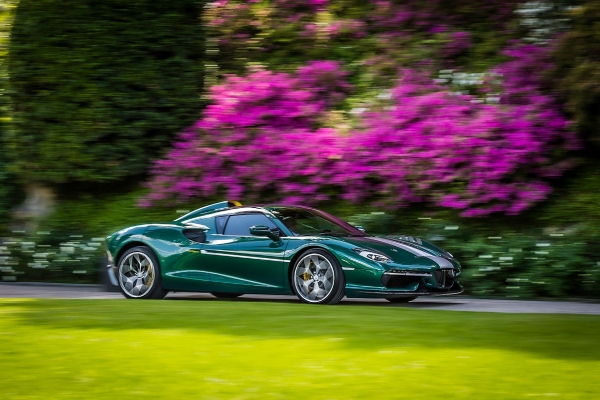 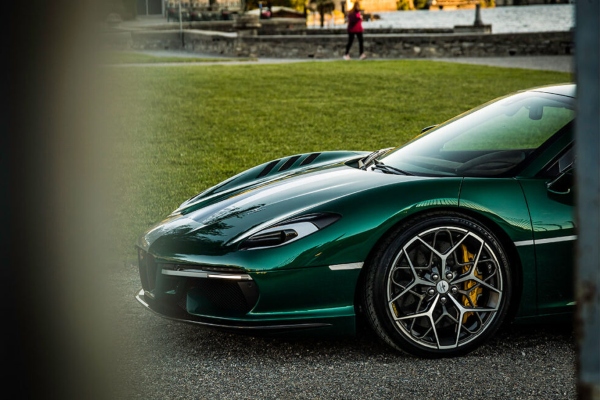 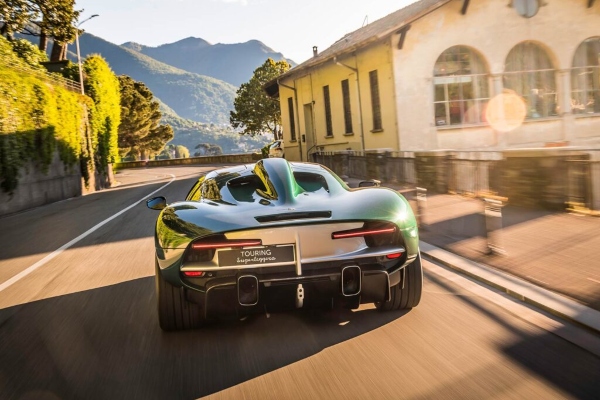 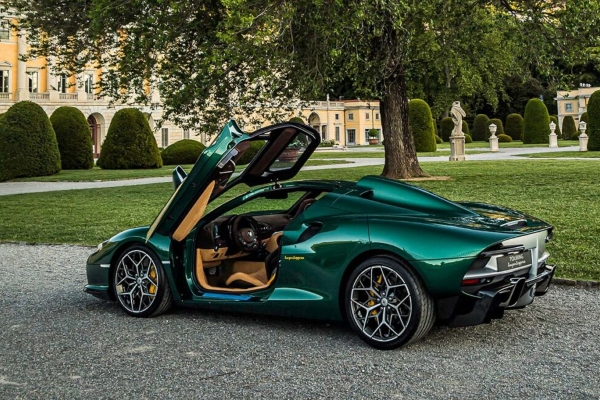 The Touring Superleggera brand does not require special presentation - it is one of the three legendary workshops from Italy, which together with Zagato and Pininfarina delight the whole world with their masterpieces…

Founded in 1926, the Touring Superleggera has left its mark by modifying existing cars - Alfa Romeo 8C, Ferrari F12 Berlinetta, Maserati GranCabrio, but also thanks to the creation of original models, which they made with their own hands. Celebrating its ninety-fifth anniversary, the Touring Superleggera are now announcing their new creation - the Arese RH95, based on the Ferrari F8 Tributo architecture.

Arese RH95 got its name from the street where the headquarters of this company is located, which speaks volumes about its exclusivity. The supercar will be produced in a limited edition of only 18 units, which will be sold at a price available only to their future owners, and we are sure it will be fabulously high.

Taking on the Streamline form popularized by the Disco Volante and Aero 3 models, the Arese RH95 is a pioneer model for the Touring, as it features a rear centrally mounted engine. In addition, its exoskeleton is made of 100% carbon fibre and received a Verde Pinot hue. The central intake of the model is mounted on the roof, while the exhaust pipes are rectangular and taken from the Aero 3 model. The interior is dressed in cocoa, caramel and saffron colored leather.

When it comes to performance, the Arese RH95 is closer to the initial model - it is powered by a 3.9-liter V8 engine that is mated to a seven-speed automatic transmission, which gives the car the ability to develop 720 horsepower and 770 Nm, with a top speed of 340 kilometers per hour and acceleration from zero to 100 in just three seconds.

At the moment, only three models have been produced - the Verde Pino, a model that received the iconic red-and-white Alfa GTA design, and the third, which is decorated in orange and blue. According to the information we received from the company, after the handover of the Ferrari F8 Tributo, it takes six months for it to be transformed into the Arese RH95.