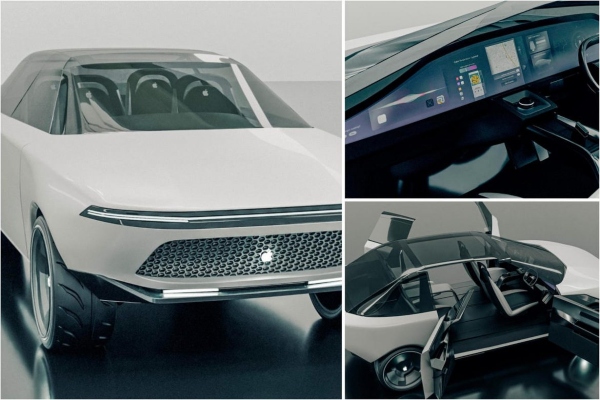 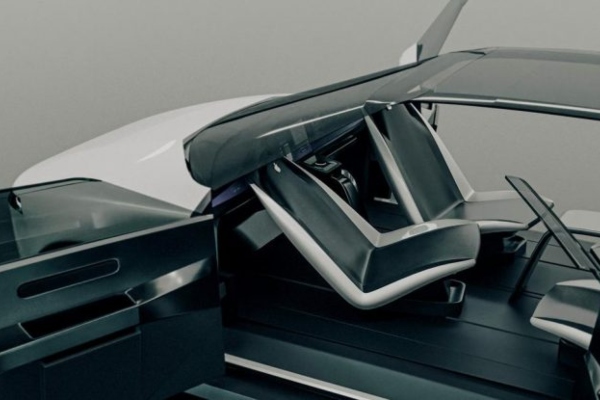 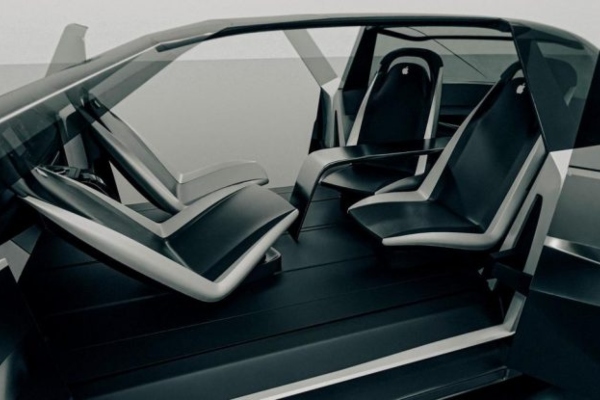 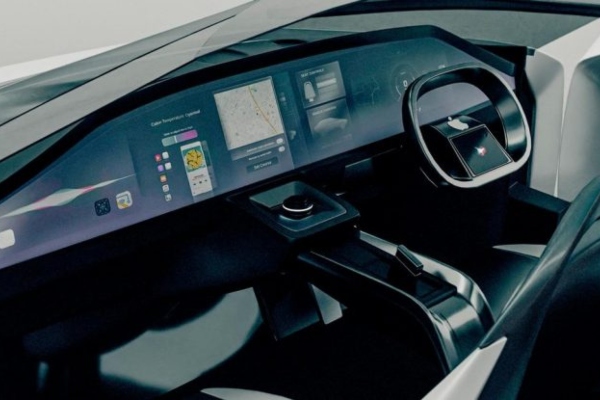 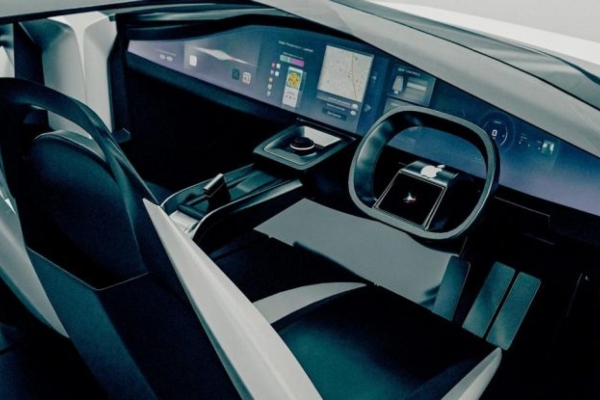 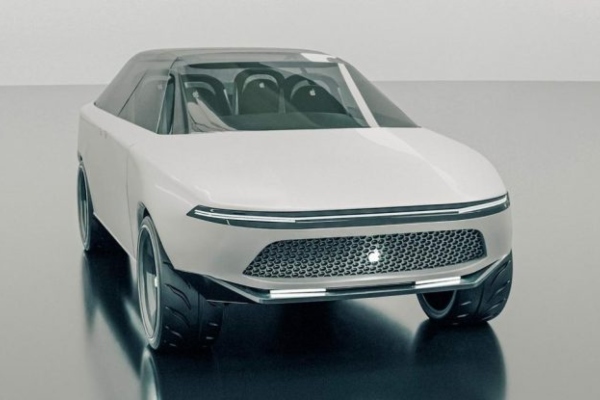 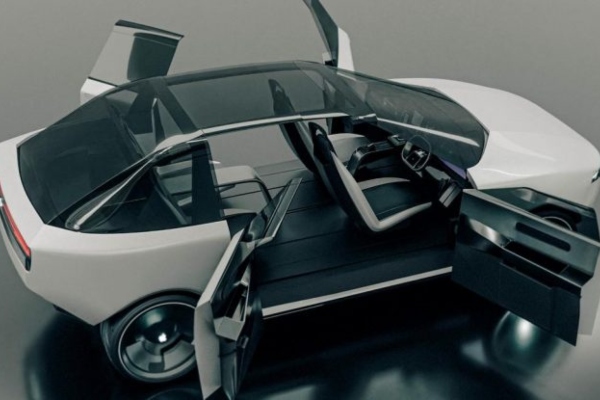 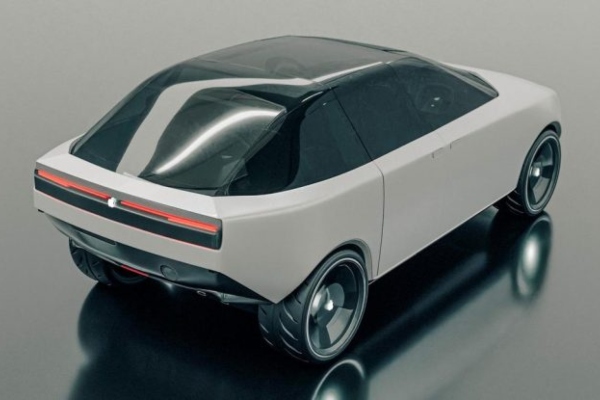 The Apple Car project is a public secret, although the famous technology giant does not want to reveal any details about it, as is the case with all other novelties with their signature. However, with constant patent applications, we can practically confirm the existence of a secret group of engineers working on the Apple car for their clients. Internally known as Project Titan, this autonomous vehicle project began in 2014. It went through numerous ups and downs, which almost led it to a permanent shutdown. However, Reuters revealed in its report that Apple is planning an official launch in 2024. Details about the car itself are quite scanty, and the British leasing company, Vanarama, used all official patents to create a set of digital renderings of this model.

If at first glance you think that the Apple Car concept of Vanarama looks incredibly similar to the Tesla Cybertruck model, you are not alone. However, both EV vehicles have angular, sharp lines along with general designs that are different from traditional cars. The exterior is free of "clutter" while its design seems to be the work of current designers of Apple phones. The Apple logo can be seen back and forth, with the wheels getting a shiny finish. The headlights and position lights are thin and cover the entire width of the front and rear of the car. What is especially interesting, the Apple design got a prominent front grille, which is not something you expect from an EV car.

One of the main highlights of the Vanarama brand concept is "GlassHouse". This car does not have traditional pillars as its frame, but instead has a glass element in which the front and rear glass, panoramic roof and windows seamlessly connect with each other. The benefits of this design offer an unobstructed view of the surroundings, without blind spots, which makes the cabin look spacious and airy. However, we are not sure how safe this design is and whether it could be registered at all.

The design concept is also represented by the Apple car with a suicide door, which makes the cabin, together with the absence of B pillars, really convenient. The entire dashboard is one giant screen, which is the direction in which the automotive industry is already moving. The model has a steering wheel and joystick in the central part of the console, for which we cannot decide what it is for. The front seats can be rotated completely, which tells us that the Apple car will be completely autonomous. The Vanarama brand claims that their experts created these renderings as much as possible following the patents filed by Apple, but we do not expect that their real car will really look like this.