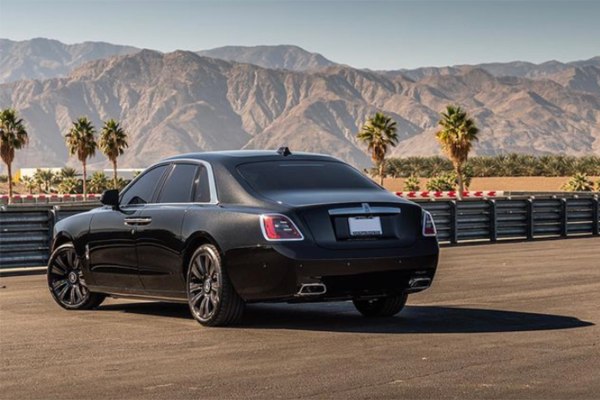 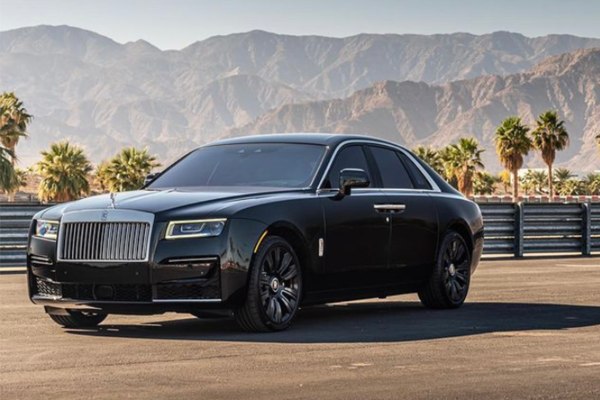 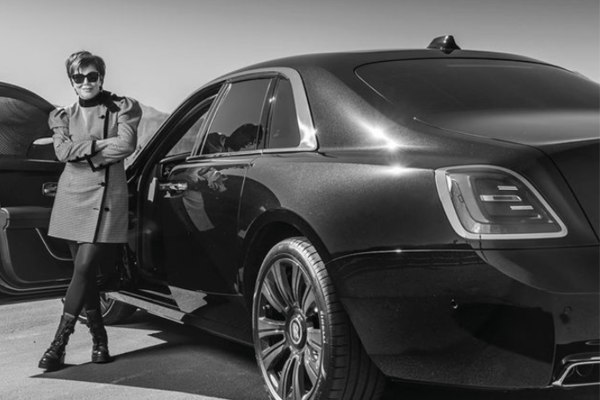 It is for this reason that the matriarch of the most watched reality TV program has become the first person in the United States to own a brand new Rolls Royce Ghost model. As we find out, Kris got her new Rolls just before Thanksgiving and is still one of the few people who can enjoy driving a redesigned salon.

And while any Rolls Royce is an object of longing for many of us, her metallic black Ghost will arouse envy in you. Redesigned from floor to ceiling for next year, this four-wheeler is more focused on drivers than its predecessors. Among the numerous improvements, there is a new all-aluminum car architecture, all-wheel drive, redesigned suspension and lighting masks. In addition, this model is noticeably quieter than the previous ones.

As we find out, the price of this model is $ 333,000, and as a perfect novelty, it once again put Rolls Royce on the throne of the most luxurious brand in the world. We’re not surprised by the fact that this isn’t the first Rolls Royce model to be in Jenner’s garage - over the past few years, she’s bought several of their cars, including Dawn and Cullinan. Unlike some owners of Rolls models who also prefer the service of a personal driver, Jenner likes to find herself behind the wheel!

Still, even though her garage is full of Rolls Royce models, her collection is pretty weak when compared to her daughter Kylie’s. The youngest Kardashian-Jenner lady has a collection of ultra-luxury cars, including a Bugatti Chiron, a Lamborghini Aventador, a LaFerrari Aperta and three Rolls Royce Wraith models.