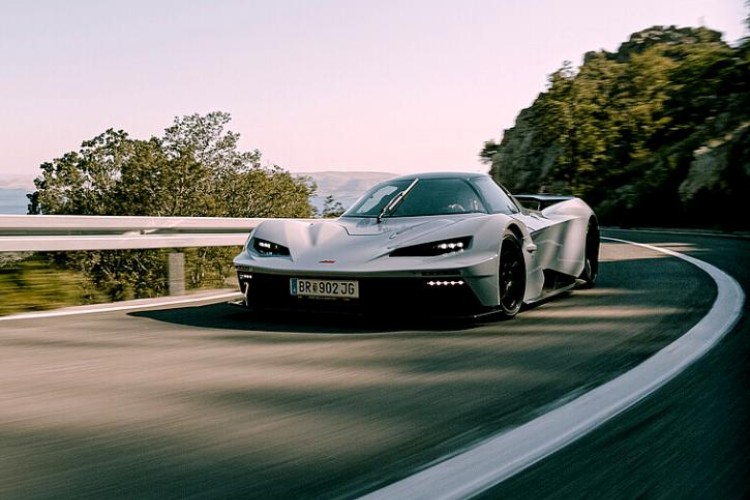 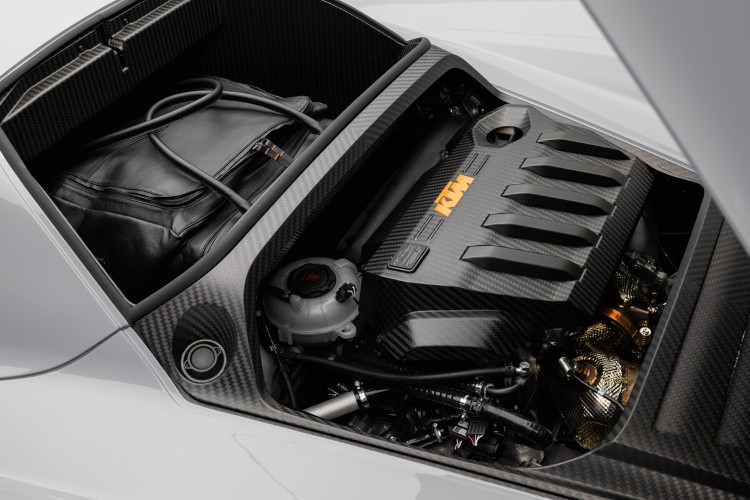 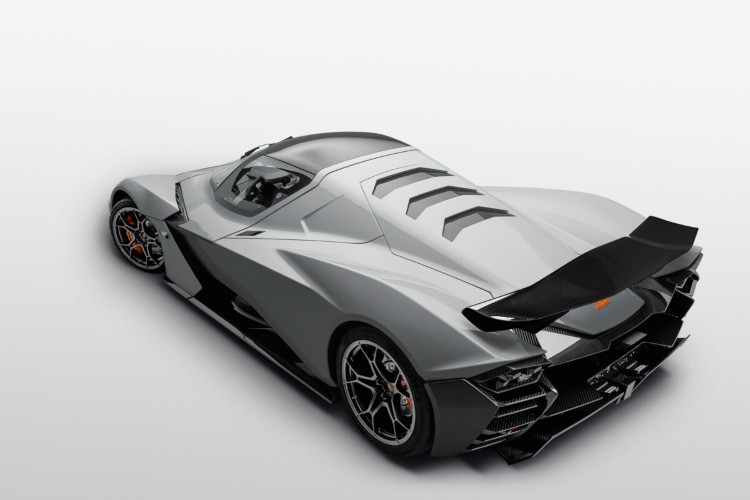 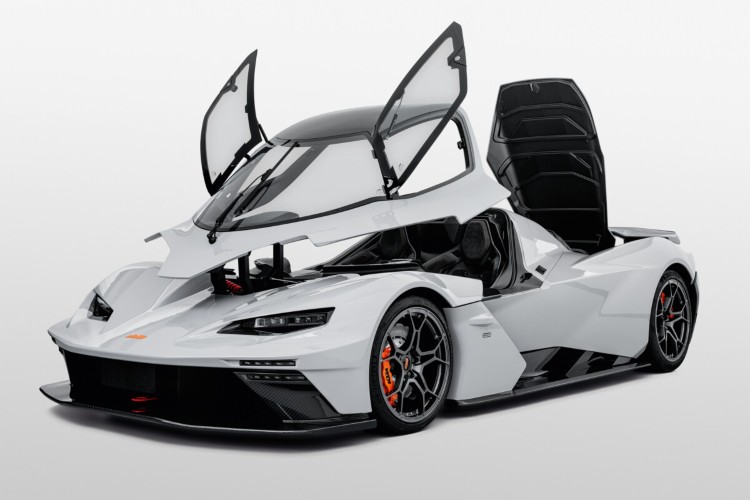 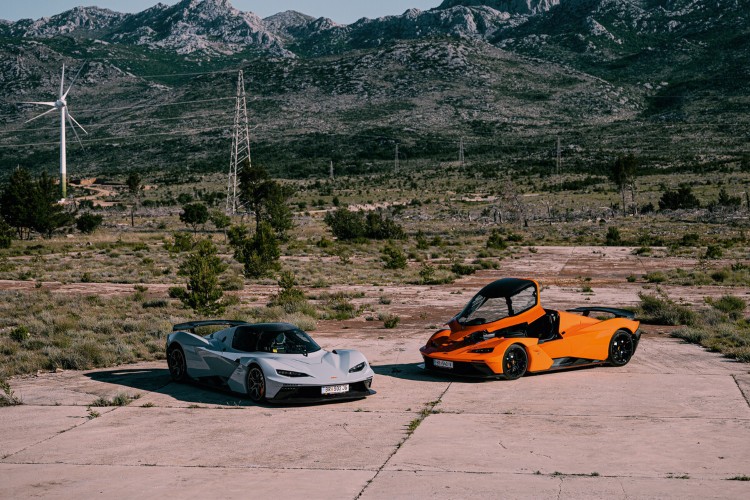 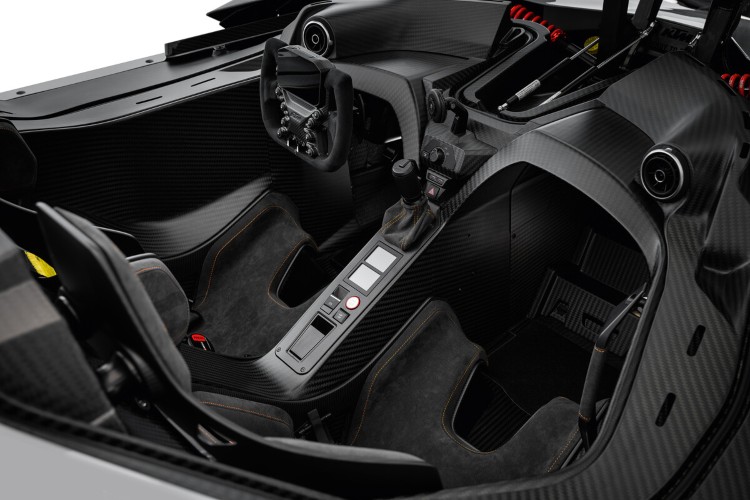 Since then, this car, which originates from Austria, has been produced in many variants. However, this is the first time the brand has introduced a street-legal version known as the X-BOW GT-XR.

Based on the existing track-only X-BOV GT2 model, the new GT-XR version retains the GT2's world-class performance while including an impressive number of amenities typically found in street-legal cars. The car includes a removable steering wheel with an integrated screen, a reversing camera system, a Bluetooth audio system, a Quadlock smartphone holder, air conditioning, carbon fibre seats and a real trunk with 160 litres of storage space. KTM announced the new car as "the closest thing to a street-legal race car."

The X-BOW GT-XR is powered by Audi's turbocharged 2.5-liter five-cylinder TFSI engine. Mated to a seven-speed manual transmission and a mechanical limited-slip differential, it has 517 hp of power sent to the car's rear wheels.

KTM says the GT-XR is “also perfect for everyday riding” thanks to a large 95-litre fuel tank that offers a range of over 900km, progressive electric power steering and an optional 9cm hydraulic lift system.