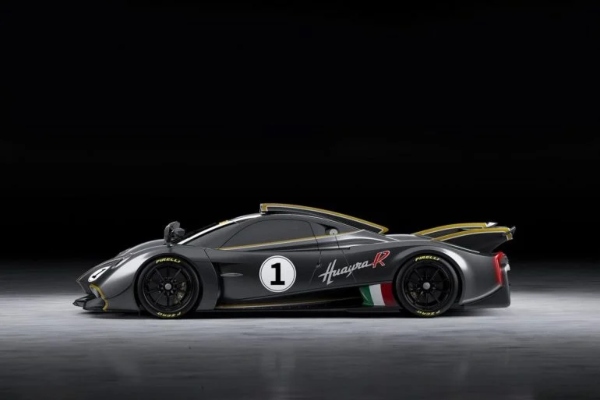 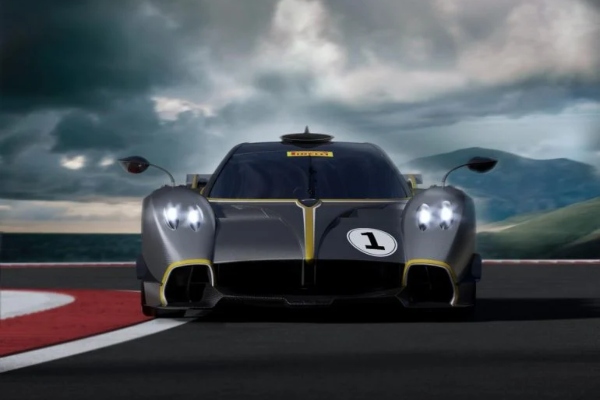 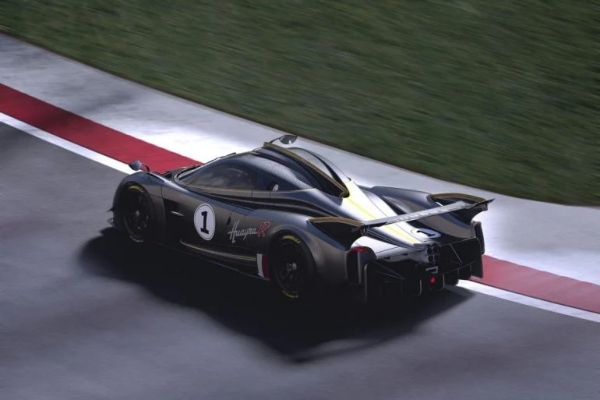 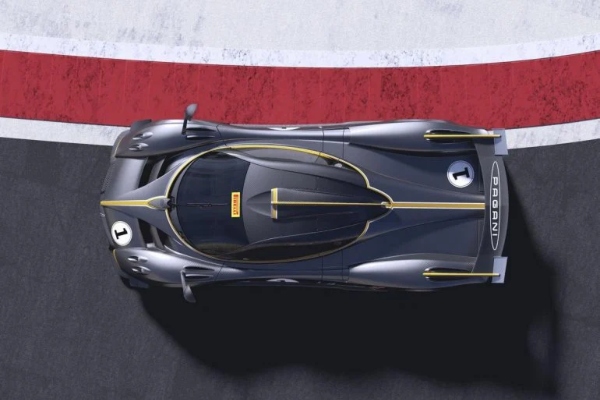 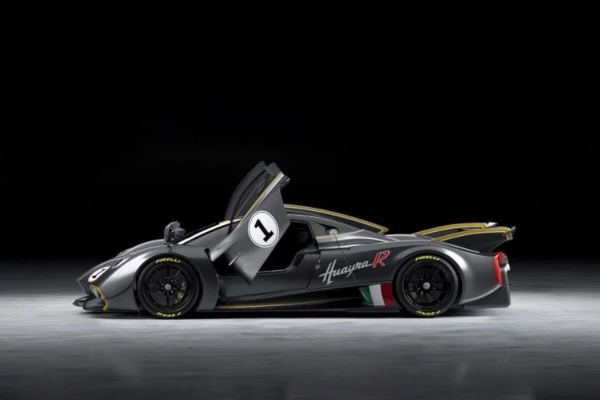 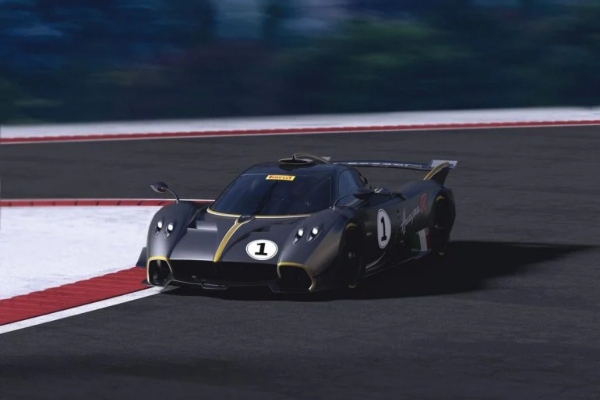 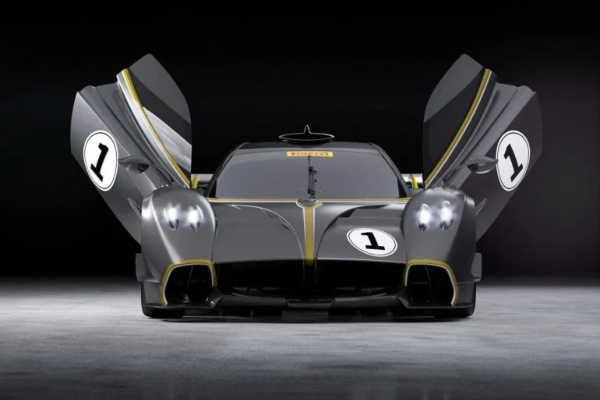 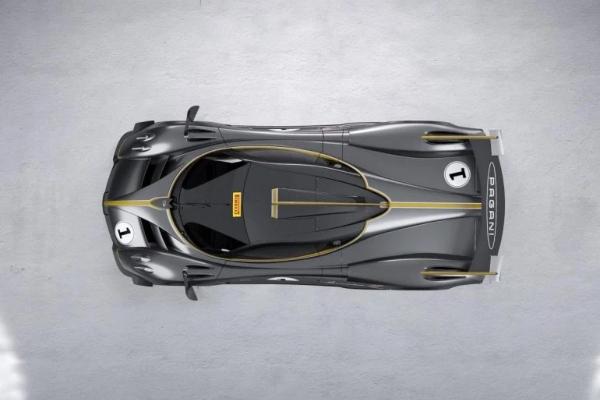 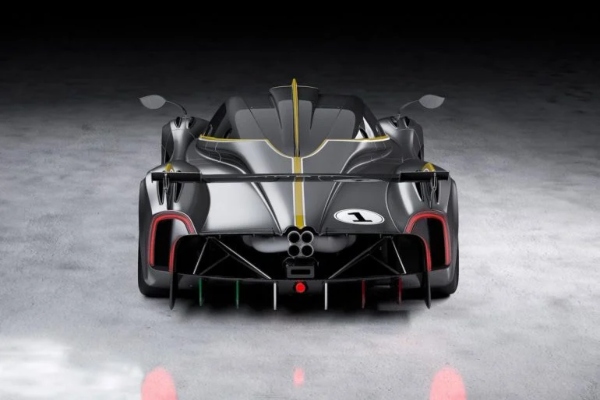 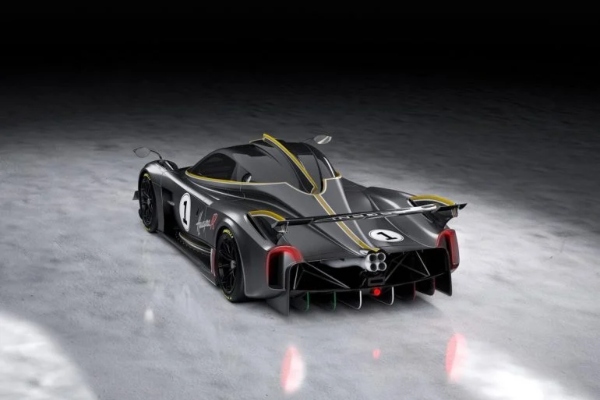 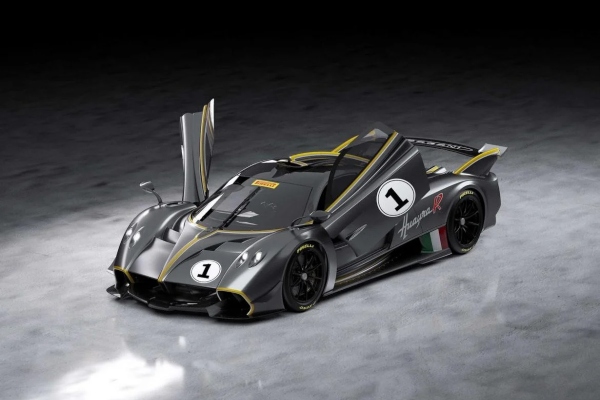 Pagani has just introduced the ultimate Huayra model, which is actually a deadly weapon for the racetrack, which proudly bears the R mark, like its predecessor, the legendary Pagani Zonda R ...

The famous supercar manufacturer launched the first Huayra model in 2014, as a replacement for the unsurpassed Zonda options. After almost seven years in production, we can freely say that the famous car company has chosen the ideal moment to create a successor. However, before the young Pagani hope reaches the public spotlight, the factory will create thirty copies of the Huayra R variant, in order to say goodbye to it in the right way. Don't be fooled by the look of the new supercar - it has received far more than the new label, although it irresistibly resembles the older variant. Pagani equipped the Huayra R model with a whole range of bespoke conveniences and parts, in order to create an exceptional car, made for dominance on the race track.

The main accent of the Huayra R model is its custom-designed engine, constructed by Mercedes HWA racing section. The six-liter V12 can produce up to 9,000 rpm and 828 horsepower. As they say from the famous brand, the new engine has nothing in common with the Mercedes-AMG twin-turbo six-liter V12 units that power the rest of the Huayra fleet. "It will sound like a Formula 1 car. Old and good, not new," said Pagani brand sales and marketing director Hannes Zanon. Pagani will also offer an optional muffler, to help its novelty adjust to 110 decibel noise limits on certain race tracks. The engine is paired with a racing six-speed out-of-sync transmission, which channels all power to the rear wheels, and is rigidly mounted on the chassis, as one of its main members.

“The Huayra R, like the Zonda R model, represents the freest, most extreme performance-oriented Pagani model,” as Pagani boss Horacio Pagani explains. Huayra R uses carbon titanium for its frame, which boosts torsional rigidity by 16 percent. When it comes to aerodynamics, the model comes with a pair of active flaps at the rear, which will help it generate the ultimate thrust. In addition, the Huayra R is equipped with Pirelli tires derived from GT3 racing models, which reportedly have 30 to 40 percent better grip than street tires. As already mentioned, only 30 units of the Pagani Huayra R model will be constructed, while the price of each will range from $ 3.1 million.