McLaren finally presented their most powerful convertible ever 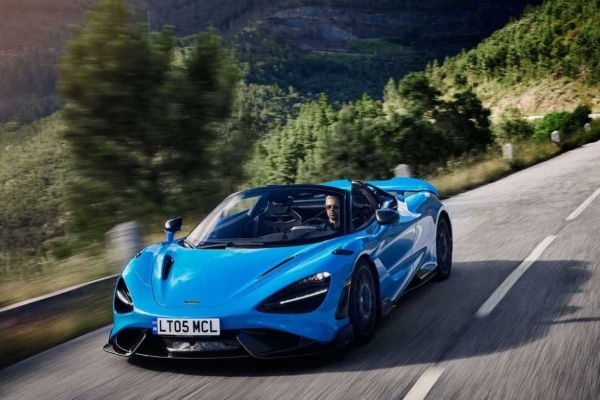 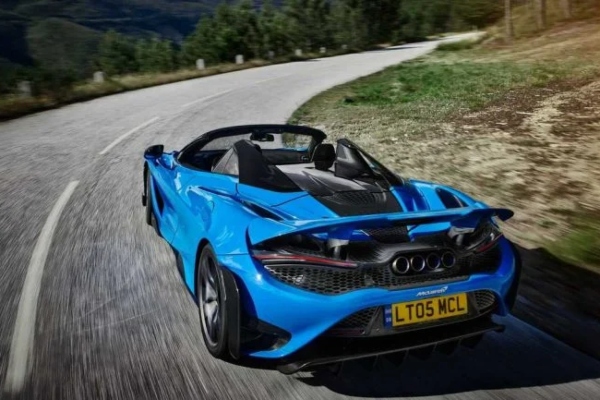 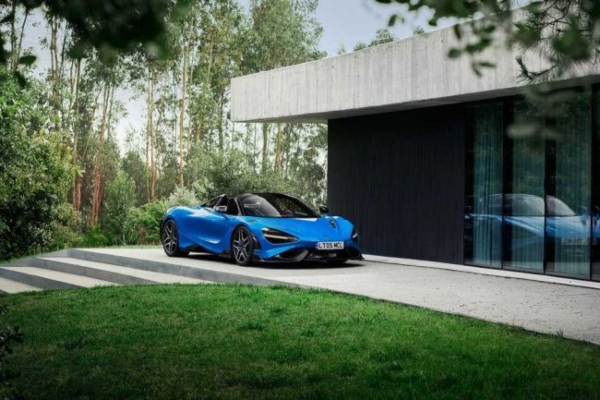 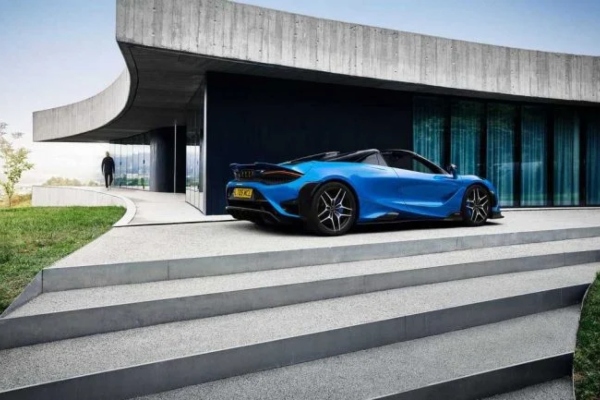 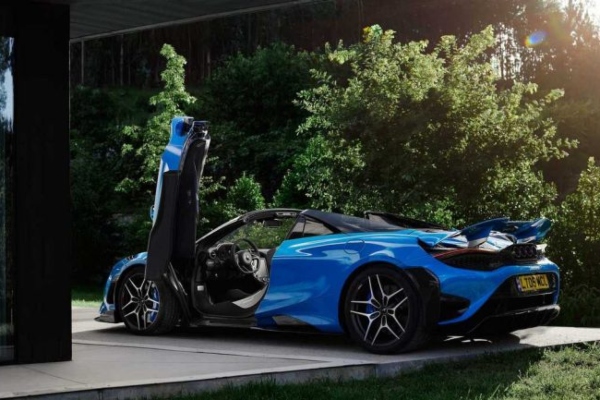 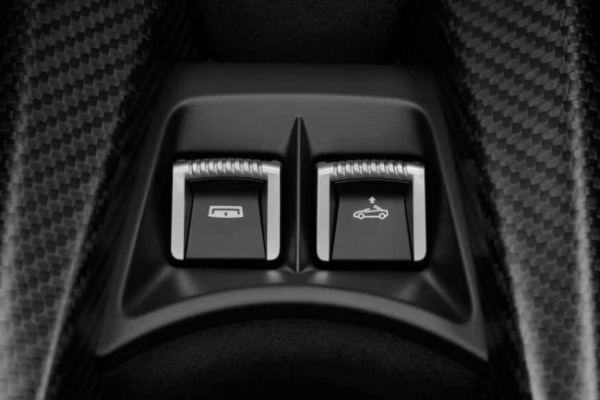 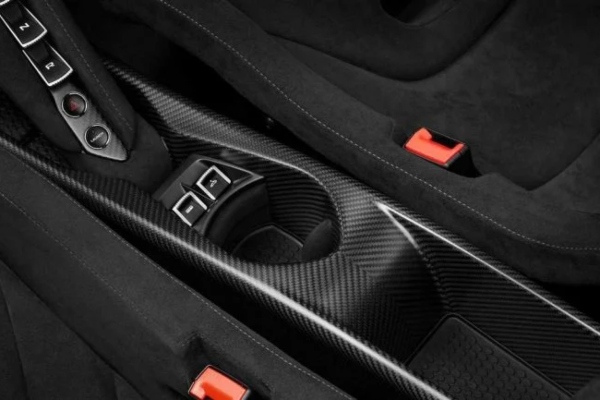 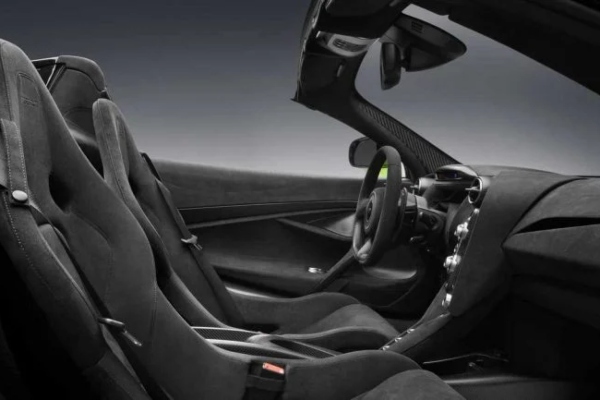 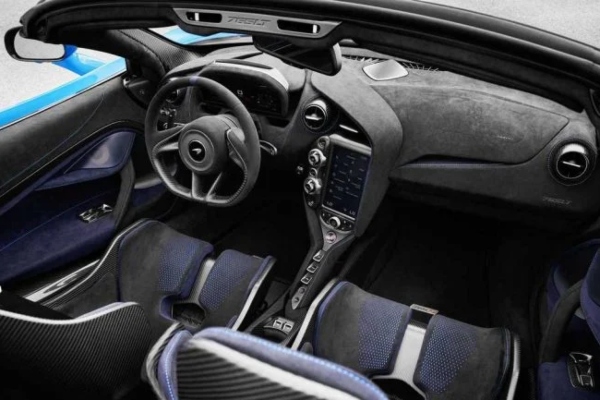 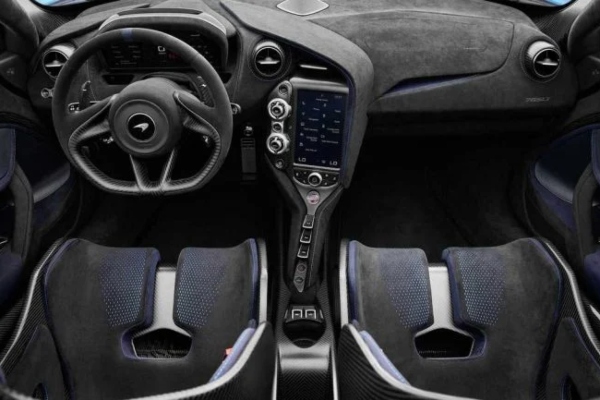 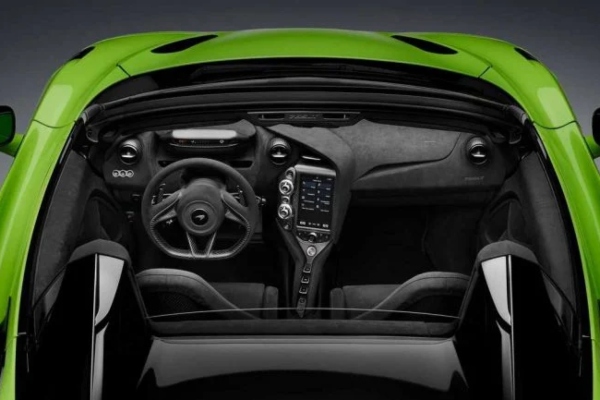 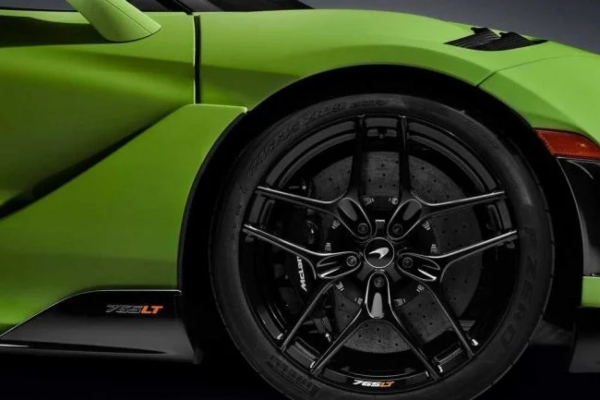 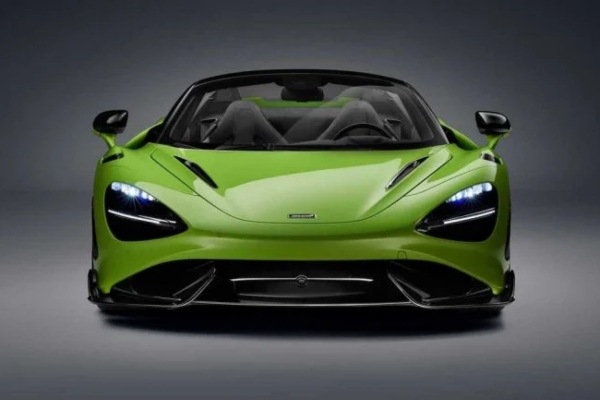 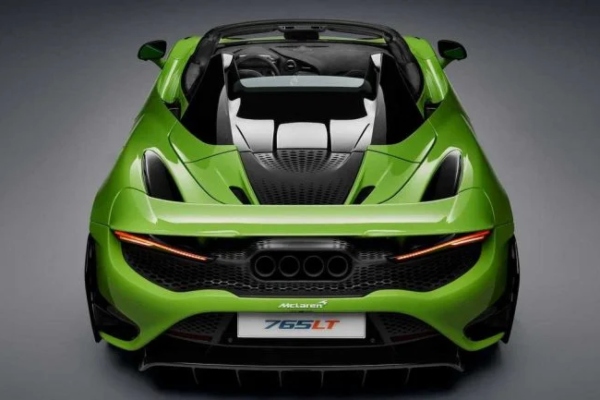 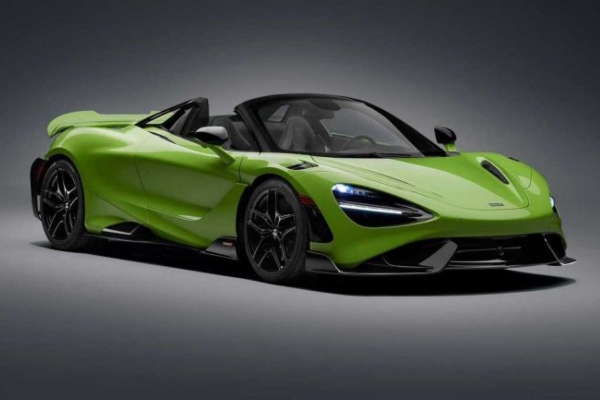 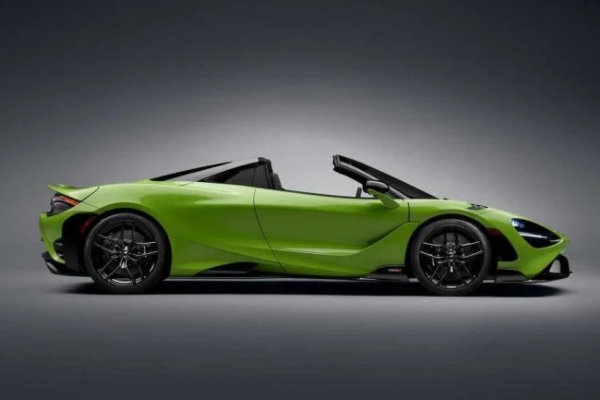 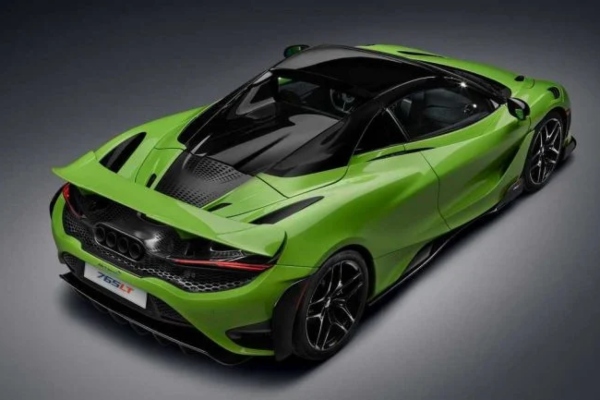 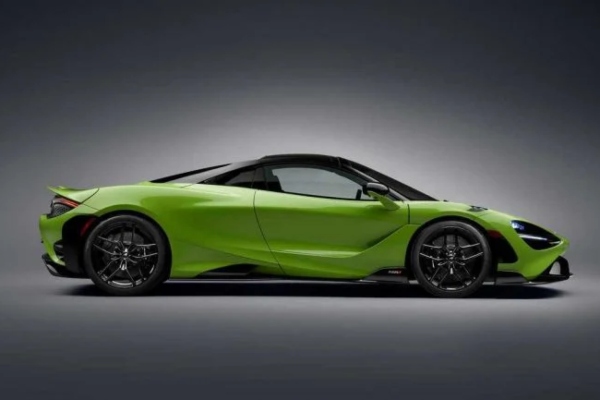 McLaren has finally unveiled its most powerful open-top supercar ever…

It is a McLaren 765LT Spider, based on the incredibly fast 765LT model. The Spider version follows the same, naked, race-focused coupe formula, while the only difference is presented in the form of a one-piece carbon convertible roof, which can be raised or lowered in 11 seconds and can be operated at speeds of up to 50 kilometres per hour. And while the convertible roof offers unlimited space and access to the V8 unit's symphony, its price is 54 kilograms of extra weight. However, this model weighs only 1530 kilograms, or 88 kilograms less than the 720S Spider option.

When it comes to design, the 765LT Spider looks almost identical to the coupe option, especially when the roof is lowered. McLaren says the convertible model has the same level of structural rigidity and aerodynamic performance as the coupe. The racing-focused supercar got a custom suspension system, along with ten-spoke cast wheels that got Pirelli P Zero Trofeo R tires, larger brakes and a titanium exhaust system with four massive pipes behind.

Under the hood, there’s McLaren’s reliable 4.0-liter twin-turbo V8 engine that produces 765 horsepower, paired with a seven-speed dual-clutch transmission, which sends all the power to the rear axle. McLaren claims that the 765LT Spider can accelerate from zero to one hundred kilometres per hour in just 2.8 seconds, while its top speed is 330 kilometres per hour. A convertible supercar crosses a quarter mile in just ten seconds.

"We developed the 765LT Spider as an uncompromising car, exciting and reliable as a coupe, with everything connected and close, with the addition of enjoying the open air, accompanied by a symphony of our engine," said James Warner, chief engineer of the McLaren brand.

As we found out, McLaren will produce 765 copies of this model, whose price will be 382,500 dollars.