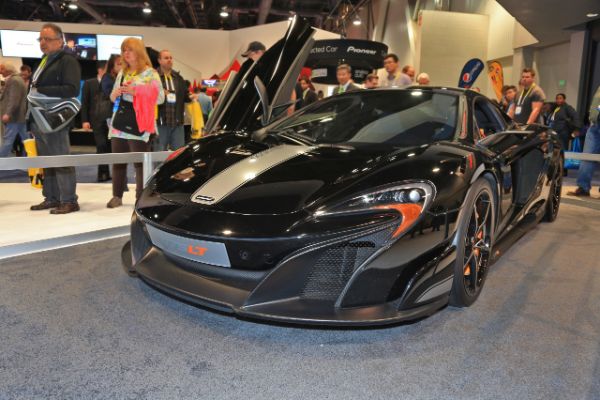 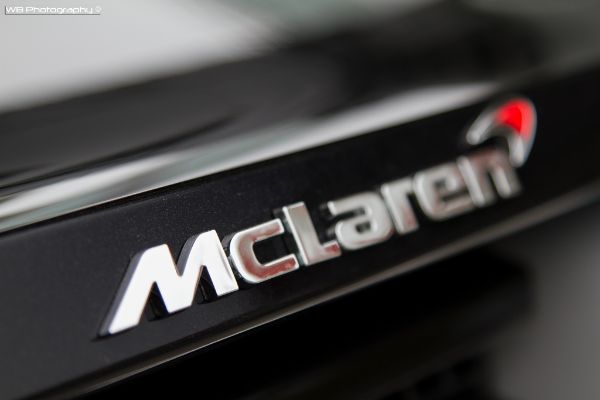 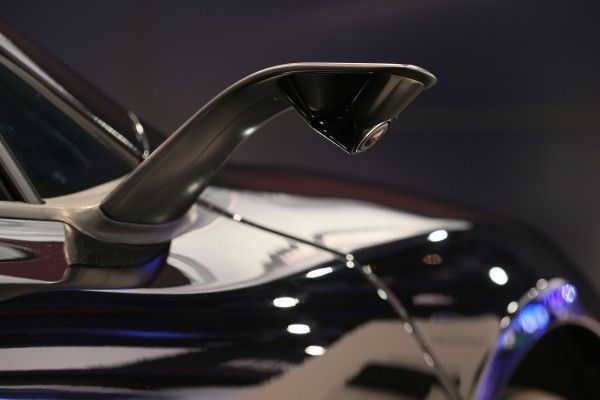 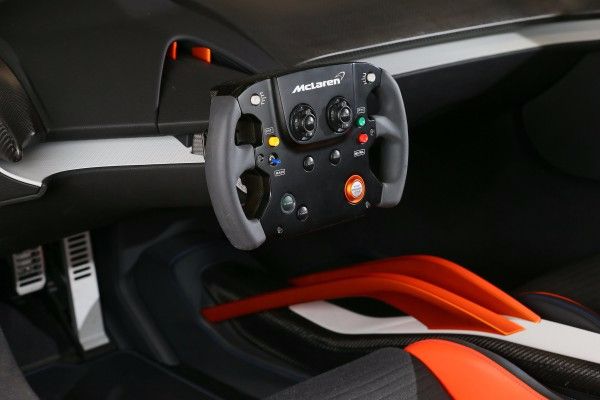 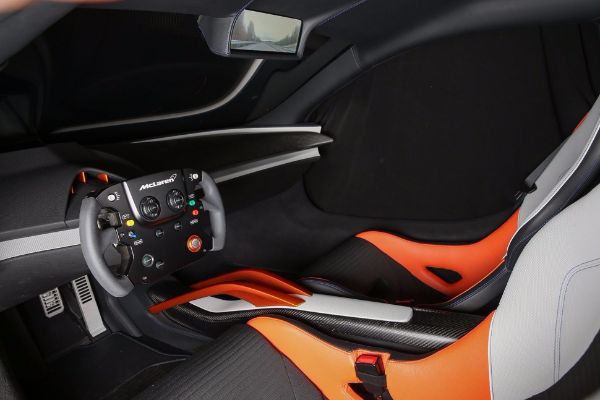 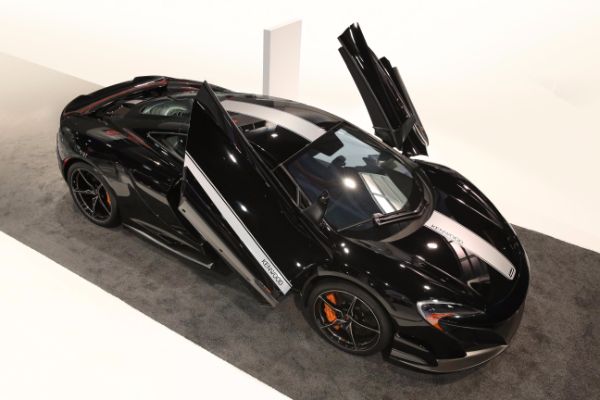 Even those who are not fans of motorsports know what awaits them at the mention of McLaren...

Meet McLaren 675LT JVC Kenwood Concept, a car that has recently attracted a lot of attention at CES Auto Show in Las Vegas. This British car has one task and that is to provide maximum strength and ultimate enjoyment.

However, if you imagine a modern car with a number of technological devices, then this car is not for you. McLaren is known for their “dry” cars that give only one option to its drivers - enjoy the ride. This means that expensive musical devices, displays and navigation systems do not exist in this car.

A similar case is with this concept car. Kenwood concept is actually incredibly under - equipped when it comes to the interior. Inside, you'll only see the seat and steering multifunctional wheel that will give you much more. There isn’t even a control panel there, and we were quite surprised.

But since this car is made for the true fans of motorsports and speed, it offers what they all love, and that is power. Horse Power is not precise, but it is assumed that this car produces 1,000 hp, which is incredible. It speeds ​​from 0 to 100 km / h in 2.9 seconds, and the cap on maximum speed of lightning 330 km / h.

As for the exterior, the new McLaren concept has retained a distinctive line, but with several important additions. Mirrors have been removed and replaced by cameras that broadcast the image on the small screen in the interior. The shell has been designed to be incredibly aerodynamic and allows the car to be very stable at maximum speed. Of course, the door is still opened in the same style - up!

Information about production or prices is not yet available, but we hope that we will soon see this "monster" on track.