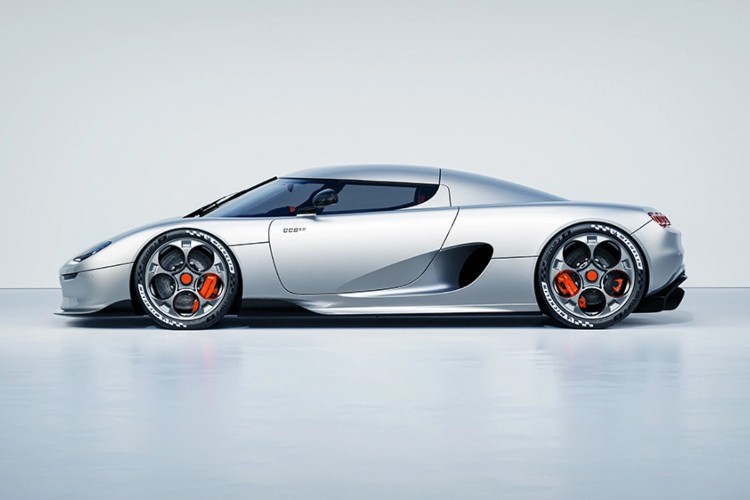 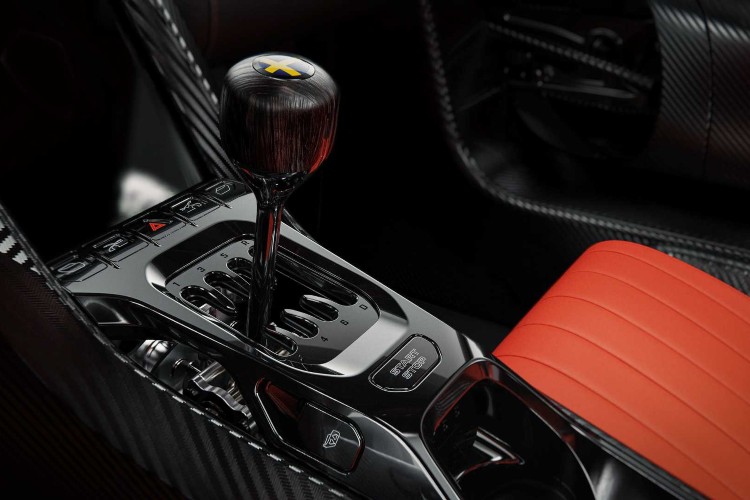 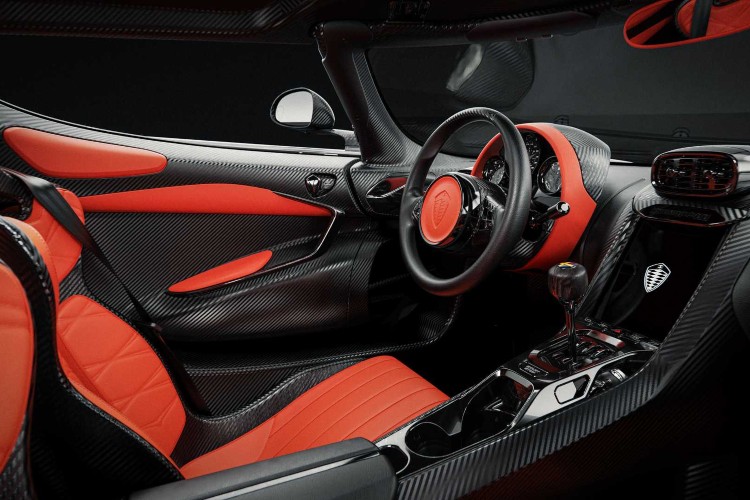 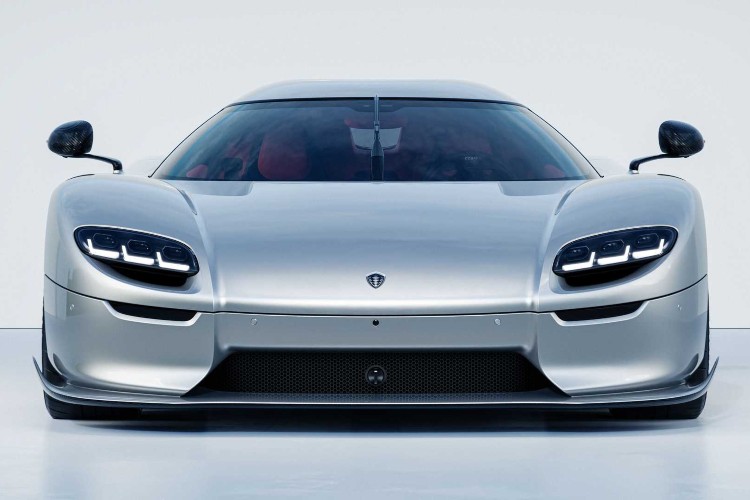 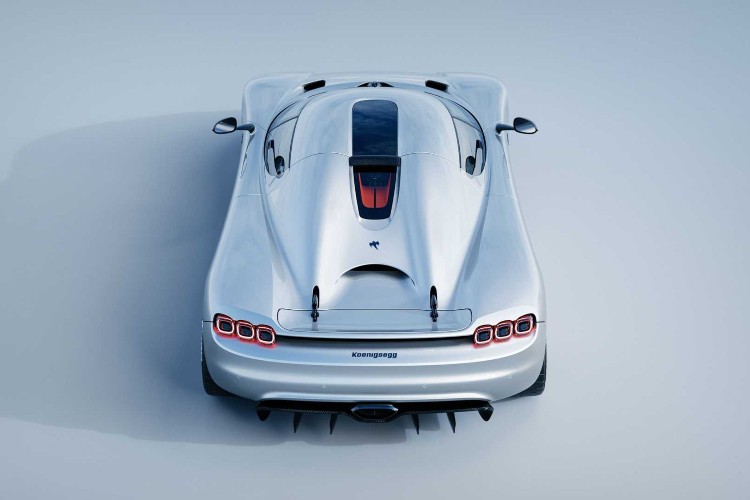 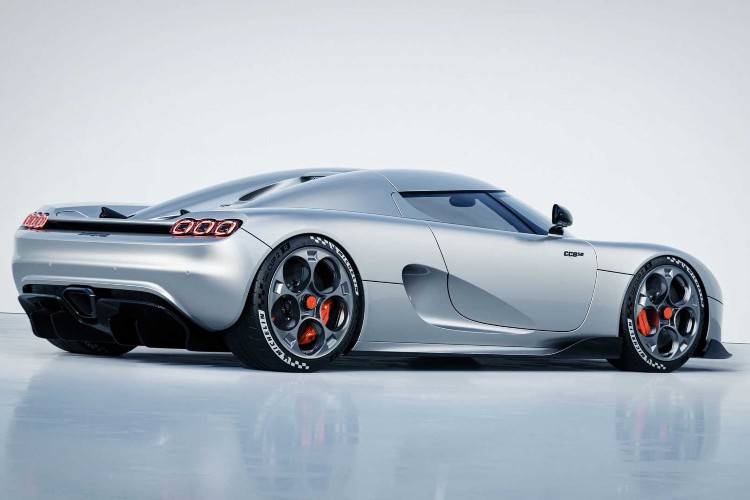 On the occasion of the 50th birthday of the company's founder, Christian von Koenigsegg, the company produced 50 models from the new series and now, the Swedish company just announced that the entire CC850 series is sold out in less than a week after the vehicle debuted at Monterey Auto Week. Don't worry if you missed out on this car, though, as an additional 20 models are said to be launching soon.

It's easy to see why there was such demand for the CC850. The new Koenigsegg pays tribute to the company's first car, the CC8S, which was launched in 2002. The two cars share a similar design and shape, but everything else is completely new.

The CC850 is powered by a 5.0-liter twin-turbo V8 engine that develops 1,385 hp when running on E85 fuel. With "regular" fuel, it delivers 1,185 hp, while the maximum torque is 1,385 Nm. It also features a truly unique transmission that allows drivers to shift six gears manually or nine gears automatically depending on the driving mode.

"It's clear that we've struck a chord with connoisseurs and fans alike by fusing our roots with fresh thinking and timeless design that stands out from the crowd," brand founder Christian von Koenigsegg said in a statement. "We are grateful for this interest and will do our best to exceed expectations."

Koenigsegg knows that part of what makes its cars so special is their exclusivity. The initial run of 50 cars was intended to celebrate Christian's 50th birthday, while an additional 20 cars commemorate the years that have passed since the CC8S was released.

Koenigsegg is still not ready to reveal how much the CC850 will cost. Considering how quickly the first 50 cars sold out, we expect the additional 20 to sell out at the speed of light.