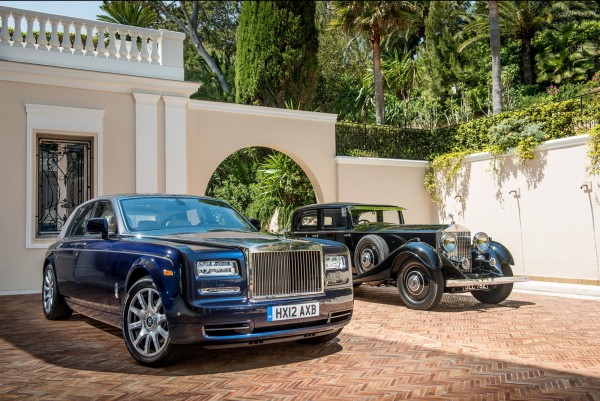 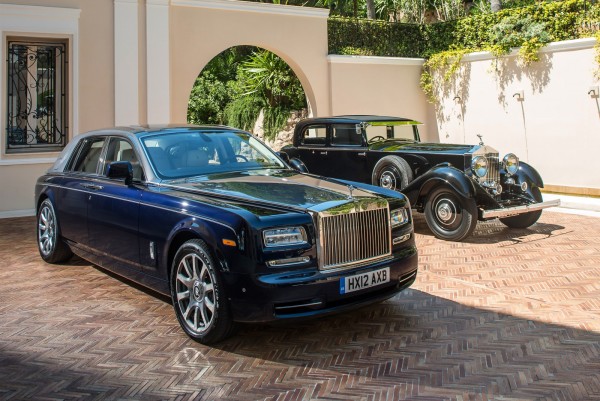 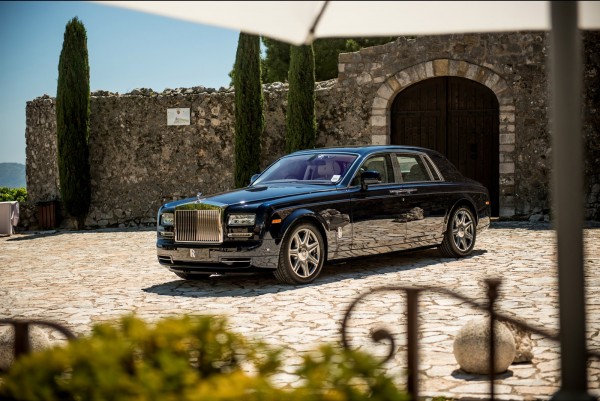 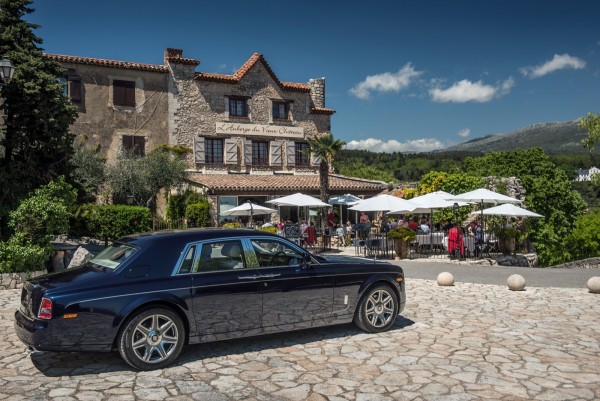 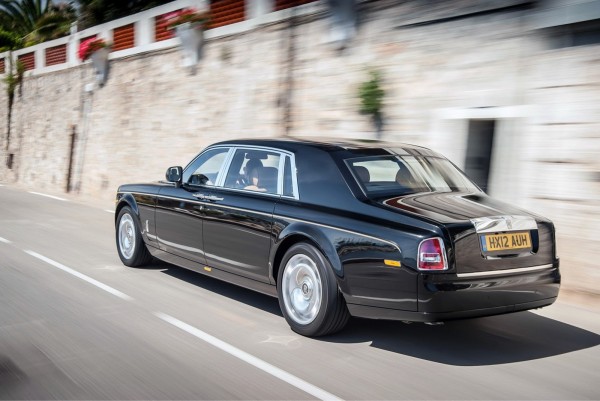 Some would say a new generation model is long overdue, but the truth is the Phantom has dominated its segment so firmly that there was no need for a new model.

However, with Mercedes-Benz preparing a flagship S-Class Maybach model, Rolls-Royce is pressured to speed up the launch of the all-new Phantom. The BMW-owned company has started work on the new flagship limousine, with the car expected to launch in 2017. Rolls-Royce design boss Giles Taylor told Autocar that his team has “already started sketching” the new model.

However, the platform of the new Phantom is yet to be decided, as BMW bosses are considering a BMW i3-style combination of a carbon fiber bodyshell mounted on a separate aluminum chassis. That would represent a big step from the current generation Phantom’s unique aluminum spaceframe structure and would reduce the car’s weight, improving economy.

In terms of powertrain, the Phantom is likely to retain a V12 configuration, although a plug-in hybrid version is almost certain for the next generation model. However, it is uncertain whether Rolls-Royce will go farther than that and build an electric model as well. That’s because Phantom owners haven’t been impressed by the 2011 102EX Phantom EV concept.

Finally, as far as the design is concerned, the Rolls-Royce Phantom will be an evolution of the current model, with Taylor evoking “less formal” styling.