Newest toy for the rich & wealthy 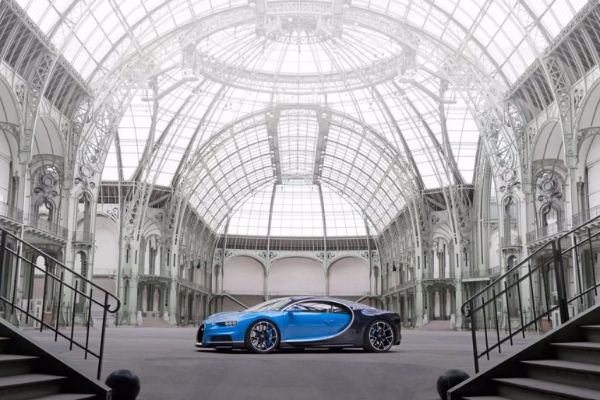 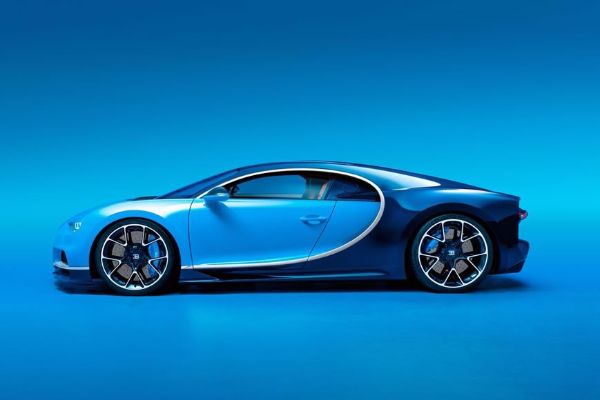 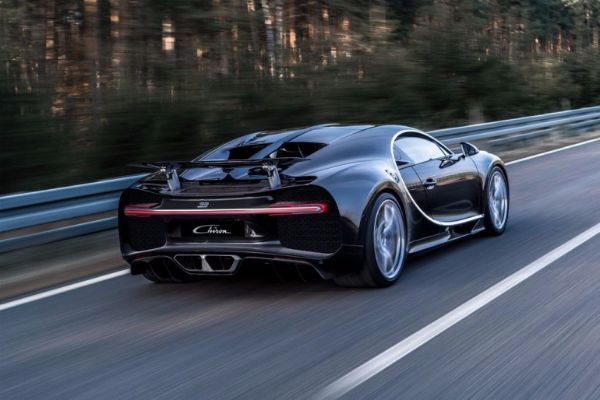 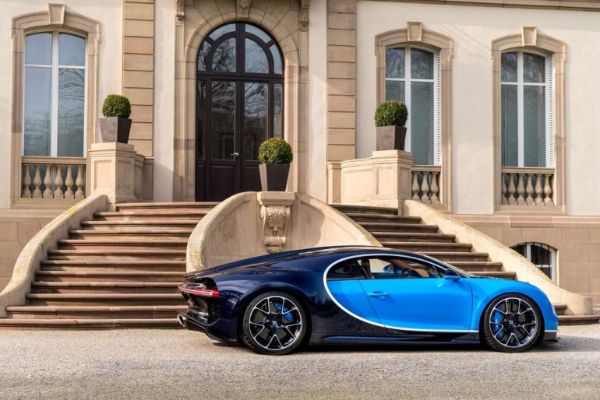 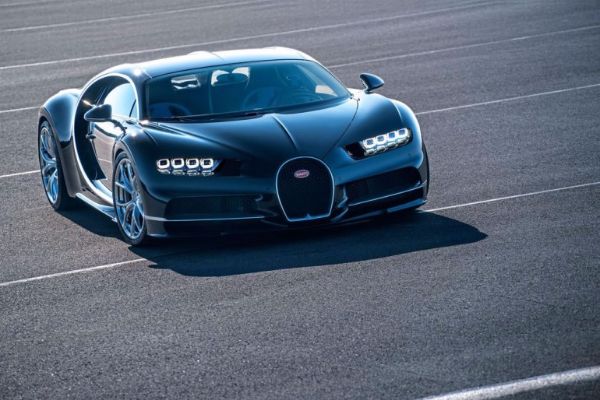 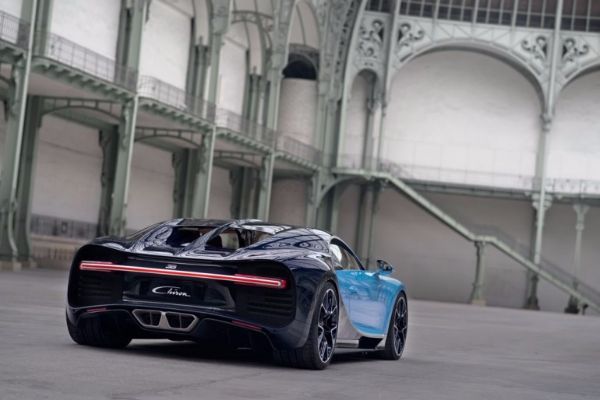 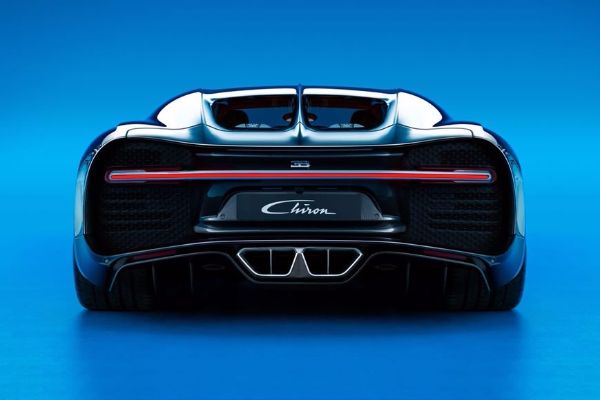 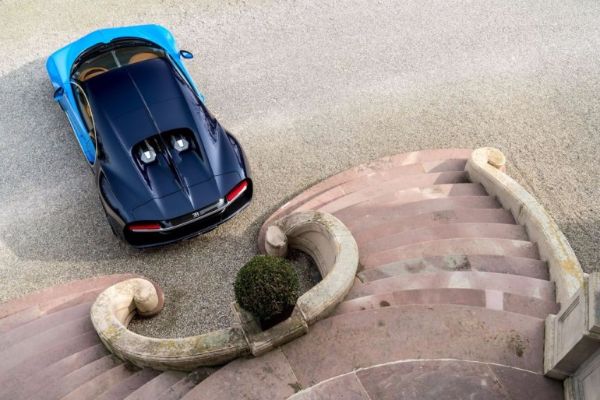 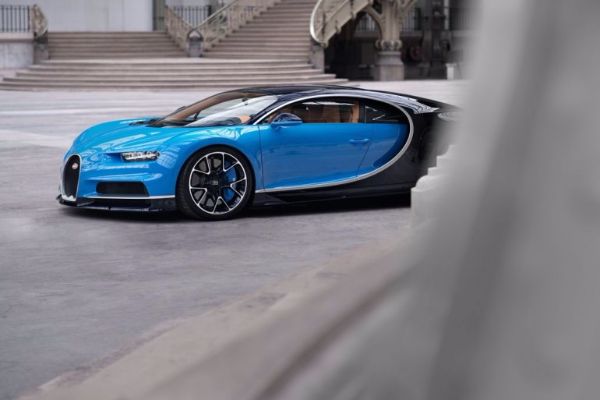 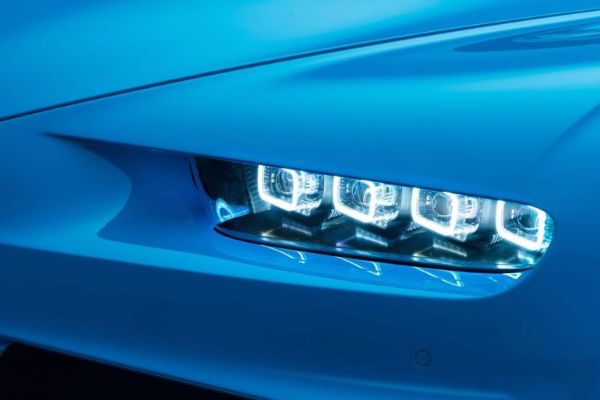 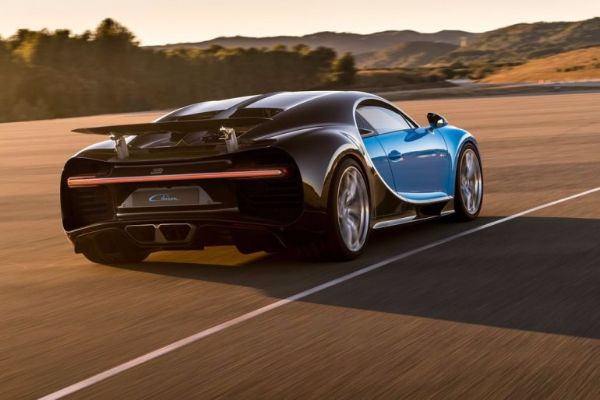 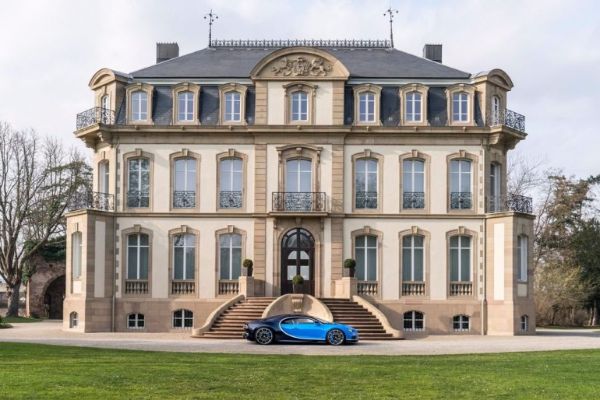 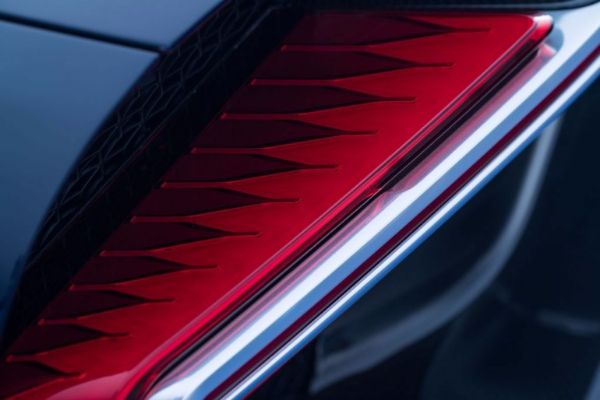 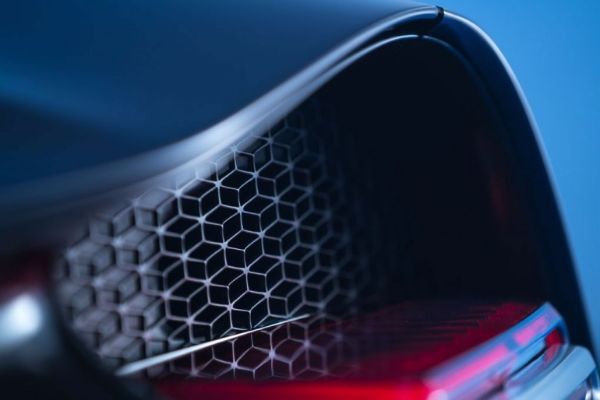 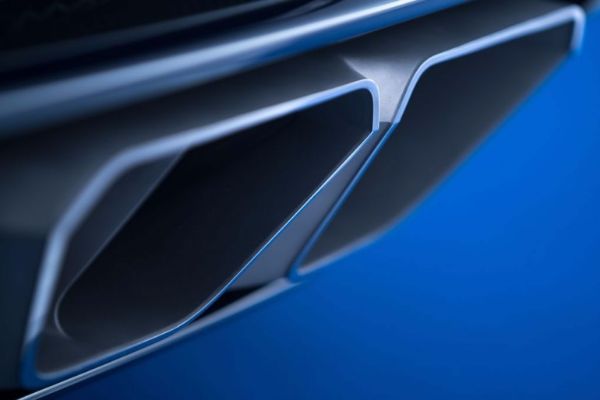 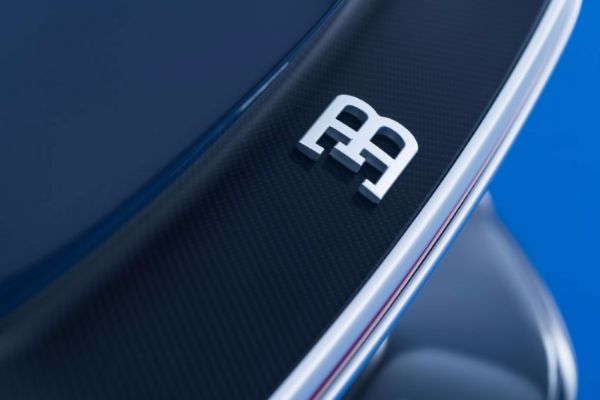 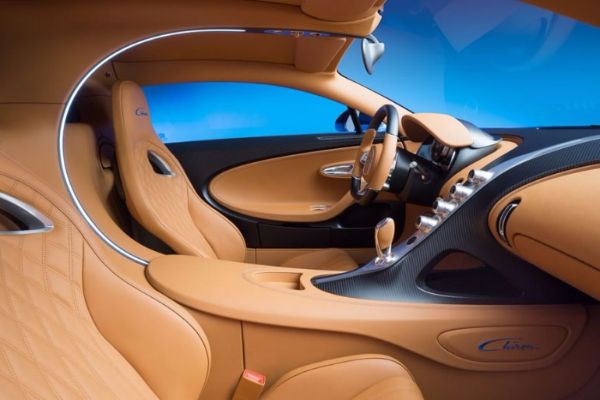 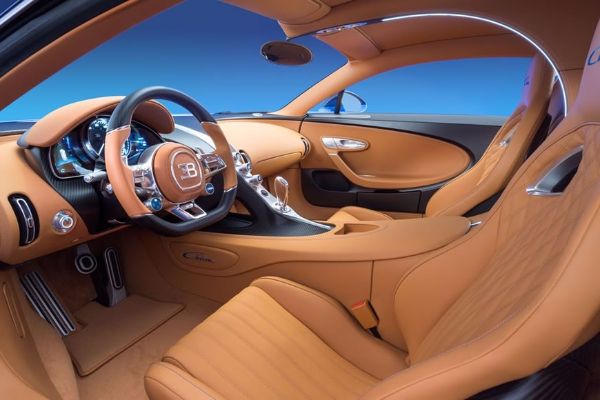 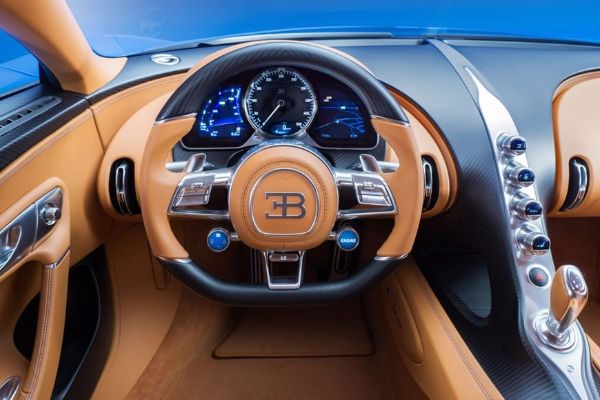 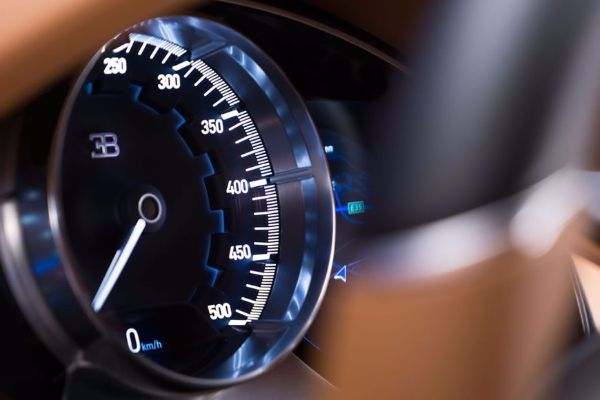 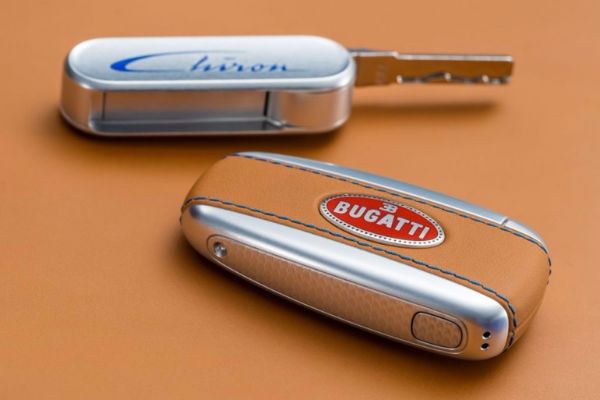 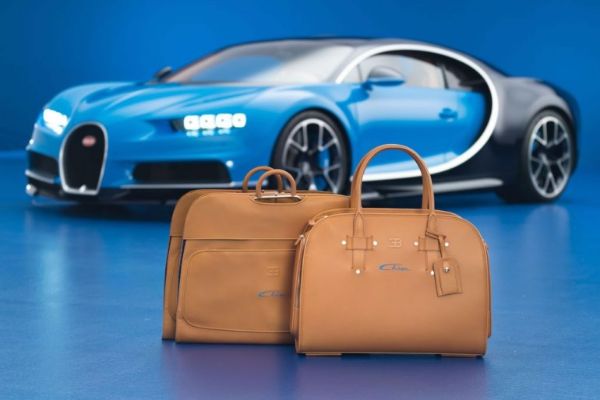 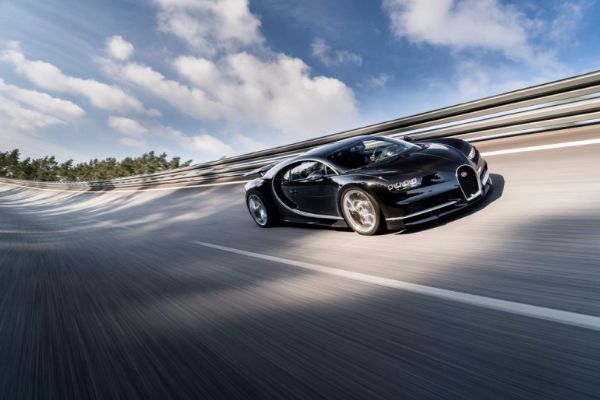 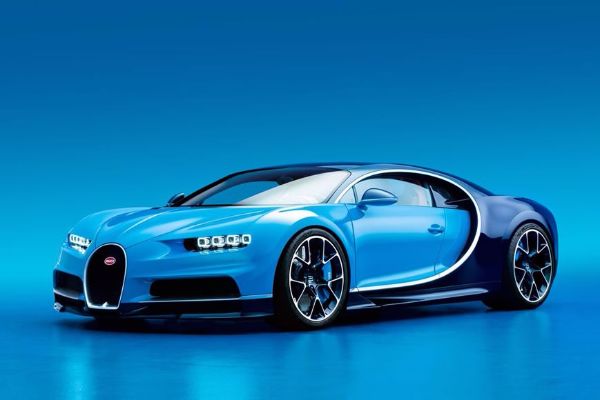 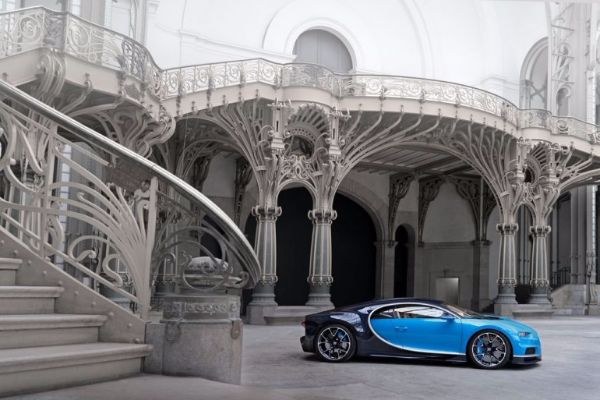 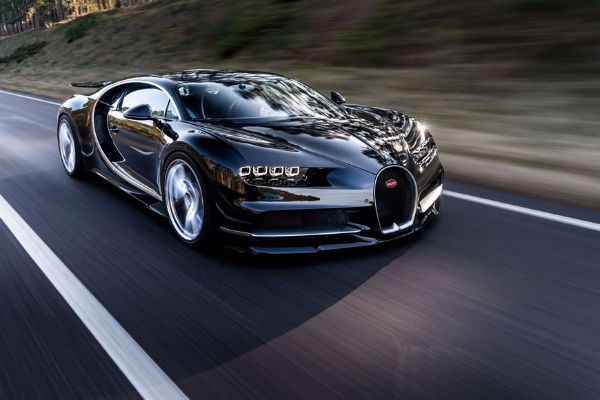 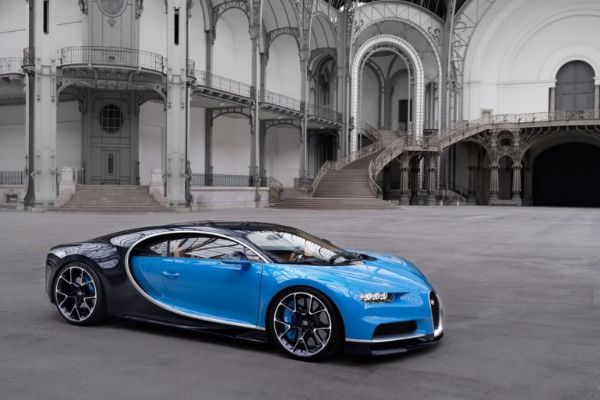 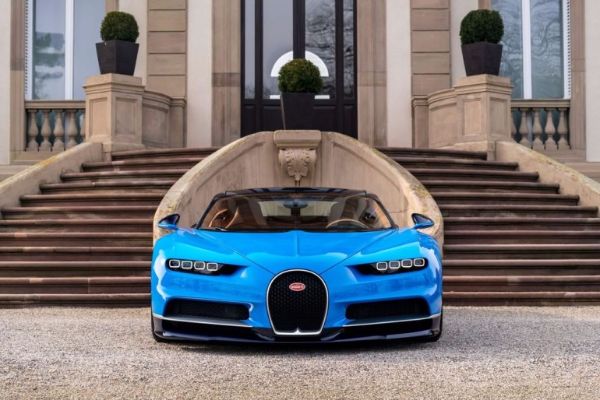 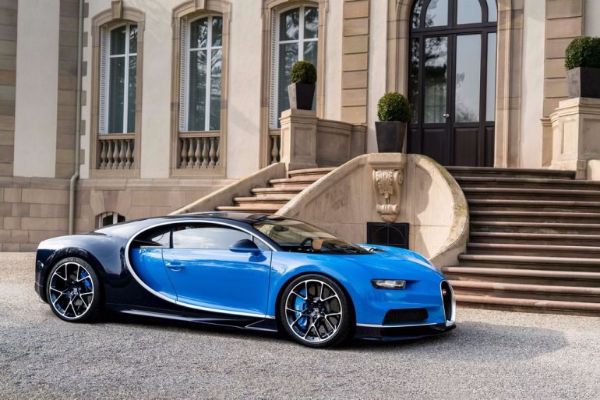 After a large number of photos that were "accidentally" leaked, we welcomed the official launch of the Bugatti Chiron model...

Just like its predecessor, this Bugatti model raised the level of automotive engineering, presented to us the incredible talent and all the other skills that are needed to create magic. Well, let's start with those numbers that are most important. This car costs $ 2.5 million, has 1,500 HP, 25% more power than the Bugatti Veyron model, and can accelerate from 0 to 100 km/h in just 2.5 seconds. It will be produced in an edition of 500 pieces, and a third is already sold!

The W16 engine has eight liters and adds to its raw power with the help of four large turbochargers, which every minute carry 60,000 liters of air through the engine. With such great power, comes great torque, but in this case it is 1598.9 nm and it is distributed to all four wheels. There is also a seven-speed gearbox transmission, which, as they say in this company, offers the highest performance clutch ever installed in a passenger car.

Bugatti Chiron has an adjustable chassis, which will give you the ability to instantly move rapidly in all five modes - Lift, Auto, Autobahn, Handling and Top Speed. At Top Speed ​​cycle, which must be activated by special key, the maximum speed is 420 km / h, which is electronically limited. Clean comparison, Airbus A380 flying at a speed of 900 km / h. The tires were specially developed for this model and are the work of the Michelin, designed to withstand all of these extreme conditions of speed and movement.

The interior of the driver's cabin of the car is very luxurious, dressed in leather, and reminds us of the Pagani models. Also, there is a trunk, with space of 44 liters. Analog speedometer following three displays high-resolution represents you the information of your choice. But as quickly as you drive, the less information displayed. Given that we are talking about the Bugatti car, it had to have a sound system to suit its power and appearance. In accordance to that statement, its speakers have membranes made of diamonds for superior sound distribution. People from Bugatti brand say that these speakers will turn your Bugatti into "a concert hall on wheels."

A new set of brake calipers with titanium has enough stopping power to tame this beast, but if by any chance things go wrong, you should know that there is a first egen airbag, which is neatly packed in a casing of carbon.

The first owners will receive their Bugatti Chiron in August this year.