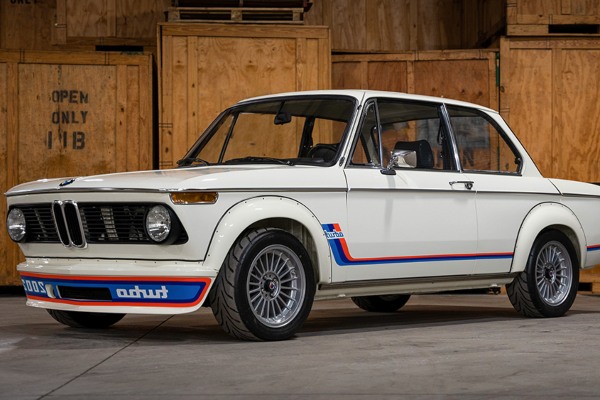 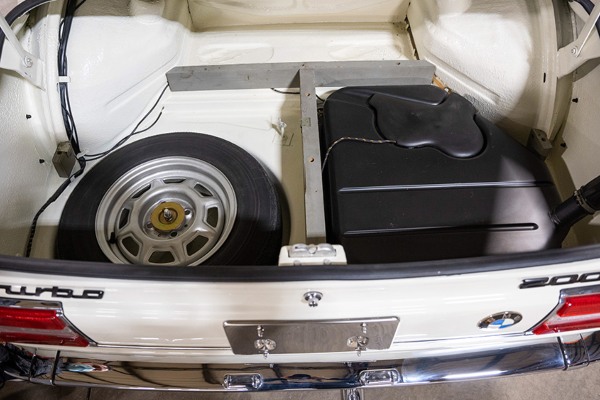 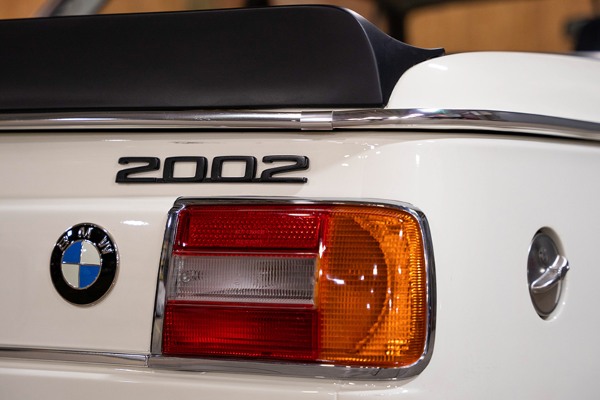 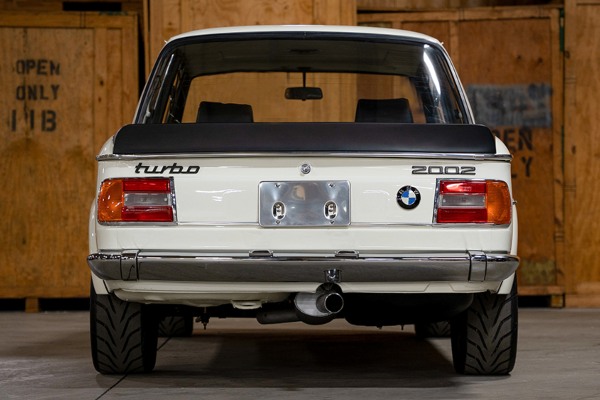 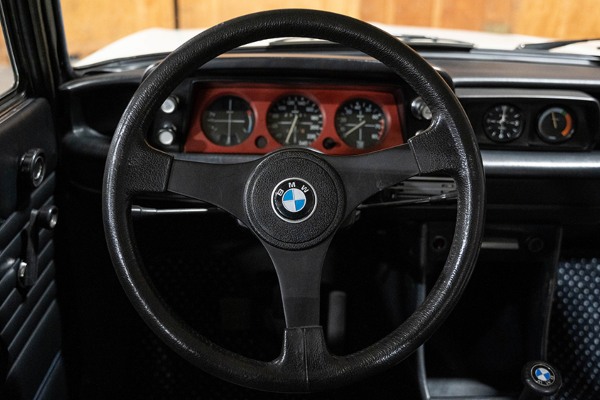 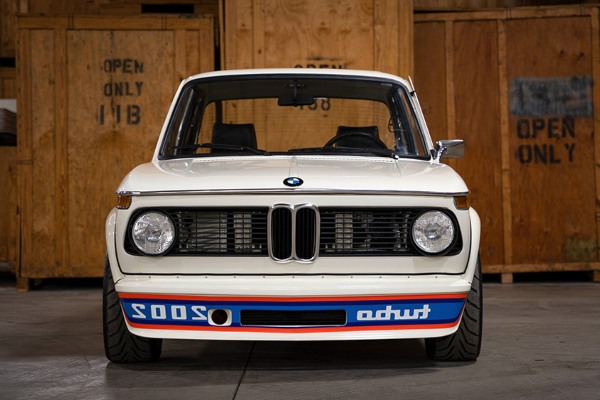 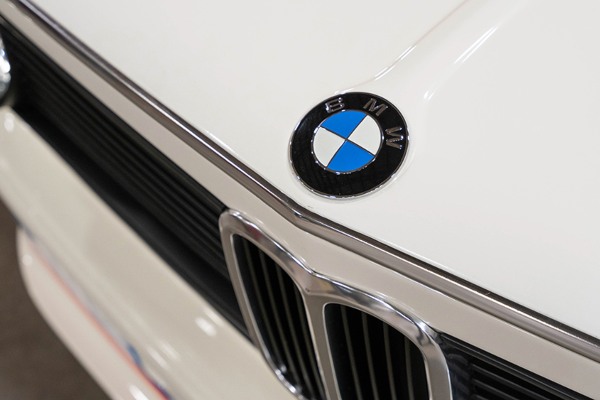 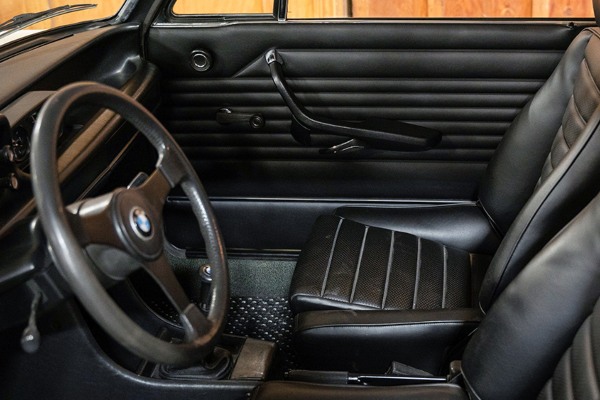 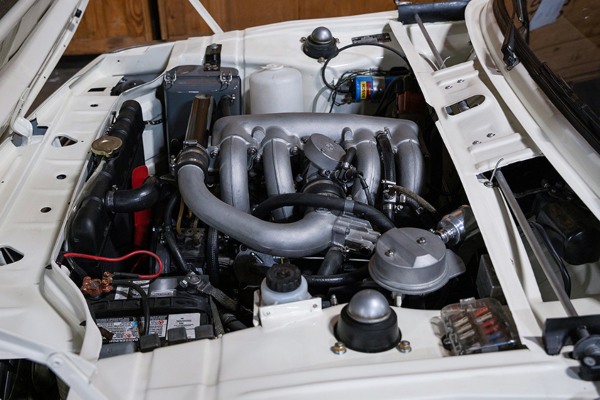 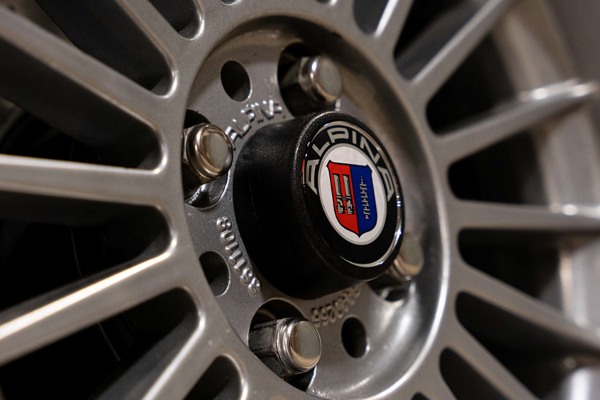 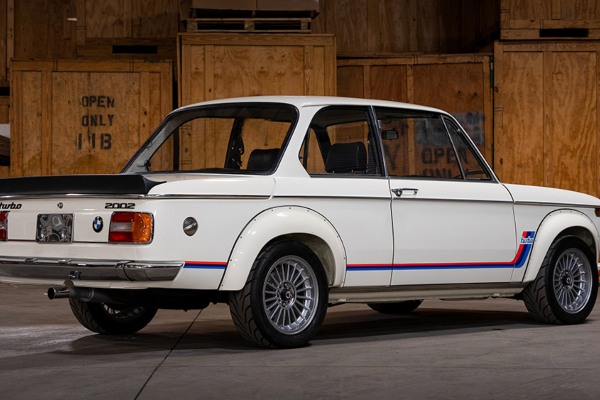 A total of 1,672 models of this four-wheeler were created during the heroic, one-year production period, which made this beautiful retro machine almost inaccessible. Fortunately for all deep-pocket collectors, RM Sotheby now offers the opportunity to purchase one of the most popular models in the world at its January auction.

As its name suggests, the 2002 Turbo is a turbine edition of the 2002 line, introduced by BMW in 1968. Justifiably considered the first real sports sedan car, the 2002 model has a bright, modern and most importantly, comfortable structure, large enough for four people. The 2002 model received two successors, the TI and the stronger TII line, before debuting with its latest Turbo variant, at the 1979 Frankfurt Auto Show. The powerful beast is BMW's first turbocharged production model and lasted only a year.

Unfortunately, the market introduction of the BMW 2002 Turbo line took place in a decade of oil embargo, completely changing the relationship between the world and fuel, entirely destroying the need for high-performance cars. As a result, only 1,672 units were created before the entire production line was shut down, and the beauty we present to you today is one of them.

The 2002 Turbo model is characterized by a beautiful square silhouette and has an overall more aggressive look, thanks to a large front grille, extended springs, Alpina wheels, a rear spoiler and a central exhaust manifold.

This special variety underwent an exhausting and meticulous restoration process, lasting three years, and was finished with the original Chamonix shade. The sleek interior is accented by chrome trim and rear bumper, along with prominent red / blue graphics. The exterior also has a 2002 Turbo mark on the front bumper, added later so that other fellow drivers in traffic know exactly which model it is as it approaches them on the road with lightning speed.

The interior, on the other hand, is equipped with luxurious black, leather upholstery and features special sports seats designed exclusively for the 2002 Turbo line, along with sunroof and other charming retro details.

Under the hood, the 1,998 cc four-cylinder, connected by a five-speed transmission, has direct fuel injection and one KKK turbocharger. This machine is in charge of creating 170 hp and over 237 Nm of torque, which allows this model to accelerate to 100 km / h from under seven seconds.