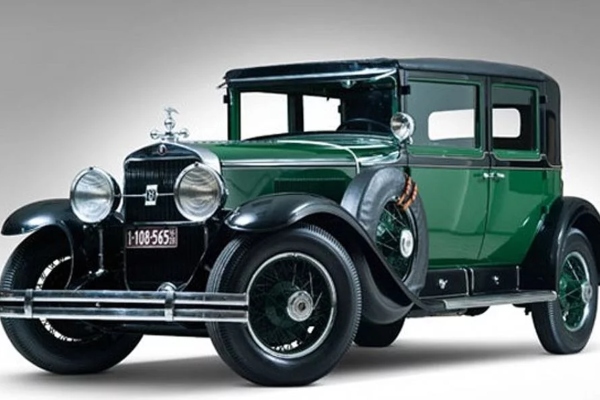 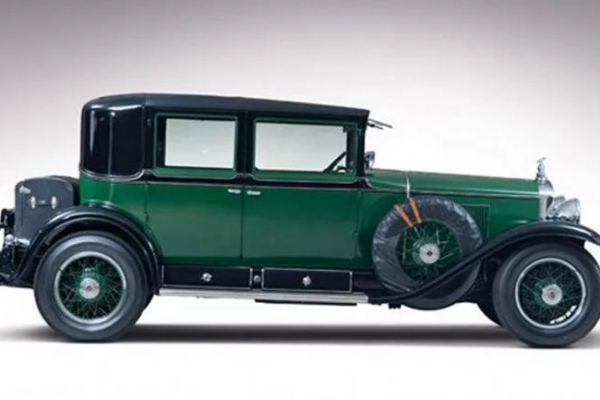 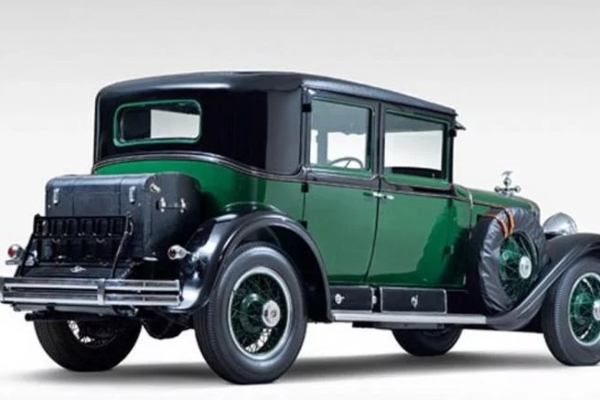 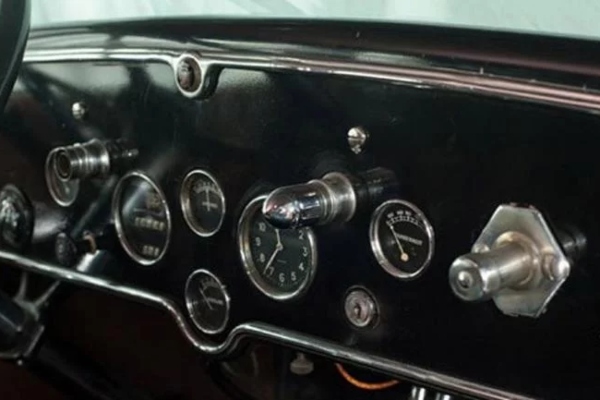 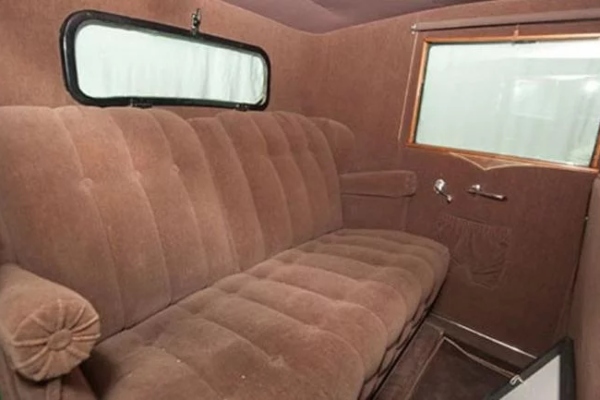 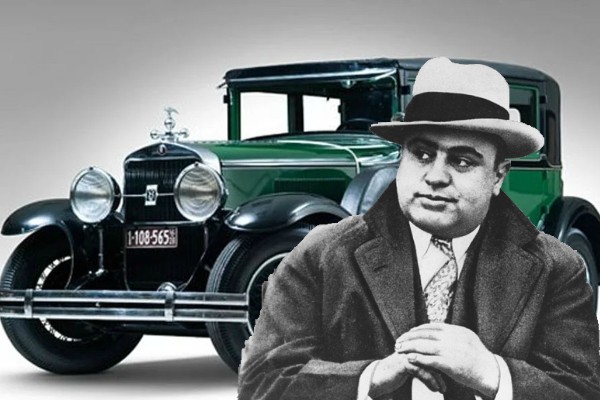 One of America's most notorious mobsters, Al Capone, has remained famous in history for his interesting style and love of cars, if we ignore all the other stories. The opportunity to own one of his wicked cars is given to you by Celebrity Cars, which are ready to auction the Don Cadillac Town Sedan for millions of dollars.

Considered one of the earliest bulletproof cars, this car is equipped with glass that is nearly 2.5 cm thick and is reinforced with nearly 1,500 pounds of armour. It incorporates a Series 341-A L-Head V8 90bhp engine coupled to a three-speed transmission that sends power to the front axle, from a fully rotating rear axle with semi-elliptical springs and all-wheel mechanical brakes. The sleek car has a green color in its exterior, and comes with an easy-to-lower rear window so that "rear-seat passengers can reciprocate if enemy fire occurs".

Al Capone reportedly bought this car from Emil Denemarck, owner of the Chicago Salon. After him, the car changed several owners, and has been on display in numerous museums in Niagara Falls and in Tennessee.

The civilian version of Vladimir Putin's presidential limousine has reached production at the Aurus production plant in Russia and will soon be on the streets, where it will be the...

It is very likely that you have never heard of the Italian brand Automobili Estrema, which presented an electric hypercar that can destroy its competition, if its numbers and speci...

The BMW iX will be launched with a choice of two model variants.

The first ever BMW i4.

Enjoying driving with zero emissions, top quality without compromise and individual options aimed at fulfilling all the wishes of the customer for the first time are in a mid-range...

Rolls Royce present the most expensive car of the world

Boat Tail is the culmination of collaboration, ambition, endeavour, and time. It was born from a desire to celebrate success and create a lasting legacy. In its remarkable realisat...

Are you ready for the new Mercedes-Maybach?