Only for presidents and oligarchs: the safest Mercedes-Benz ever 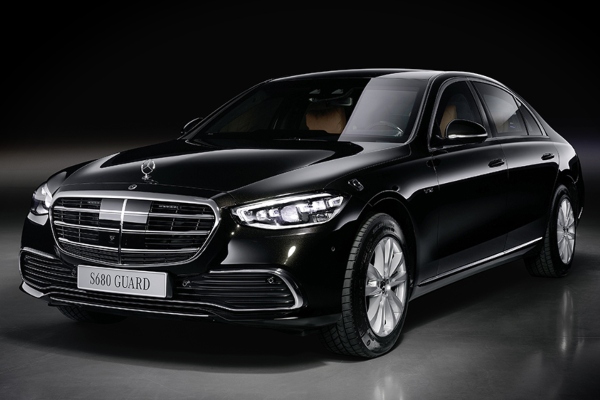 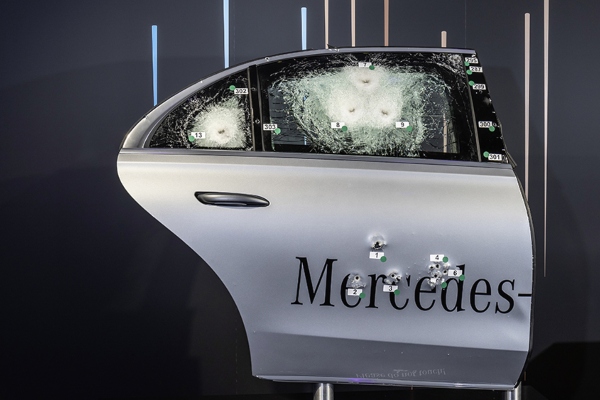 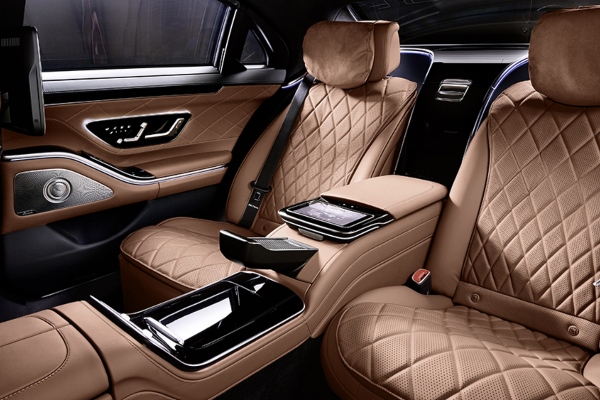 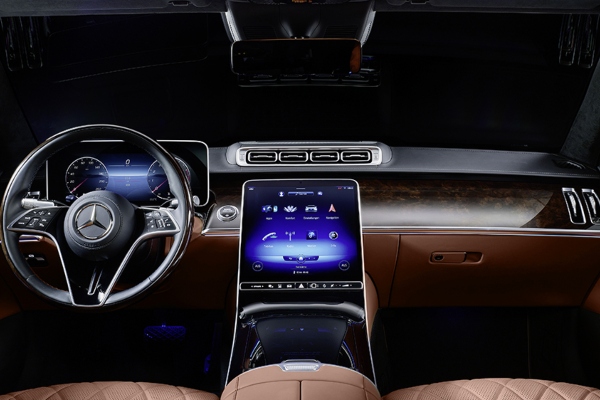 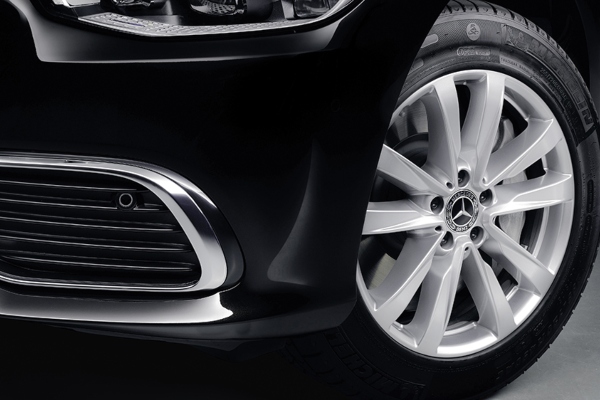 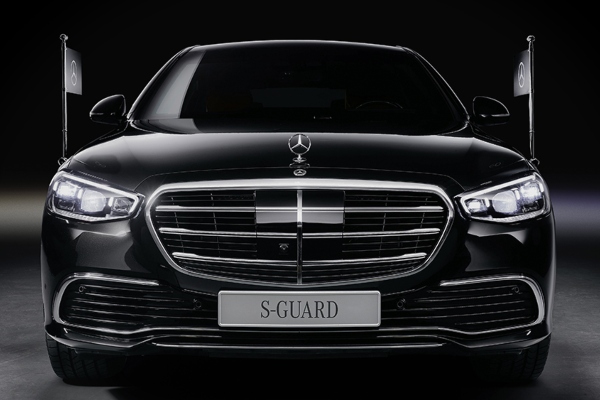 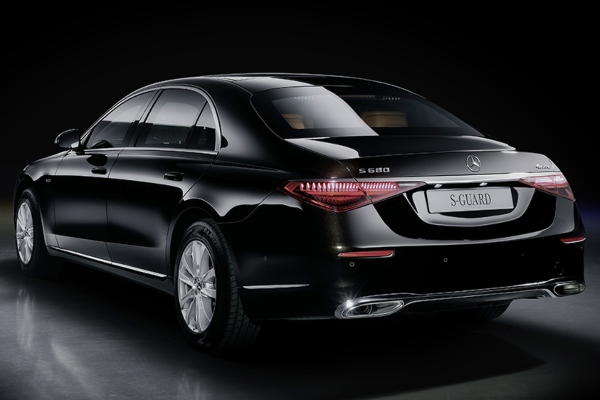 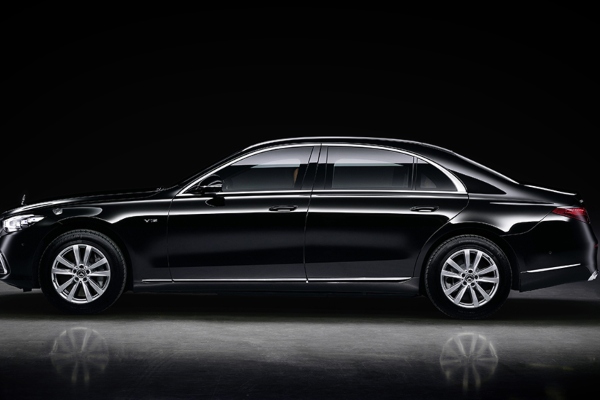 Everything about the new armoured Mercedes-Benz S-Class has an aura of darkness around it - including its debut, as it turned out…

The German brand quietly unveiled the new S680 Guard last week, which is primarily aimed at state leaders and business leaders who want to travel surrounded by discretion and decadence, safe from gunshots and explosions.

Based on the new S-Class series, this impenetrable four-wheeled fortress weighs almost five tons and comes with VPAM VR10 certification. This is the highest level of ballistic protection available for passenger cars, which means that this saloon can withstand barrage fire from an automatic rifle or the detonation of two hand grenades.

The armoured Mercedes has been upgraded with a new protective body and durable, multi-layer polycarbonate glass windows, which are almost four inches thick. In addition, the model uses special Michelin PAX tires that can move about 30 kilometres when punctured. Also, the model is equipped with a built-in fire extinguishing system and a system for pumping fresh air in case of fire, smoke or gas attacks.

“No other mass-produced saloons meet all the highest protection requirements in civilian vehicles so comprehensively,” said Dirk Fetzer, S-Class production manager. “At the same time, quality and durability are the standard, thanks to extensive development and testing activities. The new special version of protection protects what is most important. "

When it comes to power, the armoured model features a twin-turbocharged 6.0-liter V12 engine, which is capable of producing 604 horsepower, like the Maybach S680. The torque, on the other hand, dropped from 900 Nm to 829. Due to the weight and bulkiness of this model, the maximum speed is 190 kilometres per hour. The nine-speed automatic transmission, steering and suspension are tuned to accommodate the extra weight, which gives this dark beast just enough speed to escape from any awkward situation.

The brand claims that the interior of this car is as luxurious as the regular S-Class series, although the Guard does not have a sliding panoramic roof for obvious reasons. You can expect seats with diamond seams, the latest infotainment system and plenty of legroom.

Available in European markets, the S680 Guard will cost you around € 547,000, and is almost six times more expensive than the regular S-Class series. After all, no one has ever said that this level of security can be cheap.