Powerful than any other: new Lotus Evija model 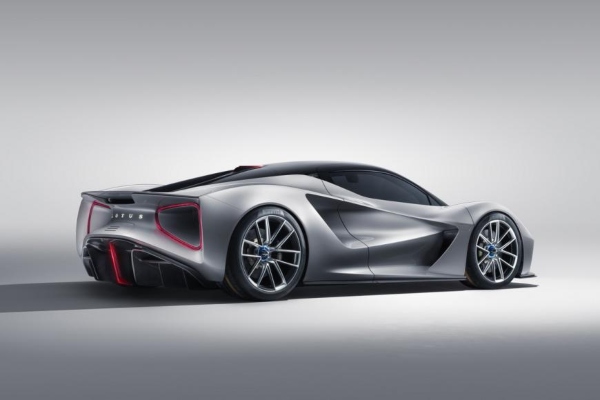 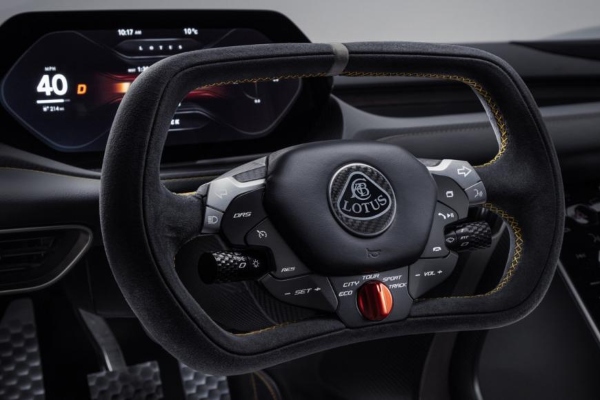 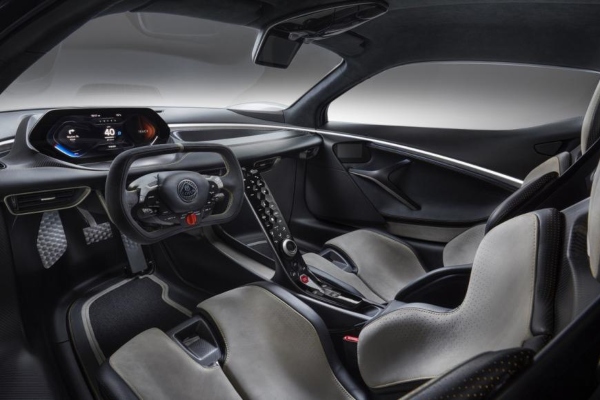 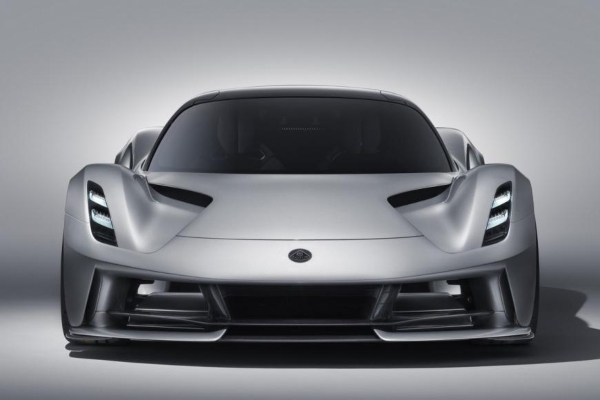 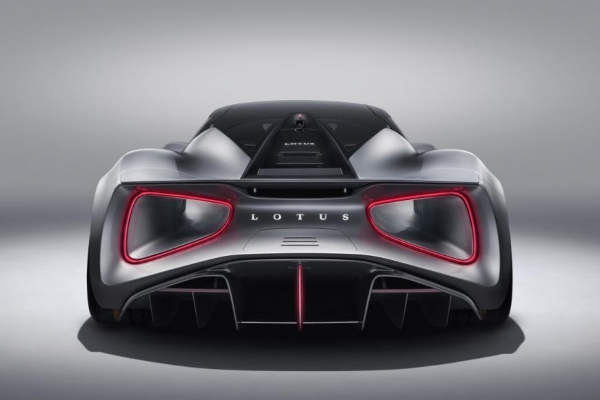 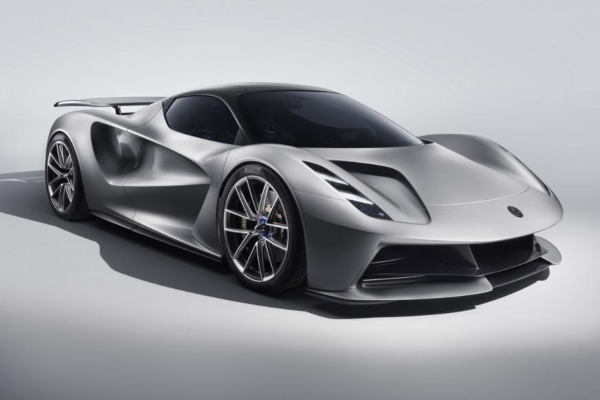 Meet Lotus Evija, their first completely electric car. With 1.973 horse power, Evija is also the first Lotus car which is making steps in to the sphere of hypercars. That’s not all; the new electric hypercar is also the first product created under the ownership of the Chinese car giant Geely. In December last year, we got the news that Lotus was working on totally electric hypercar worth 2.8 million dollars, which will compete with Rimac C_Two and Pininfarina Battista. Internally knows as Type 130, Lotus will produce 130 street legal models, with the production starting during next year.

When it comes to design and aesthetics, Evija keeps the famous Lotus silhouette. Still, EV hypercar got futuristic design elements and a fascia which can compete with the best supercars of the world. Main accent of this model are the vertically placed LED lights. Electric hypercar also got active aerodynamics in Formula 1 Drag Reduction System, while the model doesn’t not have door mirrors. Evija model weights 1.852 kilograms, thanks to its carbon chassis, which makes it very light.

Lotus Evija runs on centrally mount pack of 2.000 kilowatt lithium-ion batteries which send their power towards four electric motors which can generate 493 horse powers each. Lotus claims that their car can be charged up to 80 percent for just twelve minutes, while for eighteen, it can be fully charged. With only 130 available units, this model can be purchased for 2.1 million dollars, with 300.000 dollars deposit.