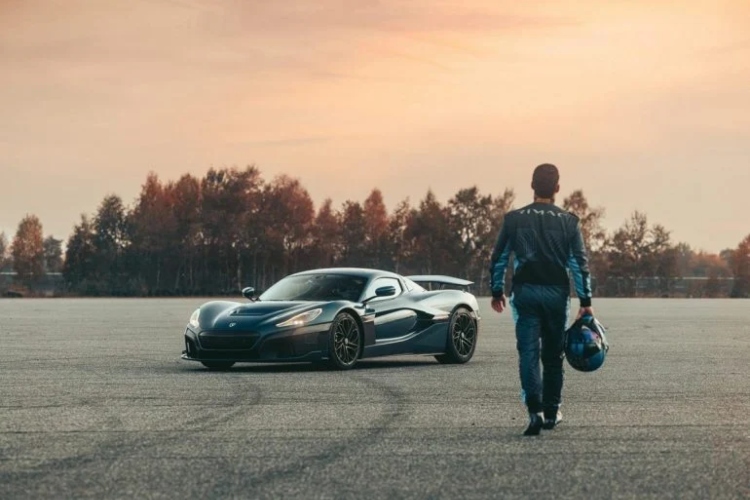 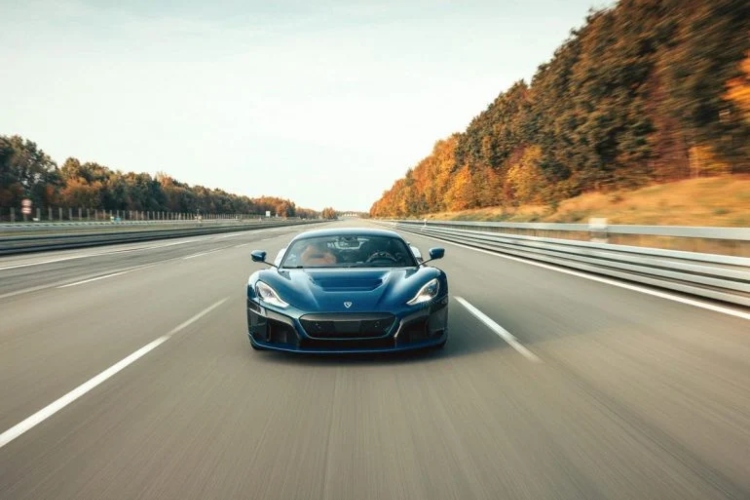 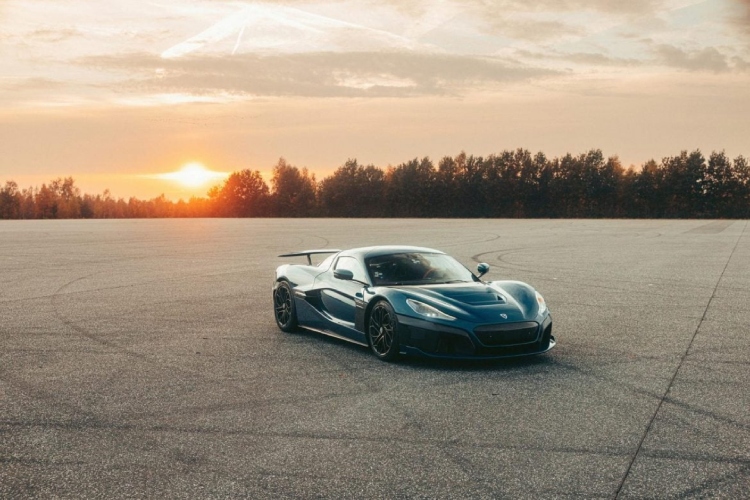 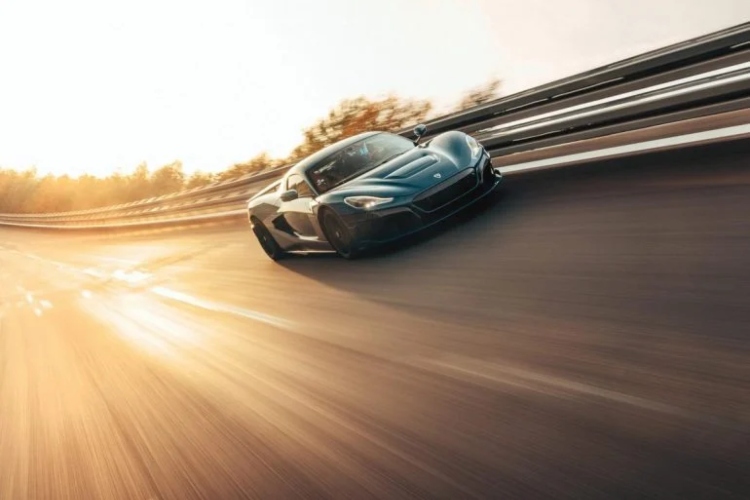 This comes a year after the Croatian hypercar claimed the title of fastest-accelerating production car in the world with an independently verified run of 8.582 seconds over a distance of 400 meters. Rimac chose Germany's oval-shaped test track located in Papenburg for the two 4,667-meter-long flats that were crucial for this model to be able to reach speeds in excess of 402 kilometers per hour. In order to achieve the record, the Nevera had to be sold to customers in its factory form, without any modifications. The hypercar was put into top speed mode and fitted with street-legal Michelin Cup 2R tires to set the record.

Miro Zrnčević, Rimac's chief test and development driver, was behind the wheel.

According to the official announcement, the electric hypercar managed to reach a speed of 250 kilometers per hour leaving the bank, at which point Miro unleashed Nevera's horsepower to hit a top speed of 415 km/h and set a new world record. "I've driven the Nevera since it first turned a wheel, and to see it in this immaculately finished condition is a truly emotional moment," the chief test driver said in a statement. "The most important thing I learned during the top speed test was how stable the car was - which confirms that our aerodynamics and vehicle dynamics teams did an amazing job."

Interestingly, Rimac set a top speed target of 415 kilometers per hour when the hypercar was first unveiled in concept form at the 2018 Geneva Motor Show. It's amazing how accurately they were able to predict its top speed by running virtual simulations. It is important to note that the customer cars are delivered with an electronically limited top speed of 352 kph.

However, owners will get the chance to experience the true top speed of the hypercar at special events with the support of the Rimac team and under controlled conditions.