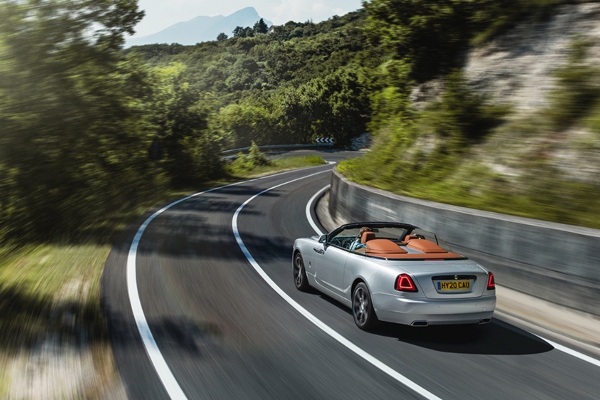 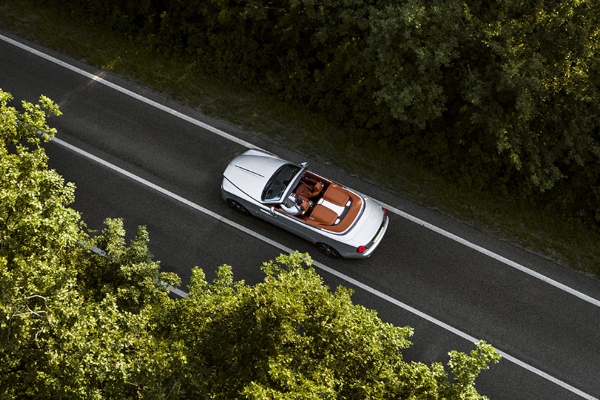 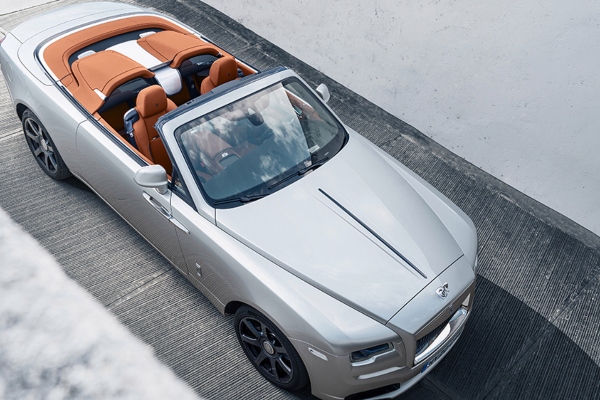 Although summer is coming to an end, we still have plenty of time to have fun in the sun. What better way to do that than driving in a magnificent convertible bearing the signature of one of the biggest names in the world of luxury cars - Rolls Royce?

The British brand has just launched its latest luxury convertible, the Dawn Silver Bullet, with a set of magnificent photos. And while all Rolls Royce models are exclusives, when it comes to this convertible, this is especially true. In addition, we must emphasize that it will be produced in a limited edition of only 50 pieces.

Initially announced this spring, the sleek convertible is based on one of Rolls Royce’s oldest models, the Dawn. However, they not only put new marks on the old model, but also gave it a fundamental, retro-inspired transformation. Their goal was to create a vehicle that embodies the style and spirit of the 1920s.

Based on the first pictures of the car, it seems to us that Rolls Royce has achieved just that. The new model looks far more sleek than its older brother, and is finished with ultra-metallic Brewster Silver paint. The most interesting change is definitely the new Aero Cowling. The standard Dawn is a four-seater, but the Silver Bullet version has enough space for just two people. Inside the driver’s cab, you’ll notice the usual Rolls Royce details, including the carbon and quilted transmission tunnel.