"These chips have been key in Tesla's existing automated driving functions, but there is much more potential in the next decade," the company said. 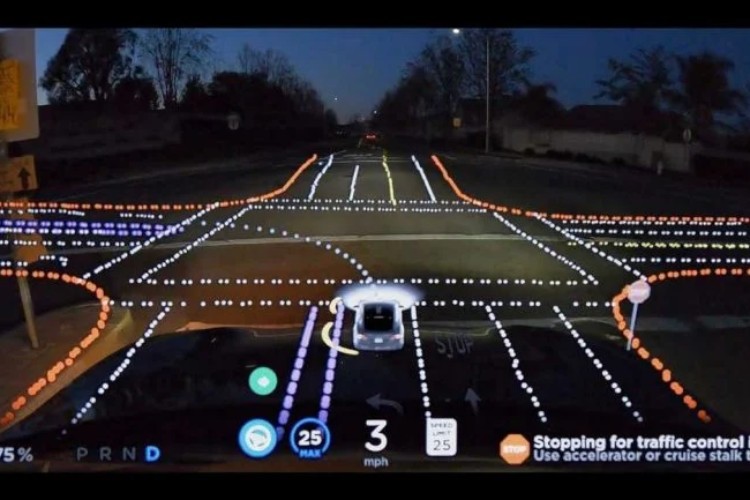 Tesla unveiled the D1 microchip at its AI Day event last year. The new chip is designed specifically for artificial intelligence and is claimed to process data four times faster than existing systems, allowing Tesla to bring its self-driving system to full autonomy. The study compared the D1 chip to a 2016 Nvidia component previously used by Tesla. Vanarama found that it managed just 12 trillion operations every second, significantly lower than the D1 microchip. This indicates a staggering 486% annual growth rate over the past six years. Based on the growth of Tesla chips from 2016 to 2022, the company predicted that the electric vehicle maker's chips will be more intelligent than the human brain by 2033. 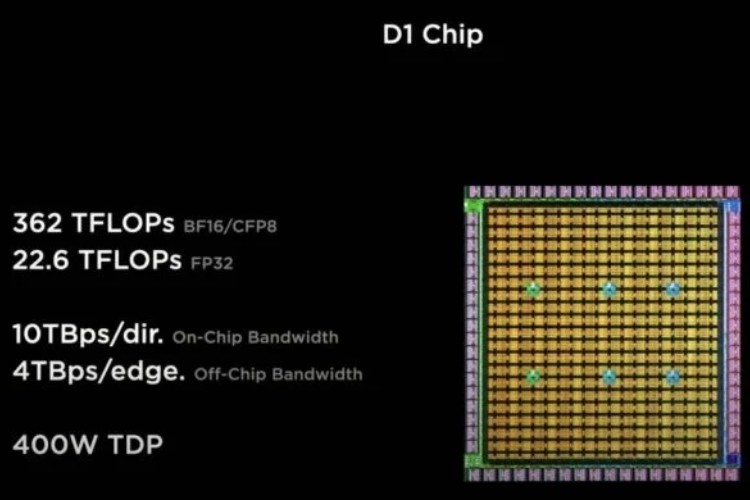 "It wouldn't be crazy to believe that technology will become significantly smarter than humans in our lifetime," Vanarama said. "Microchips are currently capable of working the way brain synapses work, and researchers are developing chips that are inspired by the way the brain works."

The study also claimed that it would only take Tesla 17 years to reach the level of a mature human brain from the start of its development, much earlier than the actual human brain, which takes 25 years to mature. Musk has been warning everyone about the dangers of AI-powered robots for years. He also predicted apocalyptic outcomes like in "Terminator". However, Tesla is now developing a prototype humanoid robot called "Tesla Bot".