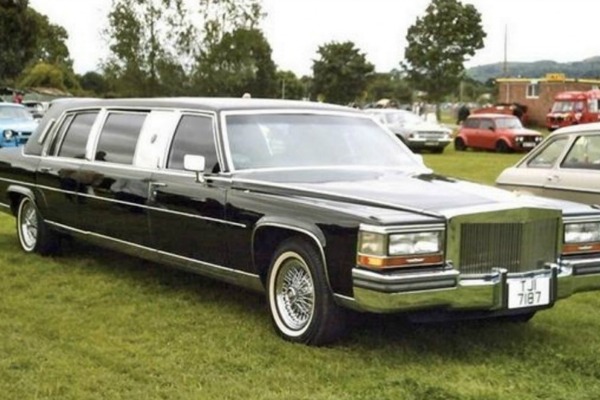 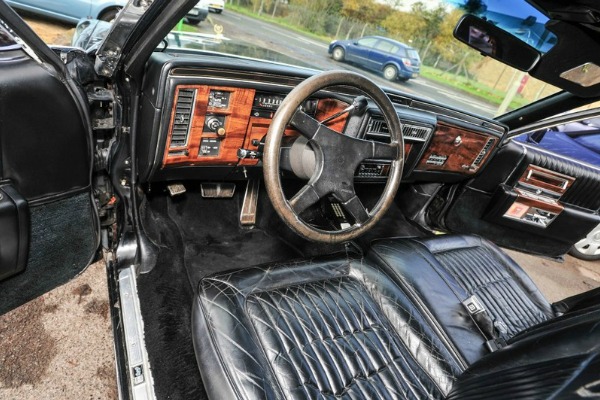 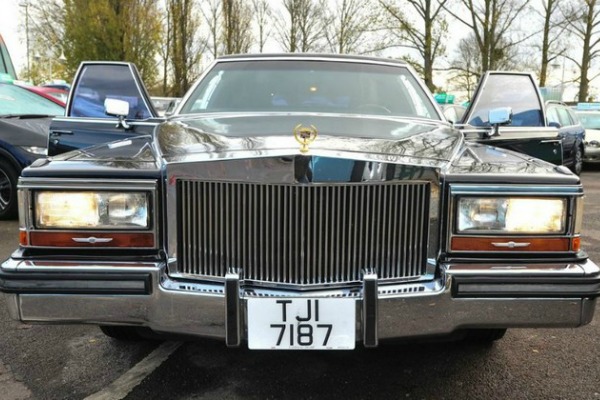 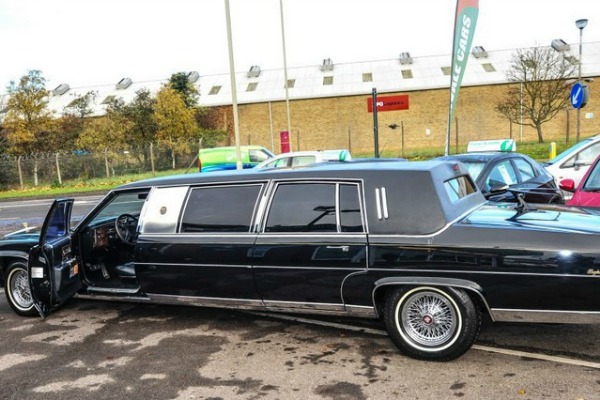 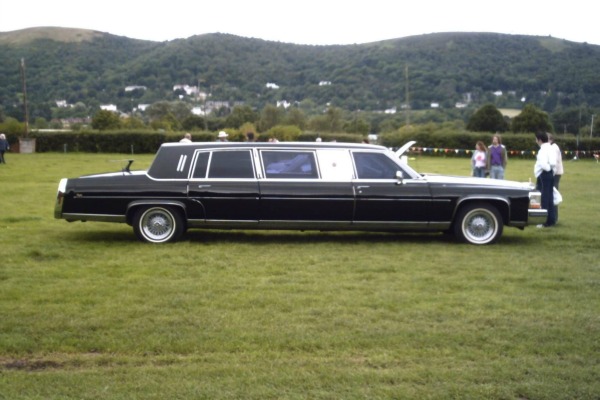 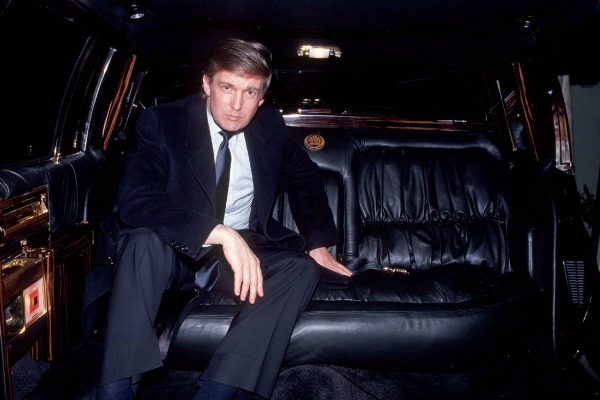 The old Cadillac limo, which used to be owned by Donald Trump, the current US president and his family, is now available for purchase...

This sedan is now owned by a man from the United Kingdom, and he asks € 60,000 for it. It was constructed in 1988, and only two copies of this model were ever produced, while both were owned by Donald Trump. Even the model is called Cadillac Trump. As stated in the official data, already in 1991, Trump family sold the limo, so it crossed the ocean and arrived in the United Kingdom.

It is powered by the 5.0-liter engine that uses gasoline. Since 1988, it has passed only 72,420 kilometers, and we wonder why no one wants to drive it? Including Donald Trump, this sedan has changed five different owners.

"This is a unique vehicle that offers a rare opportunity to buy a car that will always be the right investment. We know the current owner very well - he bought a Cadillac ten years ago and since then this car was his pride and joy, and found even in several movies, "said Sean Tanner from Sevenvale Cars.

"This sedan is of great interest now that Trump became president, and this is a truly unique opportunity to purchase this historic vehicle, as well as potential investment, because the value of this model can only increase," added Tom Evans.