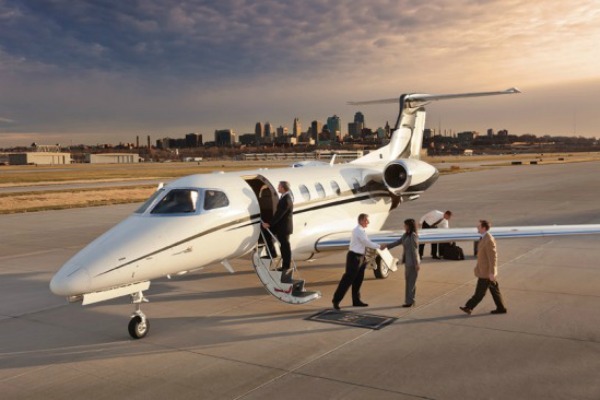 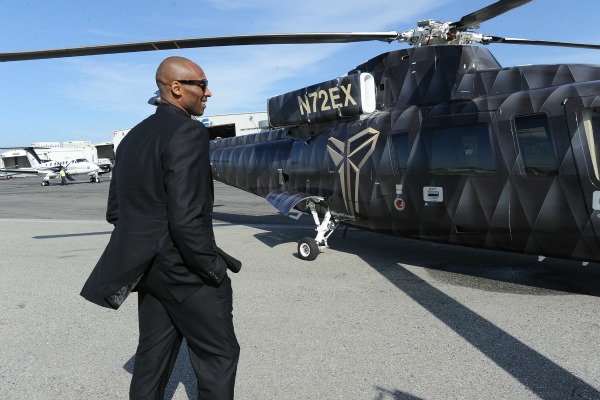 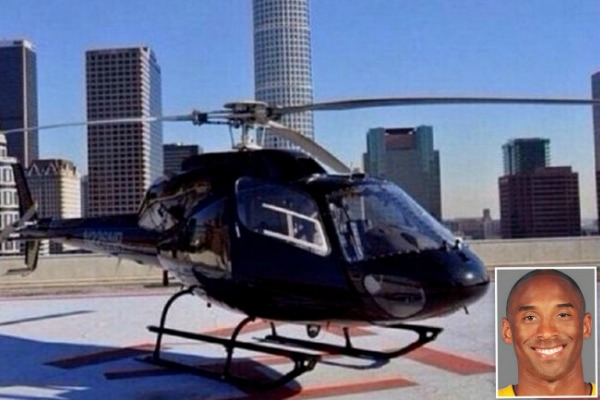 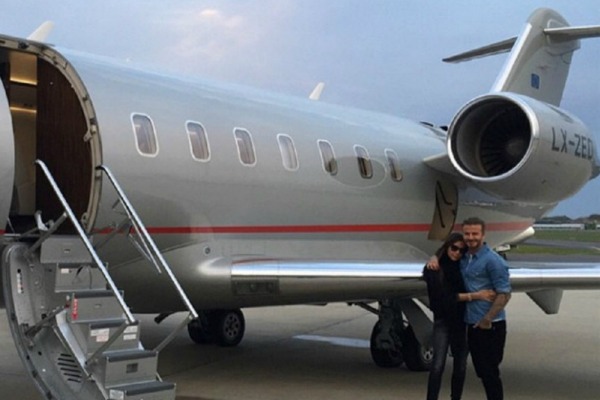 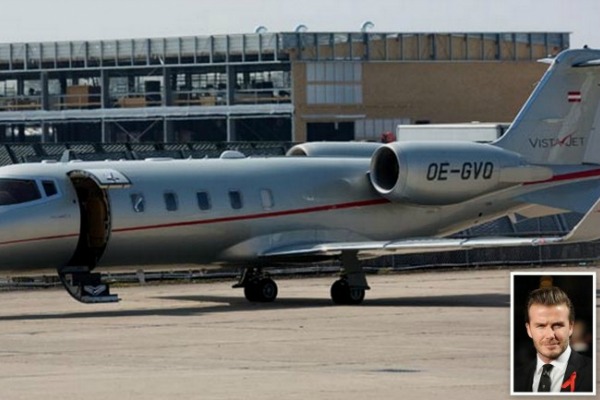 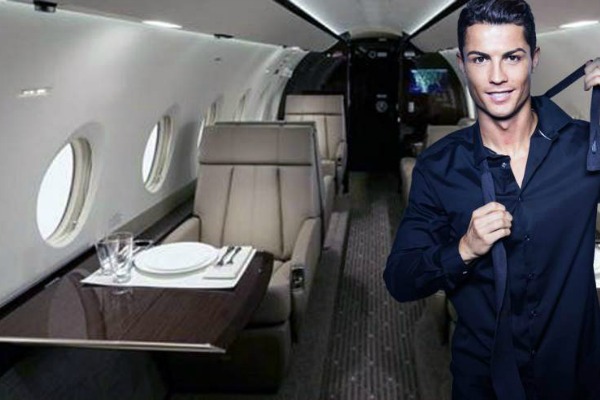 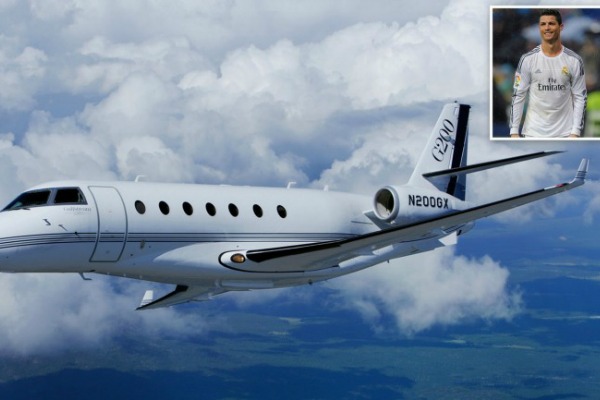 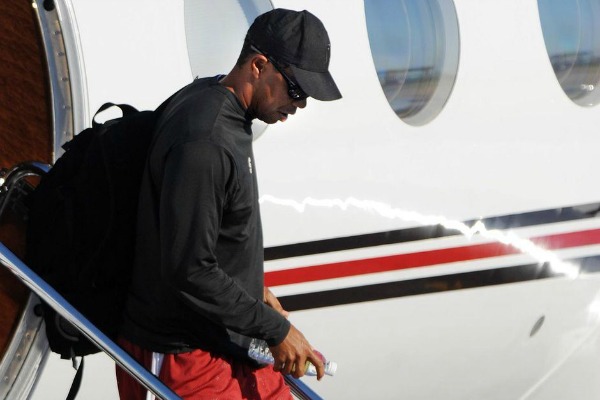 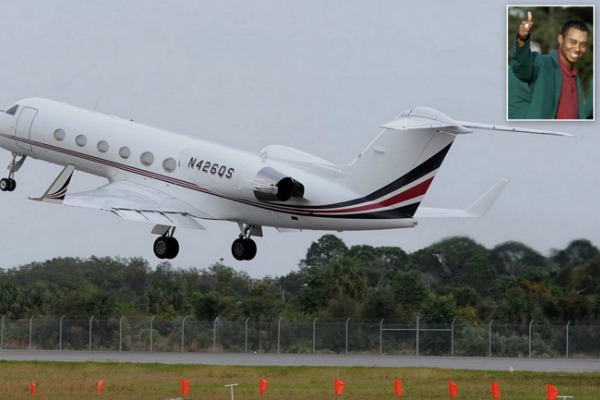 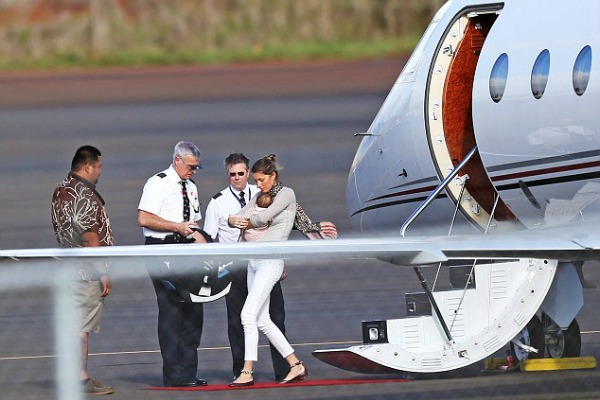 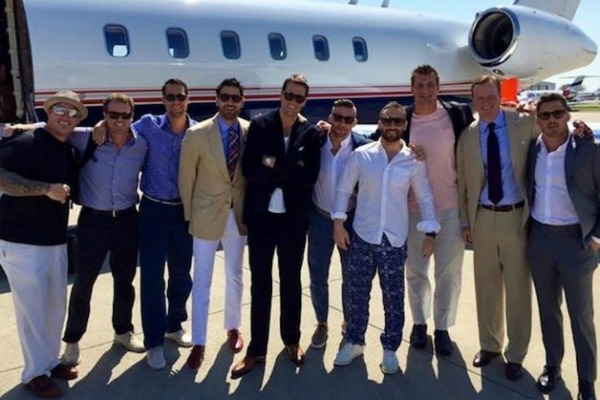 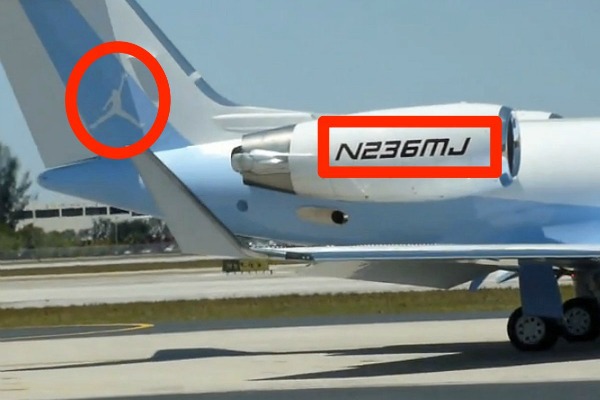 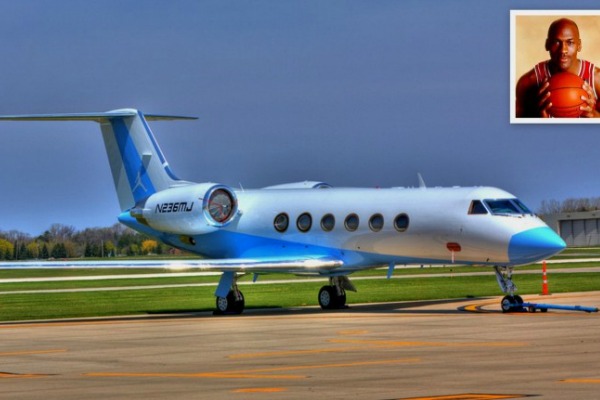 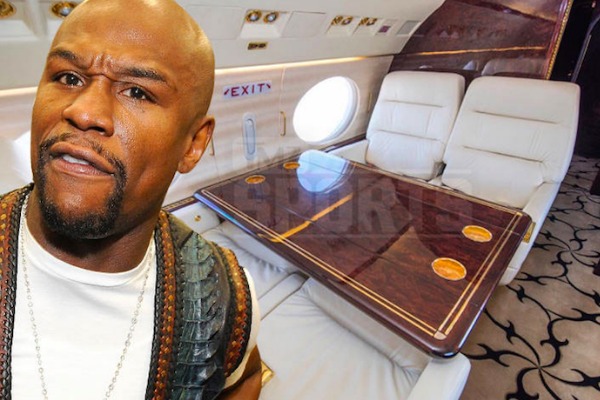 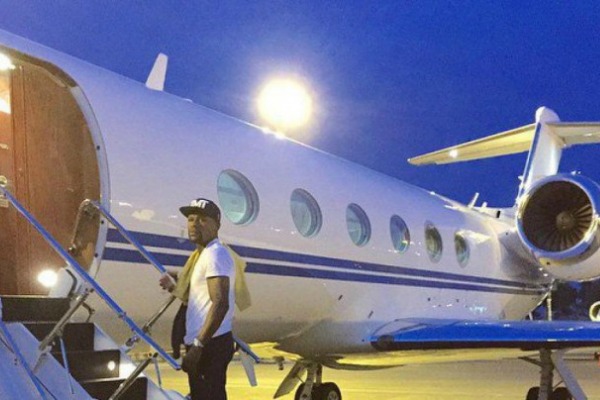 We decided to introduce you to the sports stars who have gone away from fast cars and soared into the sky, so that they can reach their destination, as quickly as possible. Athletes and their private jets which are embodiment of luxury have become something quite common throughout the world. We present seven best.

Traffic jam in Los Angeles is widely known - because of it, many people do not reach their destination at the right time. However, when you’re the LA Lakers star, you know that you can do yourself a favor and just fly above this crowd that might arise. Before he retired, Kobe often used his private helicopter from Orange County, where he lives with his family. He flew every time he had training or a match, so he has less time wasted in traffic. However, now that he is retired, he may sell his helicopter to a new hope of this basketball team.

He left his mark in the history of English football with his penalties and goals from half-court, but, David Beckham is known as the most modern athlete of the world. Why would he then reconcile with one car or any similar means of transport when he can have a superior airplane that gets from point A to point B very fast? Of course, he did not do it. The former star of Manchester United and Real Madrid travels in style, in the Bombardier Learjet 70 aircraft. This plane is very popular because it can fly with short runways and has excellent performance.

He is an athlete who has earned the most money, and has impeccable taste when it comes to enjoying the nicer side of life. What you may not know, Ronaldo does not travel in commercial aircraft, because, aside from his the top-end cars and new Ascari yacht, he has a Gulfstream G200 aircraft, which was bought last year at a cost of 21 million dollars. With a dense schedule which he has, no wonder he needed a plane, and his has enough room for ten passengers, has a separate guest bathroom, internet, telephone, microwave, oven, fridge and superb entertainment system.

This golf maestro knows how to choose his own transport - no way you'd expect from one of the highest paid athletes to move around in a Bentley, or God forbid, Maybach. He has a private jet, Gulfstream G550, which has an international range and is ideal for all long journeys.

Brady is not just a quarterback. He set the standard and does not want to move away from his career, nor show any weakness. Just like Tiger Woods, he owns Gulfstream G550, which he uses to travel from his home to any corner of the world.

Basketball legend Michael Jordan, got on our list because of his famous reputation. In addition to top sneakers that all men adore, Michael has a superb plane, a Gulfstream G450, which is painted blue and white and carries the logo of his brand on the tail.

We wrote a few days ago about this jet, but we had to mention it again. However, we are amazed by fact that someone needed two private planes, which cost a fortune and offer more comfort than a person's apartment. Still, it's Mayweather, and Mayweather likes to spend his money and enjoy life.