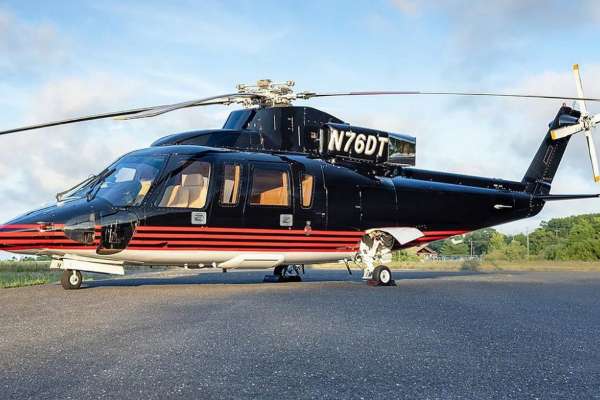 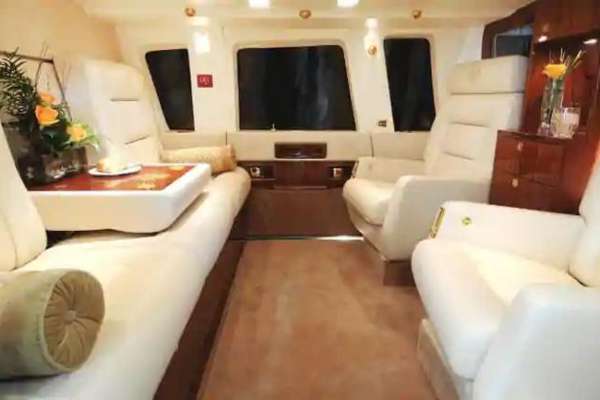 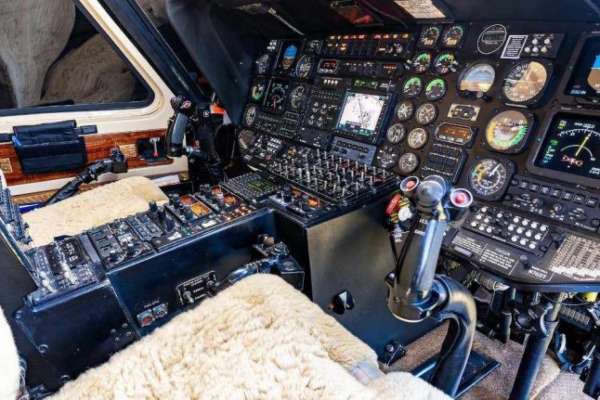 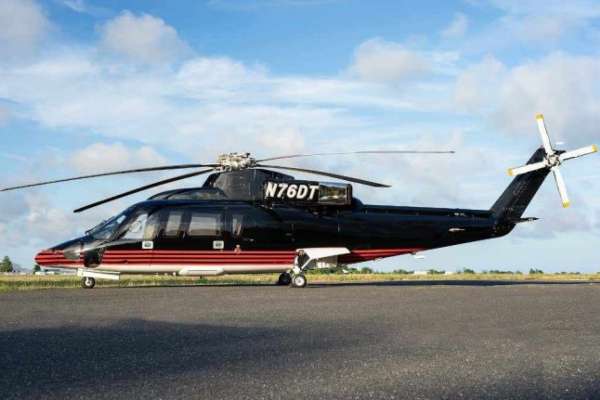 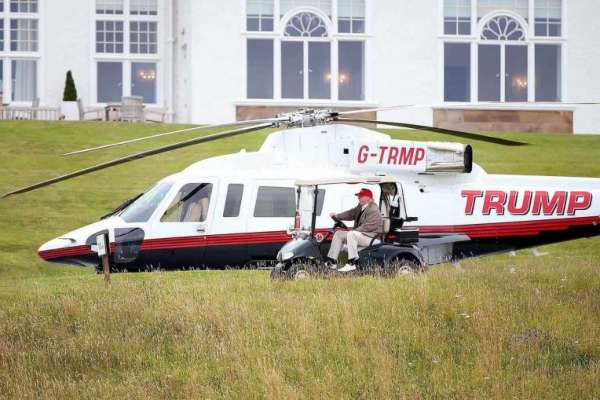 Donald Trump seems to have been left without the title of President of the United States, and while he is slowly packing to leave the White House, he will have to leave a few things behind…

One of those things is his iconic Sikorsky S-76B helicopter, which he actually has three. President Donald Trump has been a regular user of private jets and helicopters for many years, and now one of his favorite models, the aforementioned Sikorsky, is available for sale, priced at $ 2,800,000.

The president has used the helicopter several times, so it simply exudes his luxurious style, with leather seats, gold details and African mahogany accents. Inside the helicopter, there is a cabin with six seats, with panels and a sound insulation system. There are also drawers for ice and refreshments, stands with magazines and beautiful carpeted floors.

The modern helicopter has already appeared on television, as part of the CNBS show "Secret Lives of the Super Rich". As we find out, the helicopter hides about 6,259 flight hours.