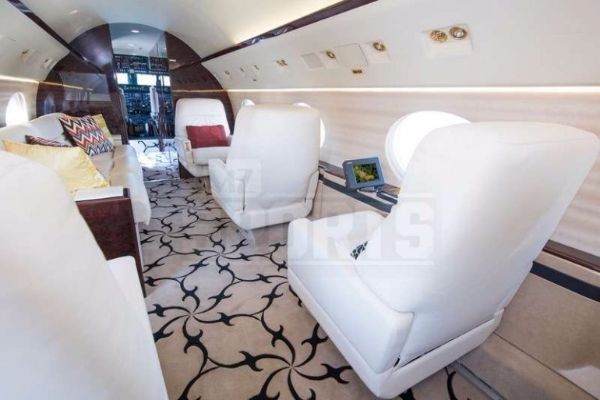 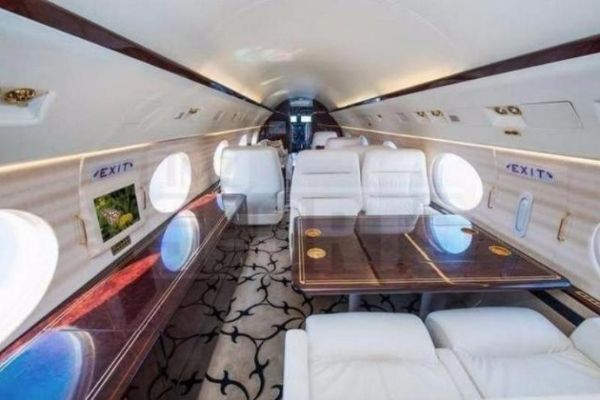 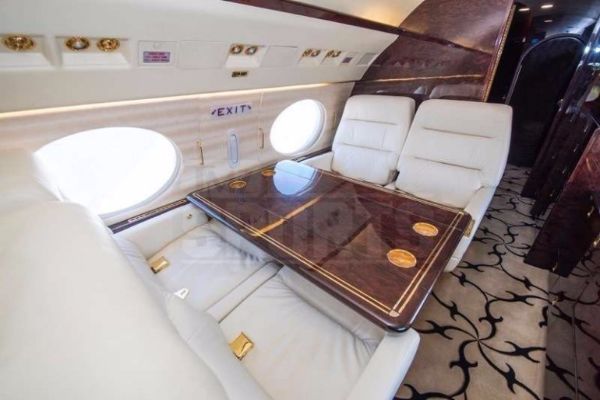 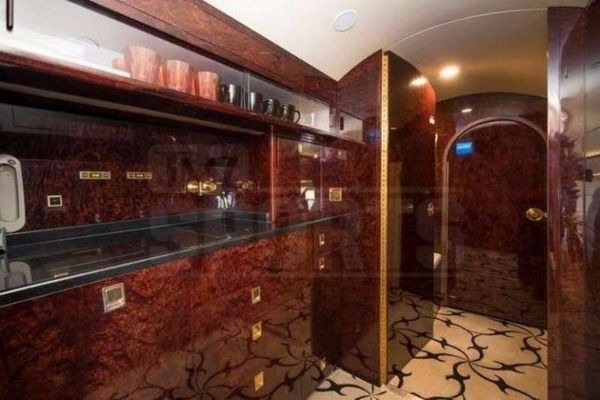 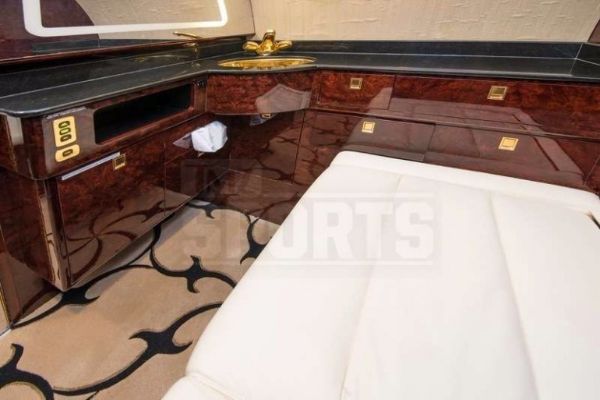 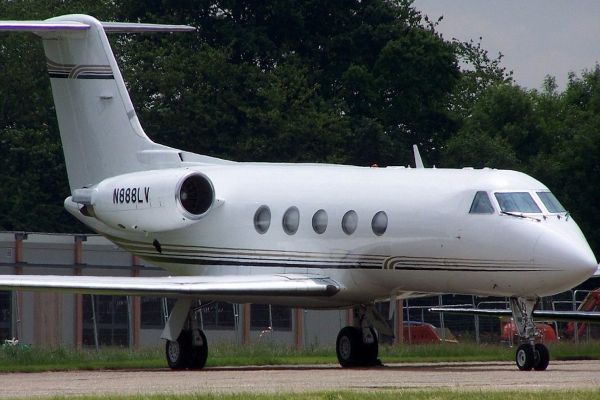 He loves to shows us how to spend his millions – now, he bought a second private jet. Yes, you read that right, SECOND private plane, since obviously one is not enough.

Air Mayweather 2 Gulfstream III with 12 seats, debuted on Mayweather’s Instagram account. Although the boxer deleted the tour footage of his private plane, his representatives have confirmed this purchase.

"It is a Gulfstream III with 12 seats, golden cup holders, golden wash basin and gold accents," a source revealed. He also added that the plane possesses leather seats in the whole place.

The kitchen which is fully equipped and it attracts our attention with gold accents. The bathroom has a handful of golden details, including a gold sink.

Last year, Mayweather earned $ 43 million, even though he had only one match. Well, when we know this fact, the information that he can afford to buy another private plane is not really strange. We're not sure how much this plane cost, but airplanes similar to this model cost around 34 million dollars.

However, for Mayweather, money is never a problem.