As careers go, being an elite racing driver can be extremely lucrative – especially if you’re piling up race wins, championships, and sponsorships from big-name brands. Add to this the fact that the sport is an inherently global one that necessitates a lot of travel, and you have the perfect environment for private jet ownership.

Sure enough, many F1 drivers not only travel via private jet, but have their own jet available for their personal use. Let’s take a look at a few of the more notable names, and how they get from one place to another.

The reigning world champion enjoyed a shower of media attention in the Summer of 2022 with his purchase of a £12m private jet from Virgin’s Richard Branson. His Dassault Falcon 900EX is the long-range version of the standard 900 and comes with TFE731-60 engines which allows for a total range in excess of 5,000 miles. You can recognise it easily since it bears the driver’s MV33 logo on the side.

Dassault is a French manufacturer founded in 1929, which has specialised in military and civilian aircraft for more than a century. The 900EX is among the most prestigious craft produced by the manufacturer; though, as we’ll see, there are others, too.

Charles Leclerc and Carlos Sainz Jnr. might not have a private jet of their own to fly around in. But they’re able to travel in style thanks to a longstanding relationship between Ferrari and private jet charter company Vistajet International. Through the company, they’re able to benefit from more than eighty different craft, situated around the world. If you’re looking at the price of private jet hire, they’re worth considering. 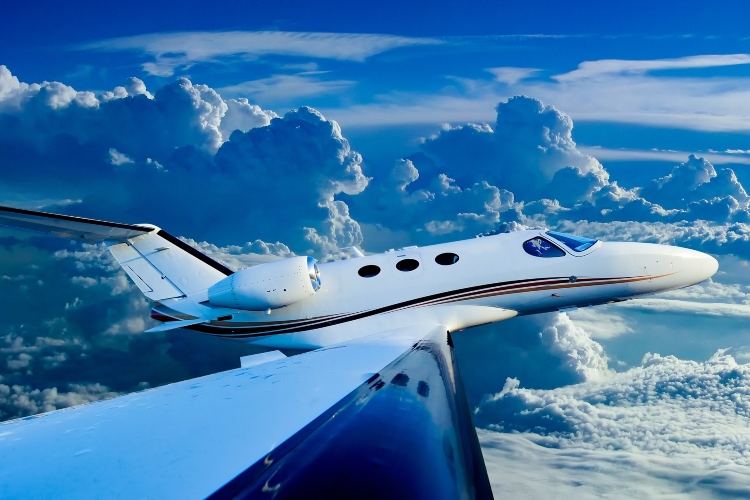 Nelson Piquet is the proud owner of a Cessna 750 Citation X, which is the fastest plane on the charter market – though the range isn’t quite as generous as the Dassault. It cruises at just under the speed of sound, despite having come to market several decades ago.

The two-time championship winner is winding down his racing career with Alpine – but he’s still making serious bank off the back of his huge success in the mid 2000s. His jet is a Dassault Falcon 900C, which is a little bit like the 900EX owned by Verstappen, except that it was actually launched more recently, in 2000. 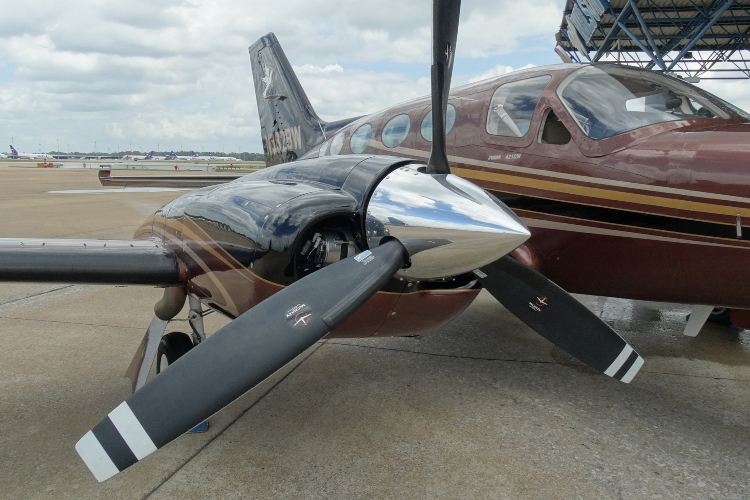 You might readily associate Lewis Hamilton with a vegan lifestyle, and vocal environmentalism. He’s been an outspoken advocate for green causes, despite his participation in a less-than-green industry. Consequently, he parted company from his cherry-red Bombardier Challenger 605 in 2020, and announced that he would be offsetting his carbon footprint dating back to 2007.