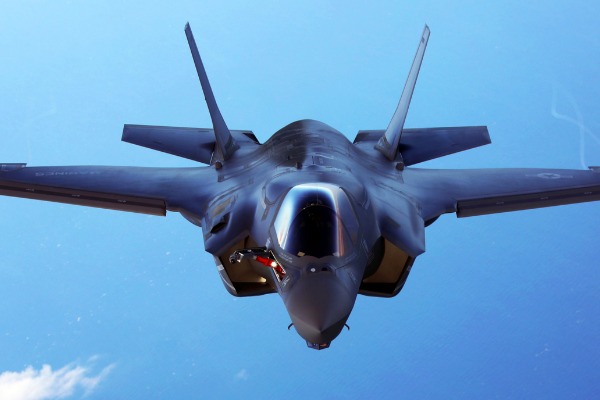 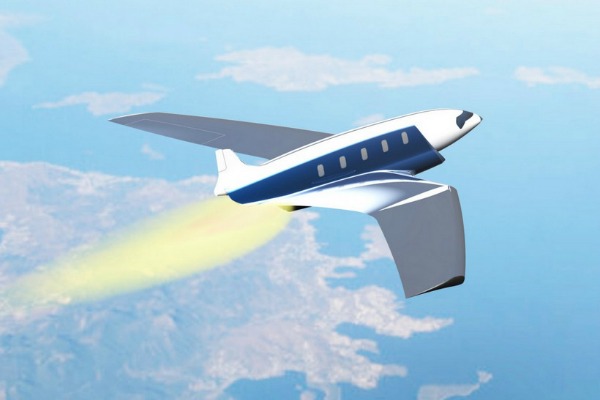 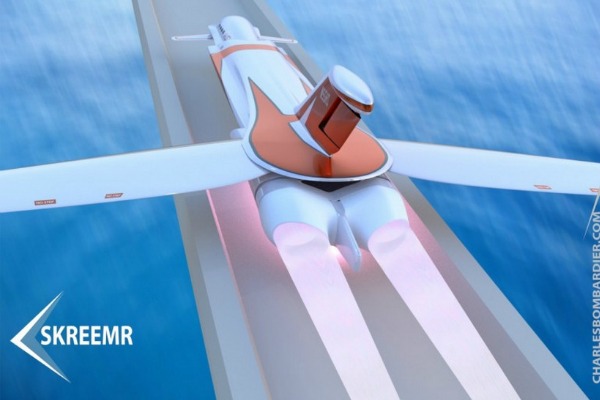 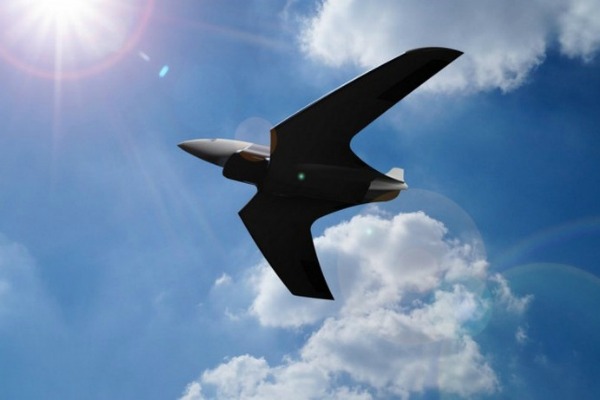 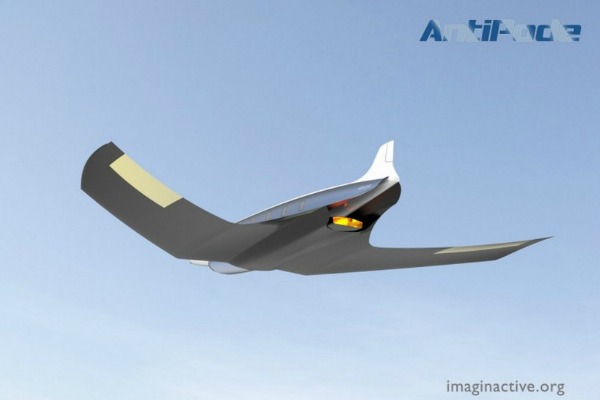 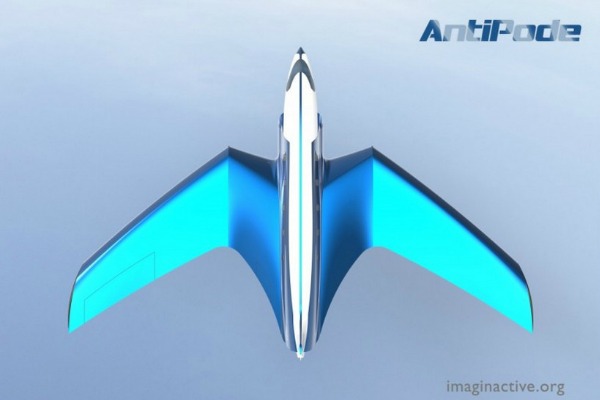 When creating his design, Mr Bombardier promised the world speed of several Machs. But this futuristic concept had a few problems with the design that should be addressed, before even thinking about creating a real prototype.

Now, when there are numerous concepts of jets in the world, a new prototype called extreme Antipode appeared and it will overcome everything Bombardier promised with his design. Developers of the concept brag about a speed of 24 Mach. Can you imagine traveling at this speed? This plane will be able to transport ten people at a distance of 20,000 km in less than an hour which sounds like science fiction.