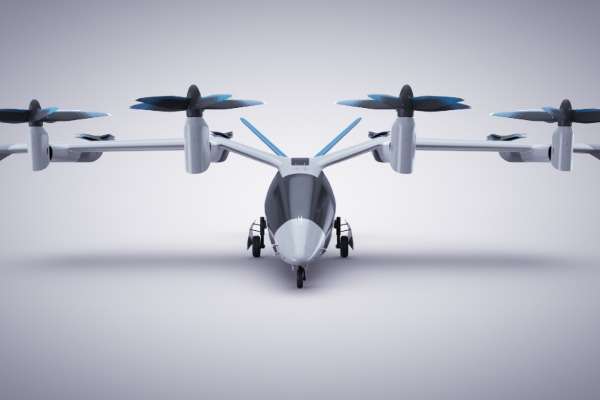 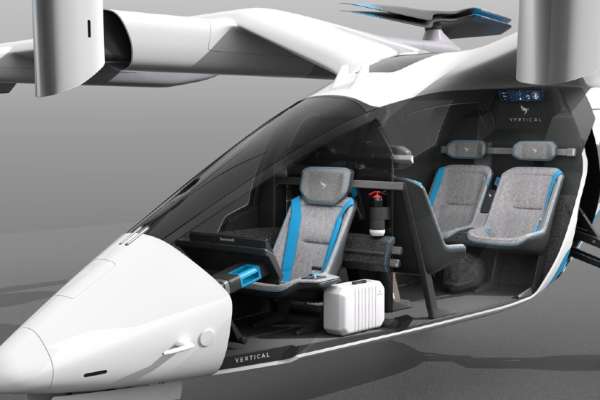 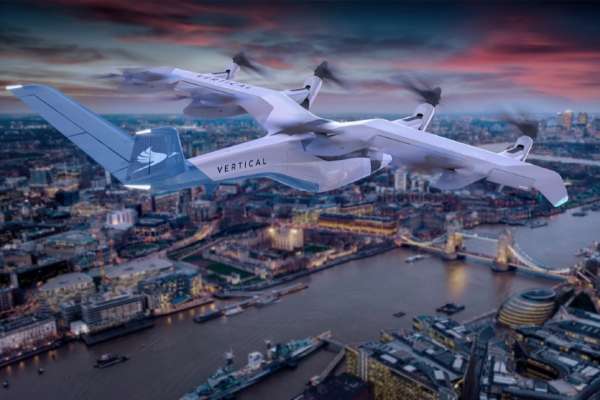 British company presented its plans a few days ago, saying that the full-size prototype of this five-seater aircraft will be completed soon, and upon completion, it will be the first certified aircraft with electric takeoff and landing.

“With the launch of the VA-1X, we are proud to take eVTOL one step further, towards mass market adoption, thus supporting the next era of aviation. We believe that people will be able to get from point A to point B quickly and affordably, without harming their planet - with the VA-1X, this vision will be realized in less than five years, "said Michael Servenka.

The VA-1X differs from "multicopters" with multiple propellers on the body that rotate as it flies, descends or takes off vertically. The VA-1X has fixed wings and a tail, and can cruise at 240 kilometers per hour, with a transitional range that is larger than 160 kilometers, while multicopters generally have far smaller speed and range. "Multicopters are not efficient for longer flights, where we see our benefit of being in this market," said the British company.

According to the claims, they will construct a new aircraft, which will be able to carry a load of about 450 kilograms, ie four passengers, pilots and luggage, in the United Kingdom. They bought a Formula 1 design company last year to delegate composite design and production, while teaming up with the Honeywell brand to provide their vehicle with a steering system.

The VA-1X will be thirty times quieter than a conventional helicopter, according to the company. With a wingspan of 15 meters and a length of 12, it can take off from all existing heliports. The company also says that they are one of only seven companies from all over the world, which have successfully tested the eVTOL aircraft of the true dimensions.

The company's previous model, the Seraph, had 12 propellers in a multi-rotor design. Its maximum load was about 270 kilograms, while the maximum speed was 70 kilometers per hour. The VA-1X has a far more efficient design. According to the company, it will take only 30 minutes to fly from London to Brighton, which is significantly shorter compared to two hours by car or an hour by train.