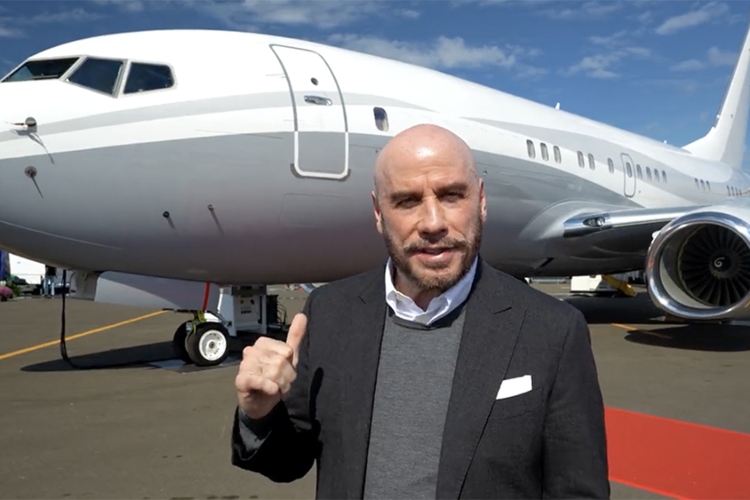 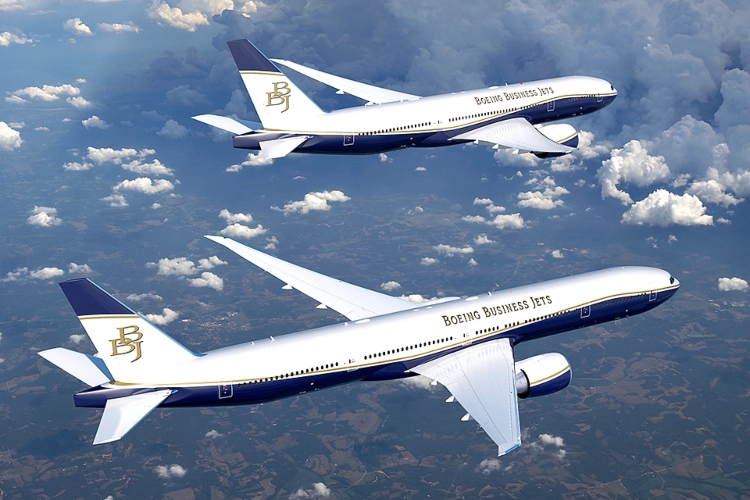 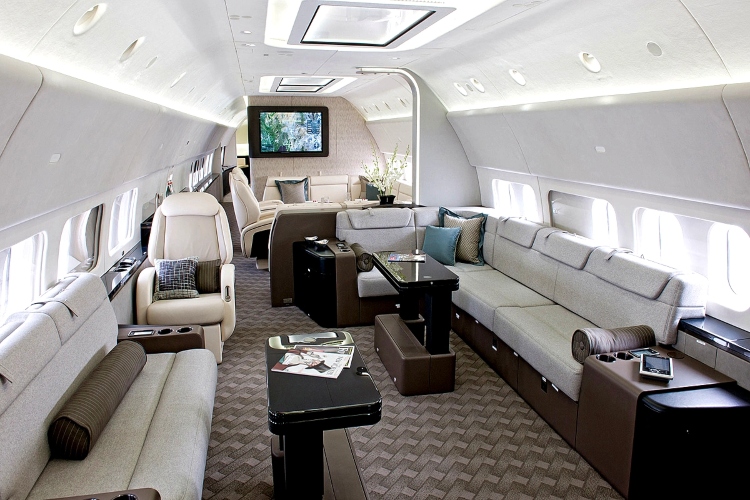 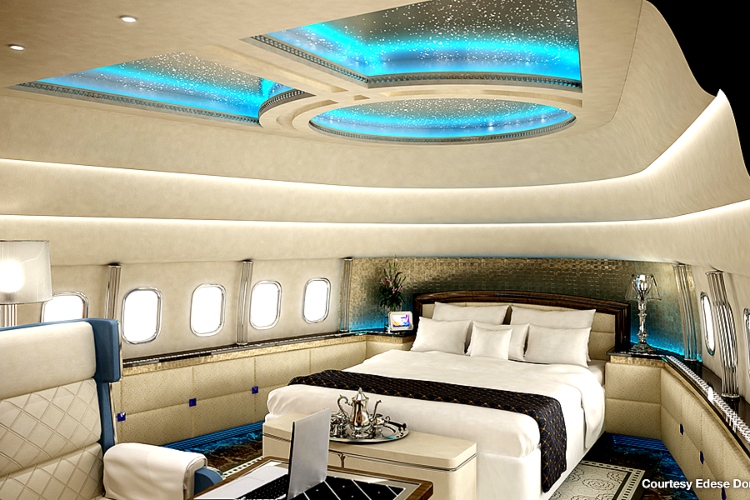 The Hollywood actor, who is also a licensed pilot and noted aircraft enthusiast, was featured in an exclusive video tour of the new jet that premiered at the NBAA 2022 Business Aviation Show in Florida last week.

Based on the Boeing 737 commercial airliner, the new Boeing Business Jet provides passengers with more space and luxury than the average private jet. Built in 2010, this particular aircraft (registered as IG128) doesn't just have Jet Tech's impressive exterior features.

According to Travolta, the interior of the plane is like a "large apartment" as it can accommodate up to 19 passengers and has a number of luxury features. Travolta's tour begins by entering the plane by stairs and ends in a large open-plan living room equipped with leather beds, sofas and a large TV for in-flight movies.

The plane also has the necessary kitchen and dining tables, which can also be used for conferences or meetings. The real highlight, however, is the owner's suite, which is equipped with a double bed, wall-mounted TV and, of course, its own bathroom.

For someone who has been in the flight deck as long as he has been on the silver screen, #JohnTravolta knows beautiful planes.

In terms of performance, the jet is equipped with two CFM56-7B27 engines and two Split Scimitar Winglets that increase fuel efficiency by reducing drag. As Travolta points out, the plane can fly for up to 13 hours without stopping.

It's worth noting that Boeing Business Jet prices like this one can reach several hundred million dollars. According to Boeing, the plane will be available for lease in early 2024.

However, Travolta appears to be interested in adding the IG128 to his sizable private fleet, which includes a Bombardier Challenger 601, Boeing 727, Eclipse 500, Dassault Falcon 900 and three Gulfstream jets.