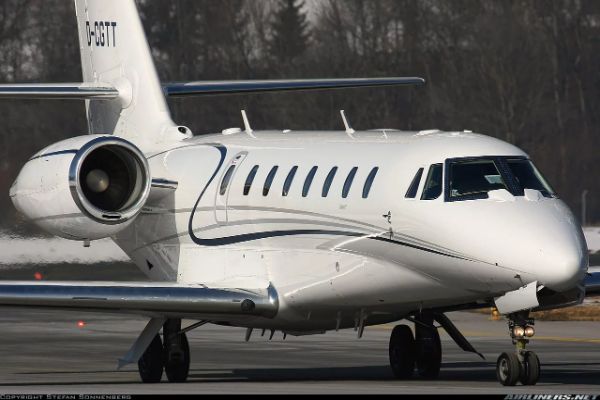 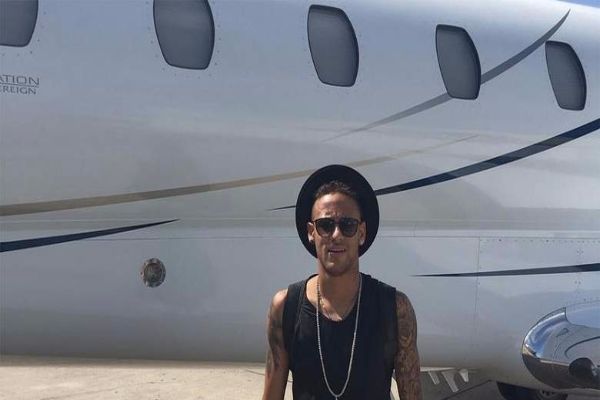 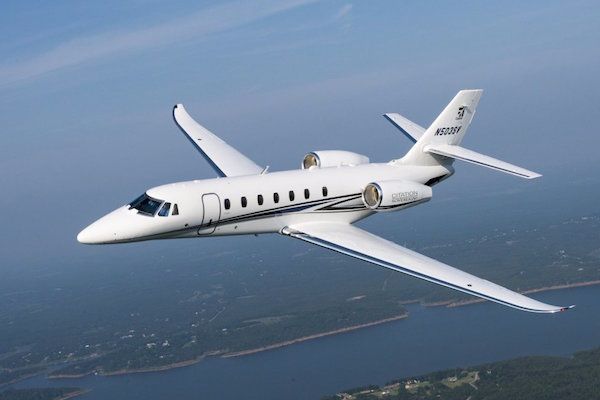 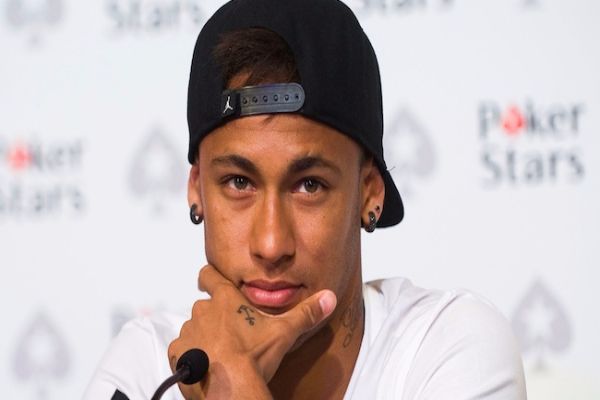 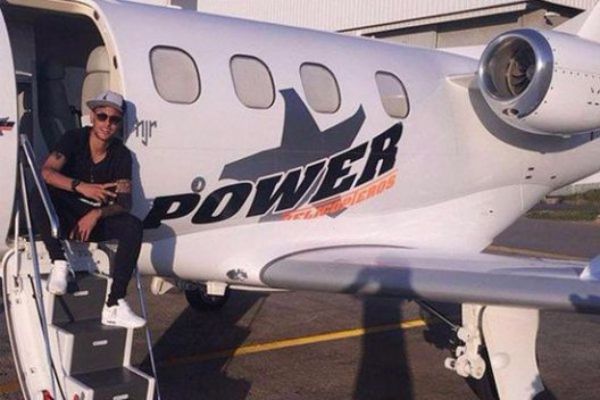 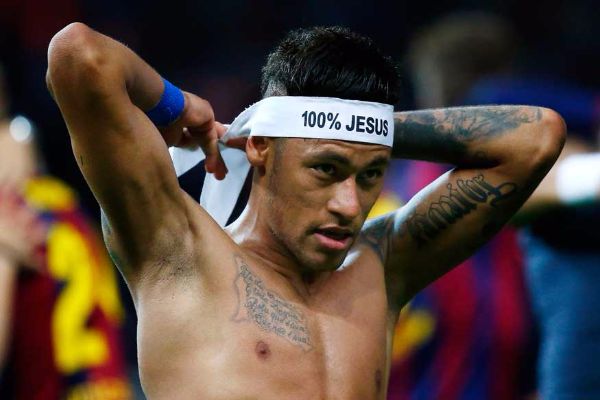 As we found out, it's a mid-size business jet with enough room for 12 people. It seems that the Barcelona striker is not worried about the draconian penalties for tax evasion in his country, and he has about $ 16 million of debt for unreported income for the period between fiscal 2011 and 2013.

Among the numerous assets that it owns, but cannot sell are the helicopter worth $ 4 million, a yacht and another airplane.

Apparently, the Brazilian used his new plane for travel to and from the Copa America, before he headed to Las Vegas on vacation, and after that, he went to Japan to meet some obligations for the companies with which he cooperates.

Certainly, this is a major breakthrough for him in relation to the year 2013, when he borrowed a plane from Julio Iglesias to move from Santos to Barcelona.