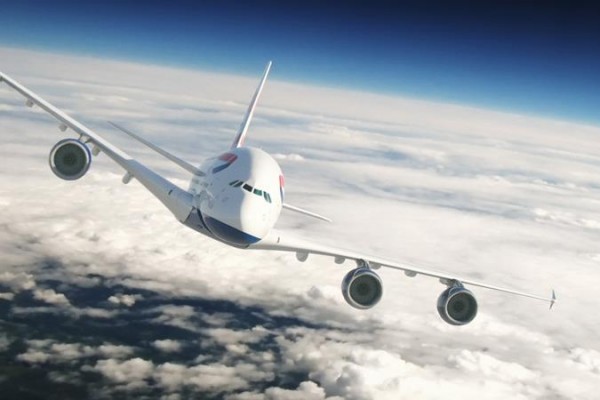 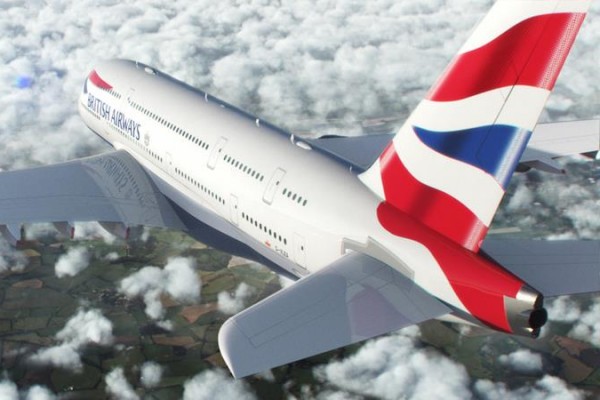 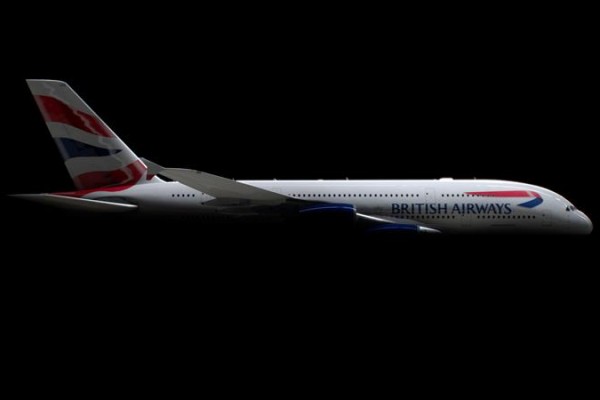 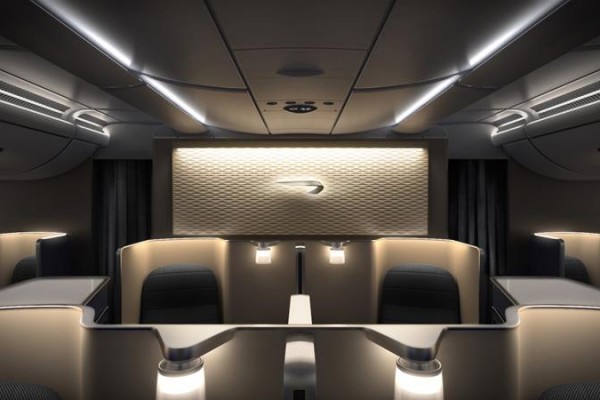 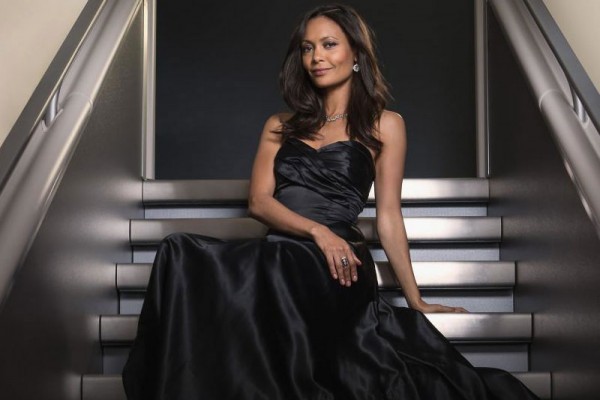 British actress Thandie Newton soared to popularity via Hollywood flicks like The Pursuit of Happyness, Mission: Impossible II and others.

She also models to let British Airways’ A380′s glamour soar to Los Angeles. The Hollywood actress has posed inside the haute interiors of the largest aircraft in the British Airways fleet to announce the new ‘Red Carpet route’ to LA.

Scheduled to take off on its first long-haul flight from Heathrow on September 24, the luxurious A380 will offer guests a grand experience in the air. Frequent fliers to LA will second Thandie Newton’s words, “British Airways’ A380 aircraft is like a grand hotel in the sky. It’s luxurious and ultra modern. I feel particularly lucky because I make frequent trips to Los Angeles, and now even a long weekend to LA seems appealing, because the holiday begins as soon as you get on the superjumbo. Who thought travelling could get any more exciting?”

The actress adds oomph to her statement by posing on the double-decker superjumbo’s staircase clad in a gown from ‘The Gathering Goddess’ and jewelry by Solange Azagury-Partridge. This staircase leads to the upper deck with Club World (business class), World Traveller Plus and World Traveller (economy) cabins.

British Airways also offers a range of breaks in Los Angeles in the British Airways sale, with a choice of hotels. Three nights at the 3 Clarion Anaheim Resort starts from £549 per person or seven nights at the Andaz West Hollywood, flying on the A380 from £949 per person. Both offers include return flights from Heathrow and room only accommodation, based on two people sharing for travel in November and December.