Supersonic private jets are geting available to everyone 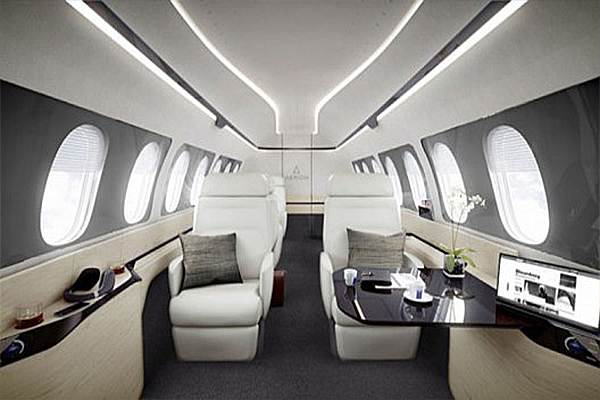 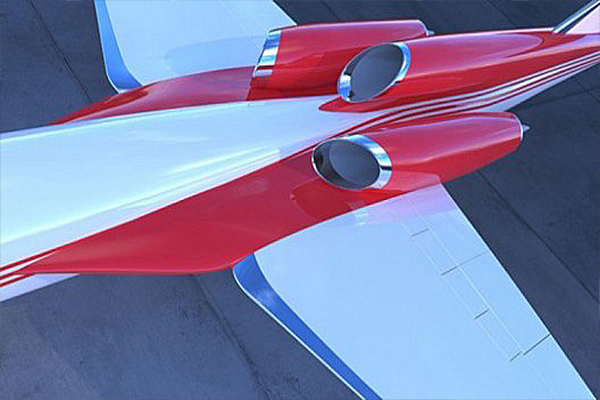 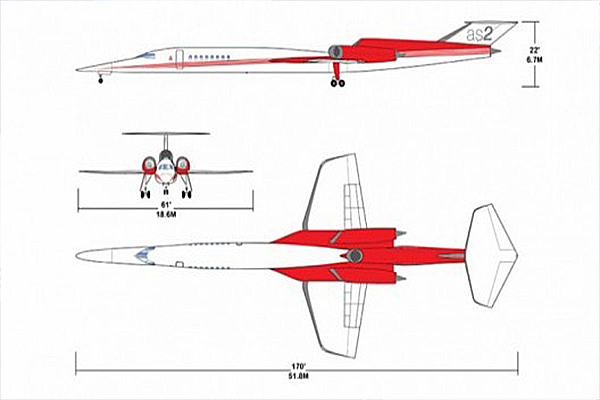 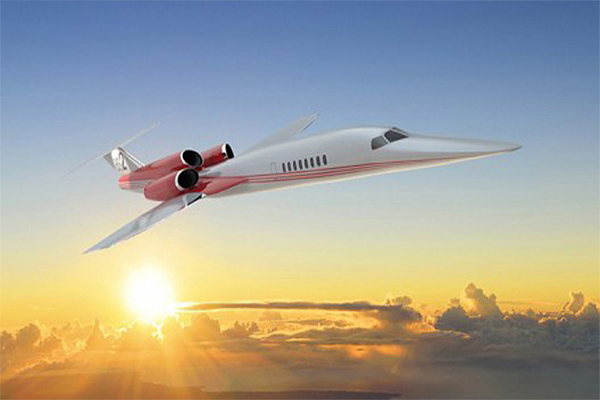 Today there is a possibility of ordering not only the standard of the private, but also a supersonic aircraft for private use...

Aerion, the airline from Nevada, has managed to develop a luxury supersonic plane called AS2, whose price will amount to 120 million dollars. The company calculates that their products get the necessary certificates by 2021, and that they will be in use in the next year.

Given that this is the type of transport that is interesting to businessmen, Aerion offers customers discounts and other benefits that can be realized only for those who find themselves among the top fifty. As stated in the company, this is a unique chance to a certain group of people who want to use their time in the maximum advantage.

It is believed that through this model, the travel time between Paris and Washington will be faster for three hours, and flights between Singapore and San Francisco  will be shorter for a whopping six hours and thirty minutes.

Given that this is a major undertaking, experts from the company Aerion for testing used special NASA tests, and the results were quite amazing.. Possible number of passengers is estimated between eight and twelve.

Thanks to the design which includes a special Supersonic Natural Laminar Flow (SNLF) technology for the wings, new Aerion AS2 will now use three smaller jet engines.Before  successful implementation, instead of them there were two large jet engines, which are supposed to provide quieter operation during the summer, better take-off, performance, and the ability to fly longer.

With its three engines, AS2, will be able to achieve a top speed of Mach 1.5, or 1,836 kilometers per hour, but the speed in flight  is going to be Mach 1.4, while the indicative range is estimated at 7,650 kilometers.

Cabin which is slightly greater than nine metersis  divided into two separate units. Their width increases from the entrance to the tail of the aircraft, so that the height of this space is 1.9 meters with a width of 2.2 meters. It is estimated that AS2 can soars and land ond the runway of medium size, which will become even more accepted in the world Airlines's.