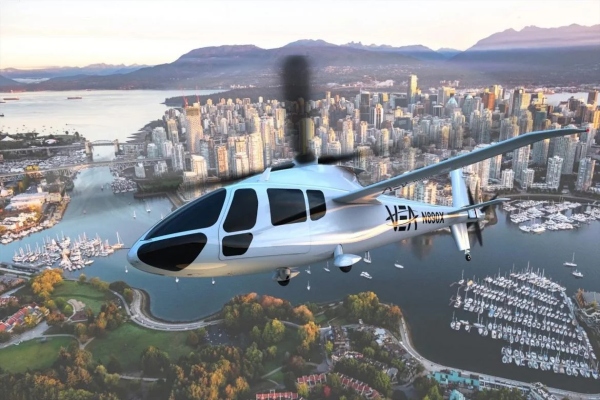 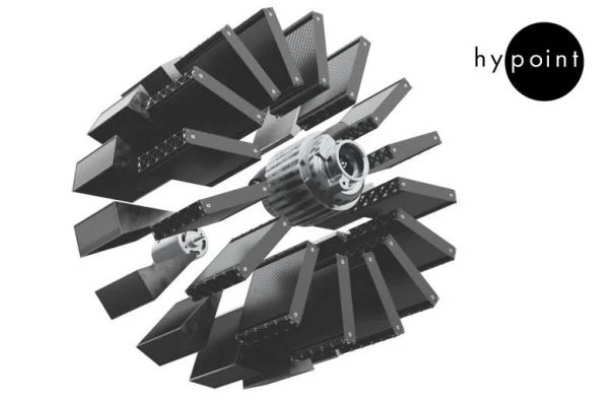 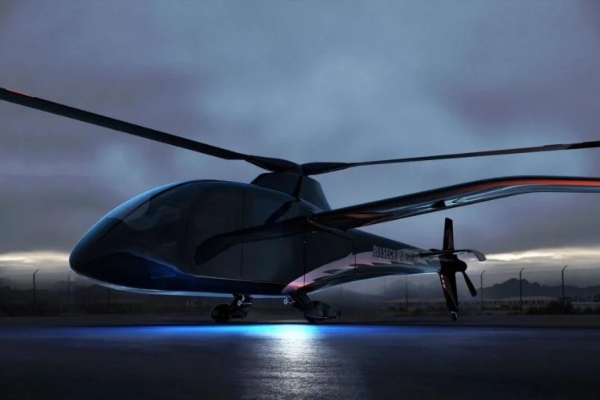 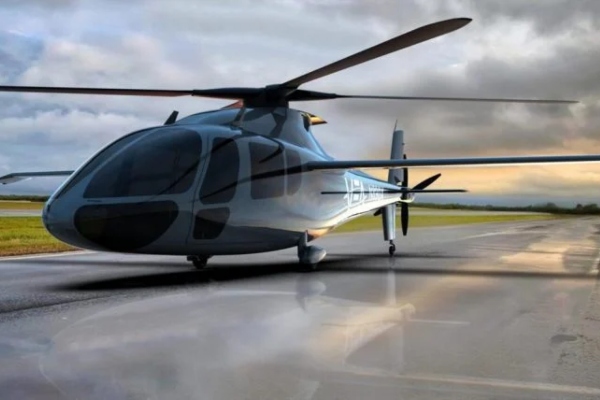 While the car industry is already in the process of transitioning to sustainable mobility, there is a growing focus on developing technologies that would make air travel more environmentally friendly…

We have already had the opportunity to see a number of companies around the world presenting their concept electric aircraft with vertical take-off and landing, and many of them are now already in advanced stages of development. One thing they all have in common is that all of these electric planes are battery-powered, which in itself is a big challenge, due to the density and weight of the battery packs. Now, two companies have teamed up to present a more sustainable and practical alternative - Piasecki Aircraft Corp has teamed up with HyPoint to introduce the first hydrogen-powered helicopter.

The companies have announced that the Piasecki eVTOL PA-890 will have its first flight in 2023 using HyPoint’s hydrogen cell system. “Initial laboratory testing, funded by Piasecki last winter, demonstrated the technical viability of the HyPoint hydrogen cell system. The success of this project will pave the way for us to cooperate with other eVTOL companies, which have platforms of different dimensions in their offers, in order to get the widest possible application of this technology", said John Piasecki, CEO of the company.

The HyPoint hydrogen cell system provides four times the energy density of existing lithium-ion batteries, offering twice as much power as existing hydrogen systems, with a 50% reduction in operating costs. Under the agreement, HyPoint will develop five 650kW systems for the Piasecki eVTOL PA-890 helicopter, which will be a plug-and-play system that can be adapted and switched to other eVTOL vehicles. Piasecki will have an exclusive license to use this technology, but will make it available to other manufacturers.

“The long-awaited arrival of eVTOL and similar models has been seriously slowed down due to the technical limitations of current power systems. The new strategic partnership will dramatically speed up the whole process, giving eVTOL creators the opportunity to use new generation fuel systems. Our goal is to develop full-scale systems in two years, in order to pass the certification testing in 2024 and start delivering the ordered models to our clients in 2025,”said John Piasecki.