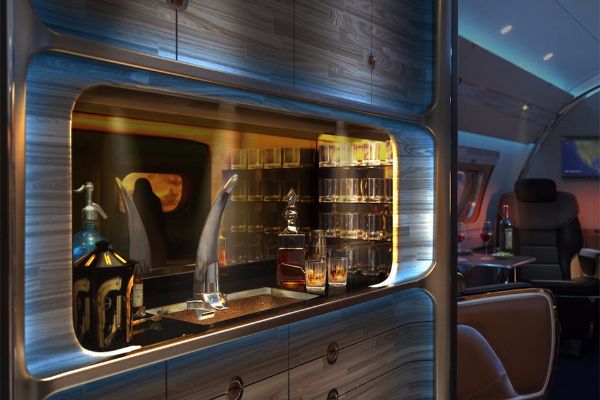 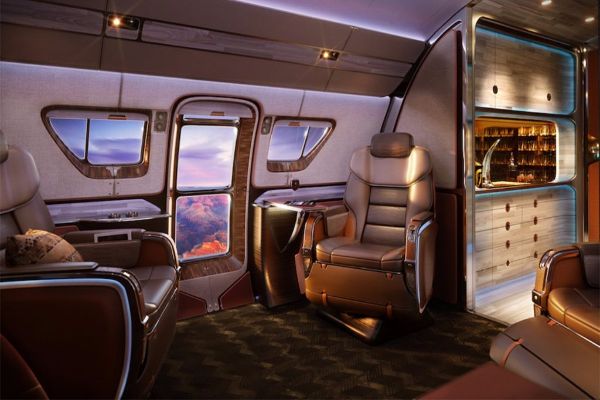 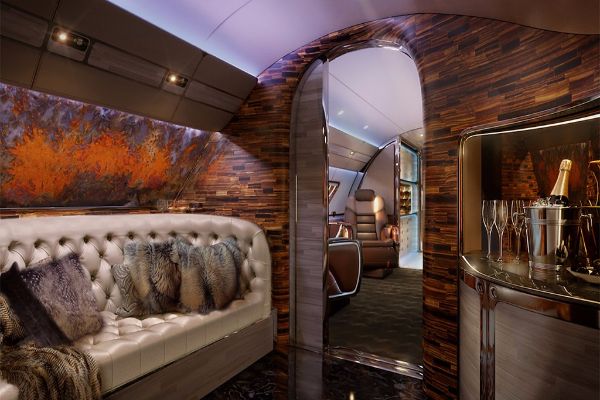 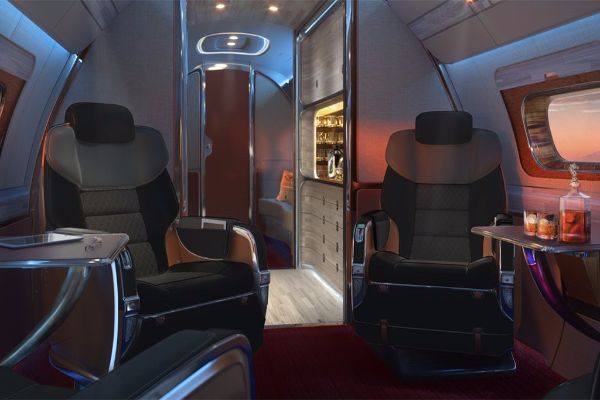 The designers behind the powerful Skyacht One project that we've already discussed, decided to create something even more amazing and more unique, even though we thought it was impossible. Their imagination is running wild, and the result of creativity is Skyranch One.

It is designed as a bigger and better rival to any private aircraft that you have been able to see. Skyranch actually follows the concept called "complete ease," and contains woven leather and plush, bleached wood, English wool and ambient lighting. It sounds seductive, doesn’t it?

If we add a subtle touch of luxury to already existing designs, such as modular seating, work surfaces made of onyx, panoramic windows and wall coverings, we get something that we cannot believe until we see it with our own eyes. The people who worked on this plane really know how to enjoy because they were able to integrate into it a few bars that are there to quench your thirst at any time.

As say designers Sotto Studios, the company behind the project, Skyranch concept can be fully adapted to the specific tastes and preferences of customers, offering 3D visuals as well as insight into what to expect.