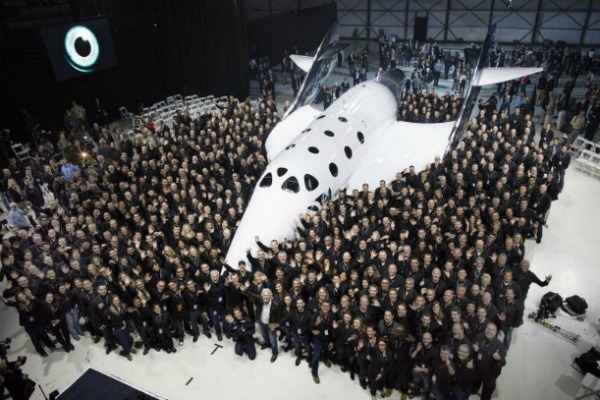 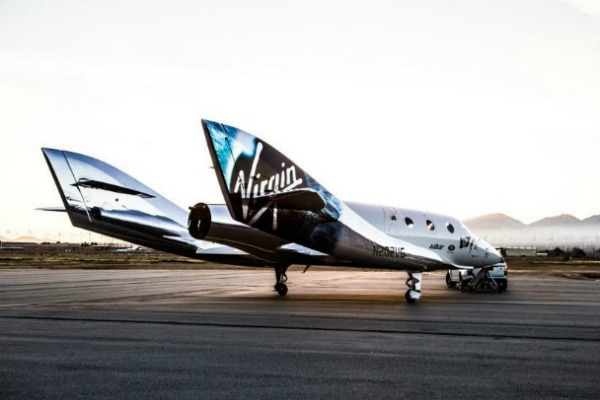 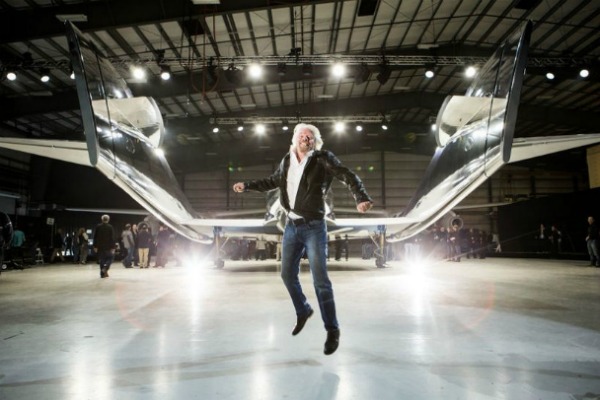 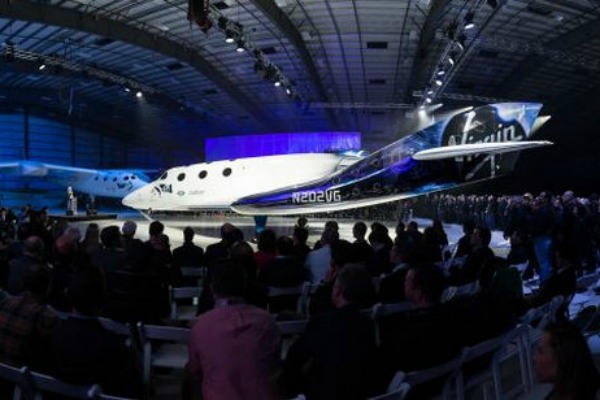 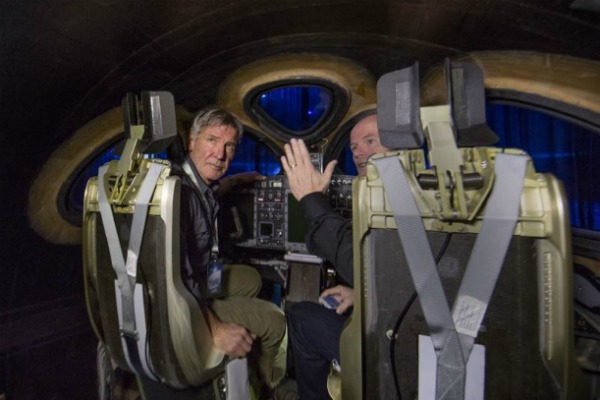 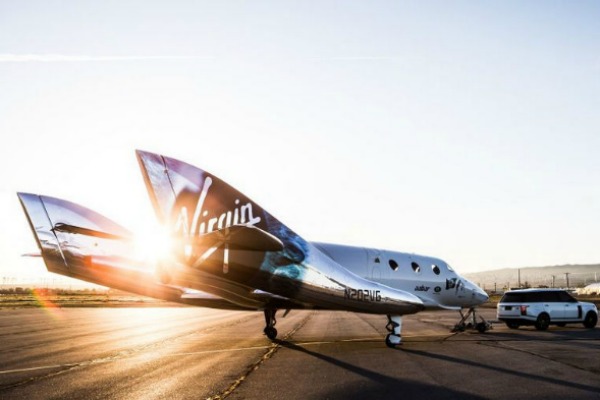 Professor Stephen Hawking, called the new project Virgin Spaceship Unity, and this is also the first enterprise of the Spaceship Company. Incredible Unity VSS spaceship, was discovered in the building FAITH, which is located in Mojave Desert. In this building, preparations for the Virgin Galactic space flight program are carried out. The spacecraft has new silver and white details, and therefore looks very powerful and elegant. The development of this project started in 2012, and every component that will be part of it, before the assembly goes through a process of rigorous testing.

Based on a smaller 2004-X PRIZE award-winning SpaceShipOne design that Burt Rutan created, SpaceShipTwo is designed for a crew of two pilots and six passengers and will take them away from the confines of our planet. This flight experience consists of air launch that accompanies the rocket rise to a rate that is three and a half times greater than the speed of sound. After you enter the silence and peace of the universe, you will have the possibility to hover for a few minutes of weightlessness while enjoying the view of our planet.

VSS Unity project is now fully prepared and presented to the public, but the pre-launch services, and the first flight will have to pass through numerous and fundamental tests. Work on this have already started, which is great news for all adrenaline fans.